Nationals MP and former Veterans' Affairs Minister Andrew Gee has told the Royal Commission into Defence and Veteran Suicide that he fought against millions of dollars in proposed funding cuts under the Morrison government.

Gee, who held the veterans' affairs portfolio for almost a year under the previous federal government, said despite the Coalition's boasts of increased funding for veterans, he was asked to make substantial cuts.

"It wasn't something we had a choice in," Gee said.

"It was like you deal with it and I don't know if I can say the figure or not.

Gee said he fought the cuts, which never eventuated, but said the issue should not have come up at all.

"We should be actually doing our level best to help, given what we ask the men and women of the ADF to do," he said. 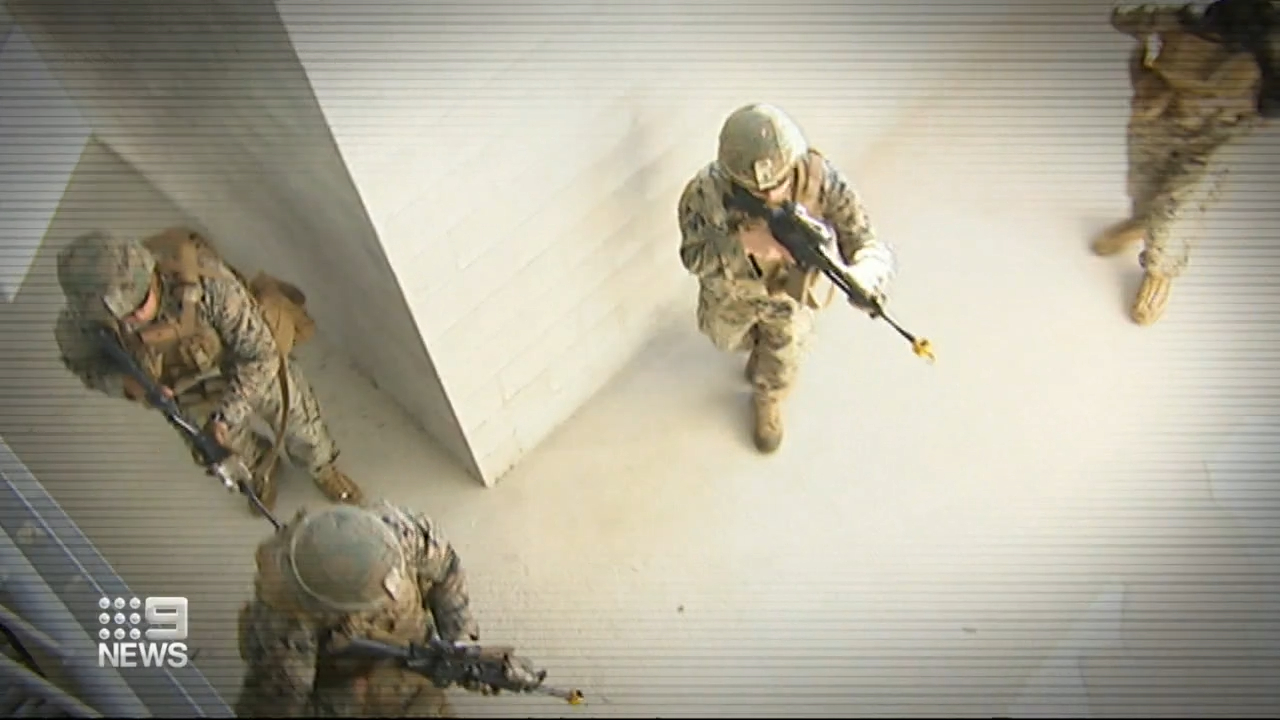 Many veterans have spoken out against lengthy wait times for support and a backlog in applications for help from the Department of Veterans' Affairs.

Greg Chamberlain said he's fought for six years with the department over his medical claims.

"This is what pushes the veterans to the point of no return," he said.

"It's the hoops and the levels of pressure that is applied by the DVA."

LEGO CON is heading to Sydney next month