A lawyer for Roy Moore has tried to persuade some sceptical federal appeals judges to revive a $134 million defamation lawsuit that the former Alabama candidate for US Senate brought against comedian Sacha Baron Cohen.

Attorney Larry Klayman complained during arguments before a panel of the second US Circuit Court of Appeals in Manhattan that Moore wasn’t treated fairly when a judge tossed his lawsuit last July.

He even compared his client to actor Johnny Depp, saying Moore also deserves to have a jury determine the validity of his claims.

US District Judge John P. Cronan said in his written ruling last year that a 2018 segment with Moore on “Who Is America" – a comedy series in which Cohen plays fictional characters – could not have defamed him because it was “clearly a joke and no reasonable viewer would have seen it otherwise.”

Cronan said it should have been “abundantly clear to any reasonable viewer" that Cohen was using humour to comment on accusations in news reports that Moore had had inappropriate sexual encounters, including with a minor.

In the segment, Cohen waves a wand that he claimed could detect enzymes secreted only by “sex offenders and particularly pedophiles” and the device seemed to emit a beeping noise when it was moved closer to Moore, Cronan recounted.

Before the second circuit, Klayman urged reinstatement of the 2019 lawsuit to allow him to gather evidence to prove that the former chief justice of the Alabama Supreme Court was defamed and subject to emotional distress and fraud because he was tricked into an interview with Cohen.

“There’s nothing more heinous than being accused of being a pedophile,” Klayman said. “People jump off buildings over that.” Circuit Judge Gerald E Lynch noted that Moore had signed a release provision for the show, before he knew Cohen was involved, disclaiming reliance on “any representation made about who these people are and what they're up to.”

And he added that the ability of Moore to bring claims of fraud, defamation and intentional infliction of emotional distress were “categorically released” by papers Moore signed before going on the show.

On many arguments Klayman made, he was challenged by Lynch or Circuit Judge Rosemary S Pooler.

At one point, Klayman expressed disappointment with the lower court judge, and Lynch quickly jumped to the judge's defence.

"Don't tell me that Judge Cronan went back on something he promised you," Lynch said, explaining that Cronan told Klayman he had a valid argument but ultimately decided that the law favoured Cohen. 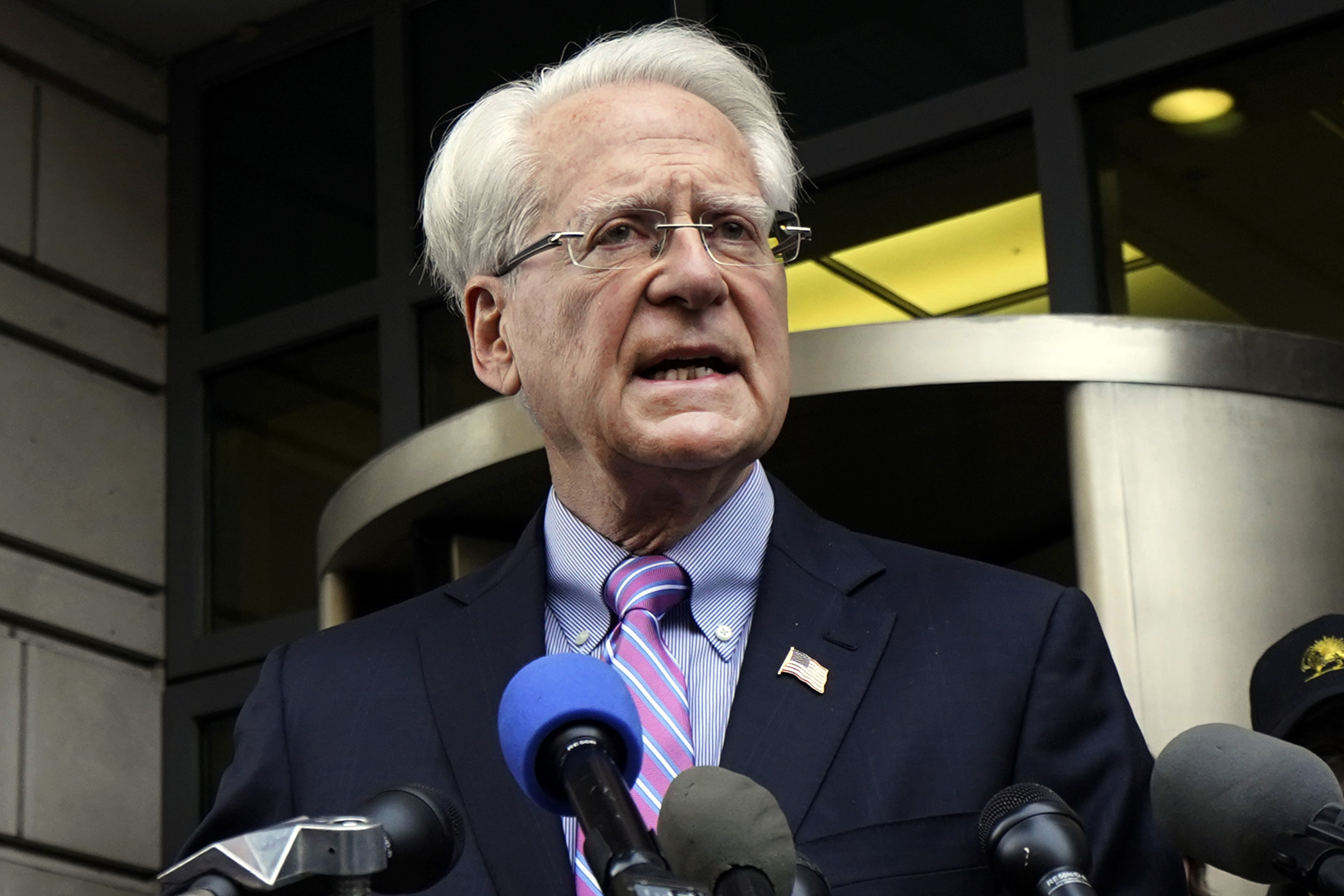 Still, Klayman pleaded for a reinstatement of the lawsuit, saying: “You have to give it to a jury. It's not for a judge to decide.”

Attorney Elizabeth McNamara, arguing for Cohen, said the papers Moore signed before he appeared on the show prevented him from making his defamation claims.

And she said Cohen's depiction of himself as being capable of discerning whether someone is a pedophile by waving a magic wand “is the classic satirical commentary that is fully protected by the First Amendment.”

During his 2017 race for US Senate, sexual accusations contributed to his loss to Democrat Doug Jones, the first Democrat to represent Alabama in the Senate in a quarter-century.

Restoration of empire is the endgame for Russia's Vladimir Putin