Romanian authorities said they have seized nearly $5.7 million worth of assets belonging to controversial internet personality Andrew Tate over the past week as he and his brother are investigated on allegations of human trafficking and rape.

Roughly 18 million lei, equivalent to $5,641,356, has been seized, the country's Asset Recovery and Management Agency (ANABI) said in a press release on Saturday

Among the 29 seized assets are motor vehicles, luxury watches and sums of money in several different currencies, ANABI said.

The seizures were carried out on orders from prosecutors of the Directorate for Investigating Organized Crime and Terrorism, according to ANABI.

Video published by Reuters on Saturday shows Romanian authorities at a compound emblazoned with a large "Tate" sign seizing several high-value vehicles, including a Rolls Royce, a BMW and a Mercedes Benz.

Andrew and his brother Tristan Tate were detained in Romania in December as prosecutors pursued claims of human trafficking and rape. 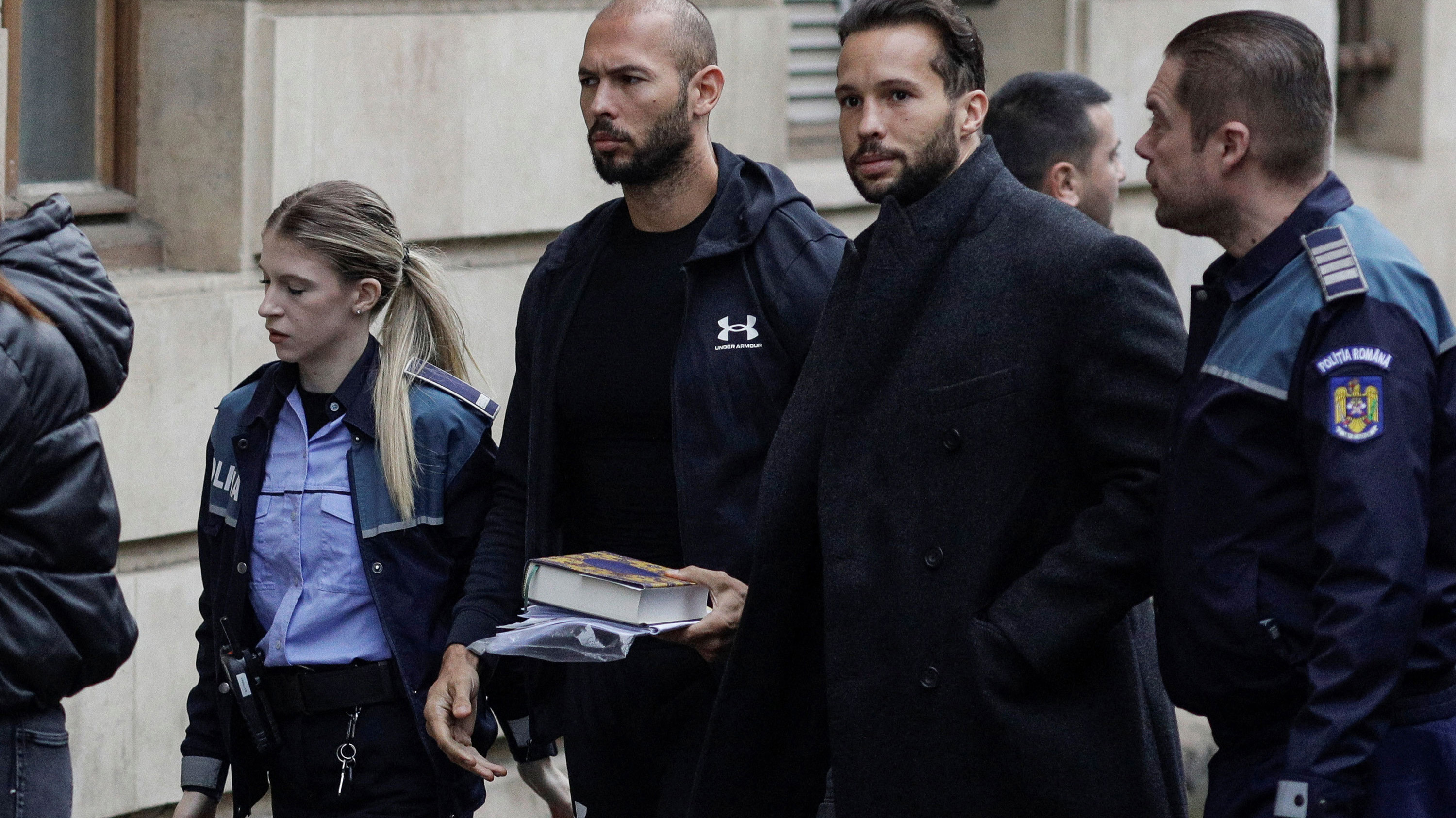 Romania's Directorate for Investigating Organized Crime and Terrorism (DIICOT) said the four suspects had been detained for an initial 24 hours.

A Bucharest court accepted an application by DIICOT to hold Tate and his brother Tristan in custody for a further 30 days, their lawyer Eugen Vidineac said on December 30. 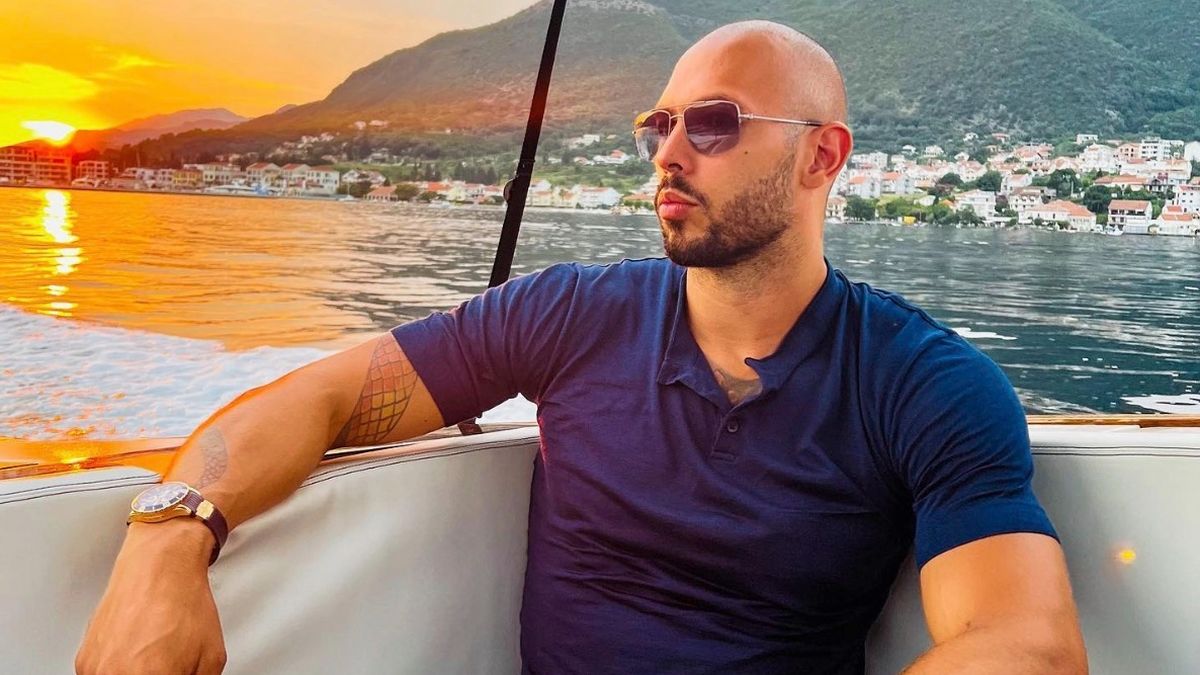 DIICOT alleged that the four suspects formed an organized criminal group that stretched from Romania to Britain and the United States, for the purpose of committing the crime of human trafficking.

The authorities allege that two of the suspects misled the victims "into believing that they intended to enter into a marriage/cohabitation relationship" while transporting victims to Romania and later sexually exploiting them with physical violence and coercion.

Authorities also said one of the suspects raped a victim on two separate occasions in March 2022. 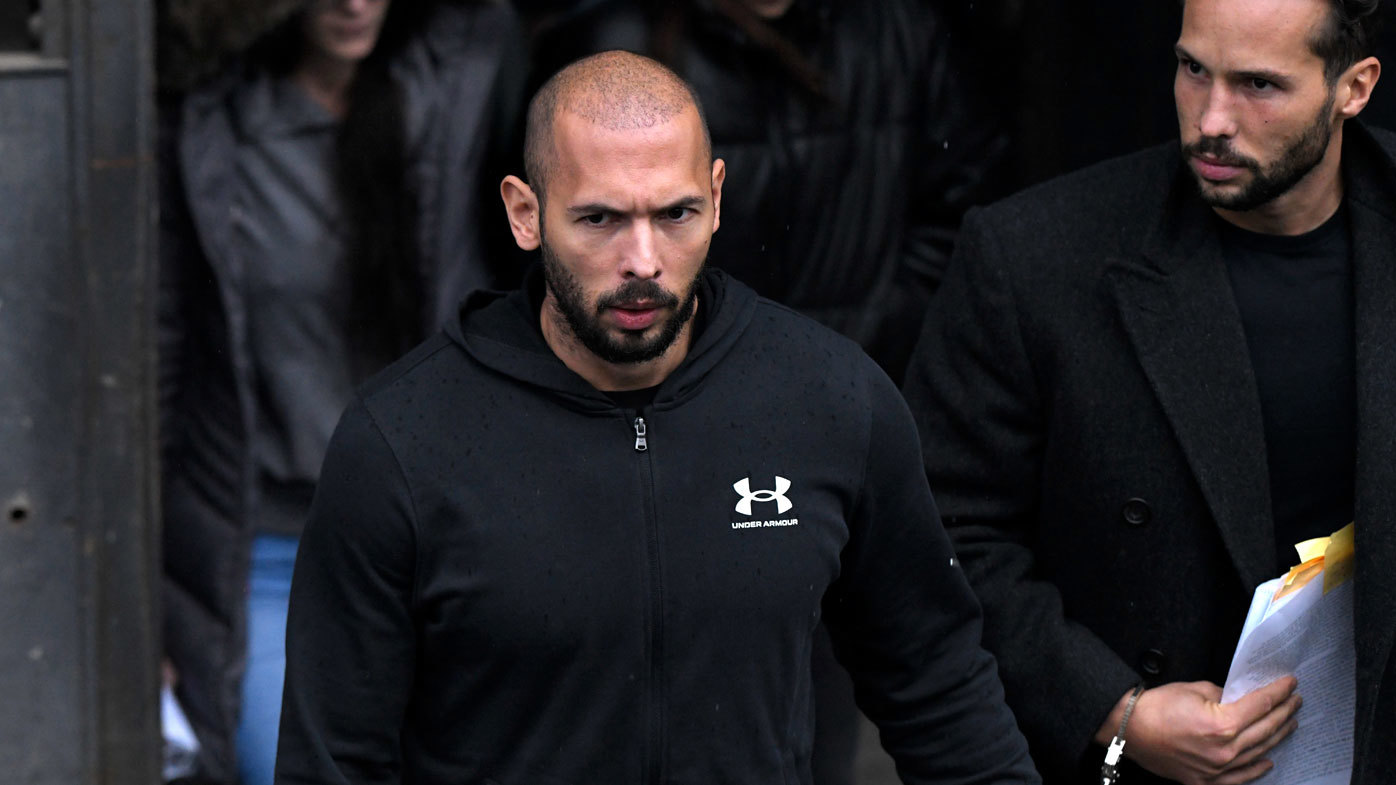 Tate, a former professional kickboxer, is known for his viral rants online about male dominance, female submission and wealth.

He openly advocates violence against women, and had previously been banned from every major social media platform until Elon Musk reinstated his Twitter account after taking over the company.

He rose in prominence earlier this year, with many adults including school teachers voicing alarm about his misogynistic ideas taking root in the minds of countless young boys.

Before it was taken down, his TikTok account racked up about 11.6 billion views.

He made headlines the week of his arrest for a Twitter interaction with Swedish climate activist Greta Thunberg, who told Tate to get a life after he tweeted about his numerous cars "and their respective enormous emissions".

There was speculation online that authorities were alerted to Tate's presence in Romania by the appearance of a particular pizza box in one of the photos he posted in his spat with Thunberg.

But, according to Reuters, a spokesperson for DIICOT said the pizza boxes did not play a role in the detentions.