A young boy who was critically injured in a crash in the Perth suburb of Rockingham has died in hospital.

The six-year-old boy was involved in a multi-vehicle pile-up which happened at the intersection of Dixon and Mandurah roads in East Rockingham at 3pm on Friday.

Police said a Holden Cruze collided with the rear of a Kia Carnival, which resulted with the cars colliding with another two vehicles and a bus. 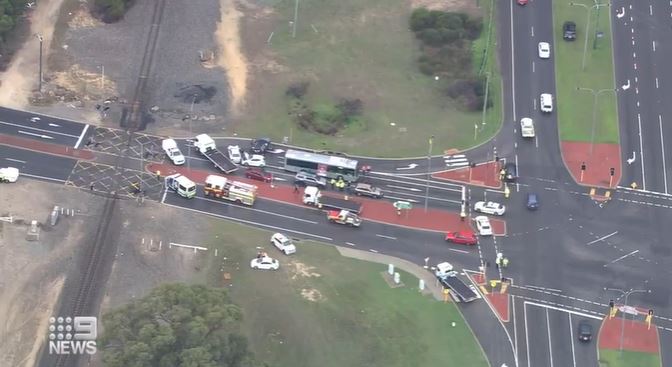 The boy was was flown to the Perth Children's Hospital in a critical condition.

Police confirmed this morning the six-year-old had died.

A 64-year-old male, was taken to Rockingham Hospital for treatment.

He has now been discharged.