Move over, GameStop and AMC. And forget about bitcoin and other cryptocurrencies.

Revlon, the struggling makeup and cosmetics company that filed for bankruptcy last week, is the latest meme stock craze among the army of individual investors on Reddit.

The stock is now up more than 300 per cent in just the past three sessions, from about $2 to about $8, after falling 13 per cent on the day the company announced its Chapter 11 reorganisation plan.

Revlon's stock surge is eerily reminiscent of what happened with rental car company Hertz in 2020 after it filed for bankruptcy.

Shares initially soared thanks in part to positive mentions from traders on Reddit, who were betting against short sellers that thought Hertz stock would continue to fall further.

When a company declares bankruptcy, most investors typically don't get anything from the ensuing reorganisation.

Bondholders and other creditors are often first in line to get back some of their money, but holders of the stock usually have their investments wiped out once new shares are issued post-bankruptcy.

Which makes the surge in Revlon all the more peculiar.

Some posters on Reddit's popular WallStreetBets board were even speculating about how much higher Revlon shares might go.

"Revlon is currently the 11th most shorted stock … It is a pretty iconic brand. Is there a chance it becomes a meme stock?" pikatruuu wrote. 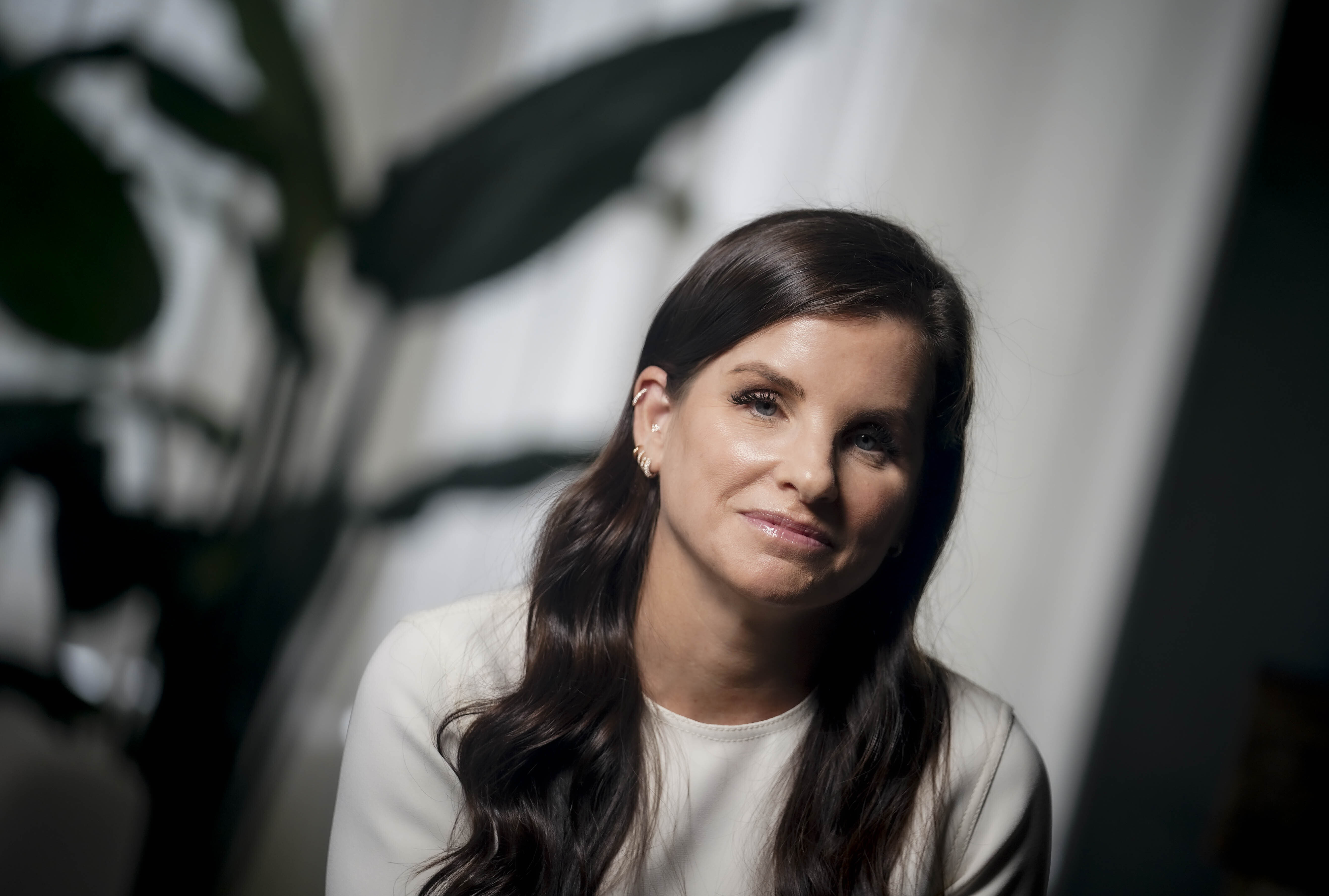 Then again, pikatruuu also pointed out that what happened with Hertz "is a rare occasion of course."

That hasn't stopped some extremely enthusiastic users from pumping the stock's prospects.

"No idea. But the party is happening now," pikartruuu responded, adding that "if this [subreddit] can hop on the train, I don't see why it doesn't go past $10."

Others were even more bullish, expressing their love for the stock with posts in ALL CAPS.

But there appeared to be at least one voice of reason discussing Revlon on Reddit.

"If you had money you were just gonna burn for something to do," wrote Electronic-Ad6420, "then yes, you should buy some."