One of Queensland's most decorated police officers has slammed the lack of support for those who have left the force.

Keith Banks said he has lost multiple mates, and former officers, to suicide over the years and is now pushing for a dedicated organisation for veterans.

As a recipient of the Bravery Medal and the Queensland Police Valour Medal twice, the now-retired Banks knows the horrors of the job first-hand.

"I had survivor guilt, I had short-term anger, I drank way too much, I was emotionally distant," he said.

Suffering PTSD from his time in the force, he believes other officers aren't getting the support required after leaving the service.

"The sad reality is once you sign that paper – whether you retire or you resign – you're on your own," Banks said.

"We had this attitude… about being 10 foot tall and bulletproof.

"We never showed weakness, not to criminals and not to each other." 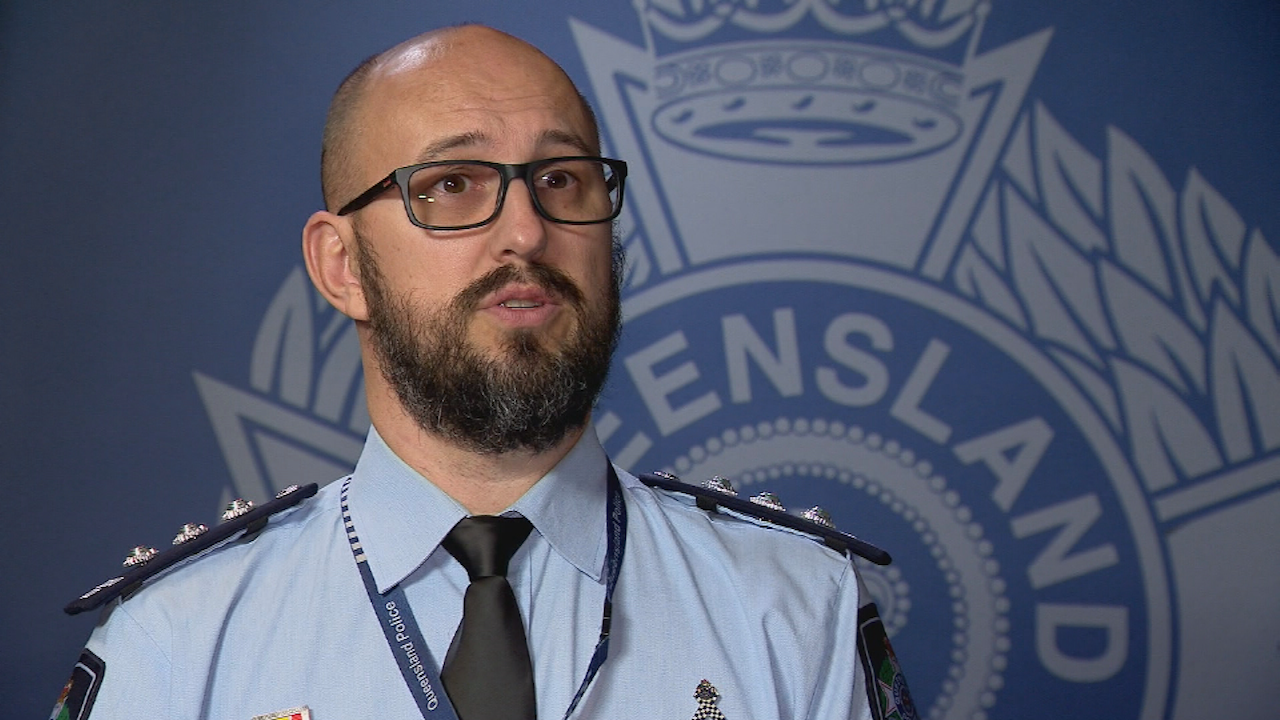 However Banks said this is not enough in this day and age.

"There's still resistance on the front line from doing that because they genuinely believe their careers will be tarnished, we've got to move way past that," Banks said.

Banks is now pushing for a Police Veteran's Queensland organisation, mirroring what is being done in Victoria, encouraging ex-officers to speak about their experiences.

Queensland Police Senior Sergeant Todd Best said the service is looking at implementing an organisation such as this under its wellbeing current strategy.

"That's one of the areas which we're trying to improve on," Best said.

While officers agree the conversation around mental health is becoming more accepted, Best said "we still have a ways to go".