US House Republicans overnight opened their long-promised investigation into President Joe Biden and his family, wielding the power of their majority to demand information from the Treasury Department and former Twitter executives as they lay the groundwork for public hearings.

"Now that Democrats no longer have one-party rule in Washington, oversight and accountability are coming," Representative James Comer, chairman of the House Oversight Committee, said in a statement.

The Republican-led committee sent a series of letters requesting financial information from the Treasury Department about financial transactions by members of the Biden family that were flagged as suspicious activity.

READ MORE: Thousands of flights cancelled across US﻿

Those reports are routine, with larger financial transactions automatically flagged to the government, and are not evidence on their own of misconduct.

Legislators also requested testimony from multiple former Twitter executives who were involved in the company's handling of an October 2020 story from the New York Post about Hunter Biden, the president's younger son. Republicans say that story was suppressed for political reasons.

Moving quickly after taking control of the House, Republicans are setting up a messy, politically explosive showdown with the White House that could delve deeply into the affairs of the president's family and shape the contours of the 2024 race for the White House. 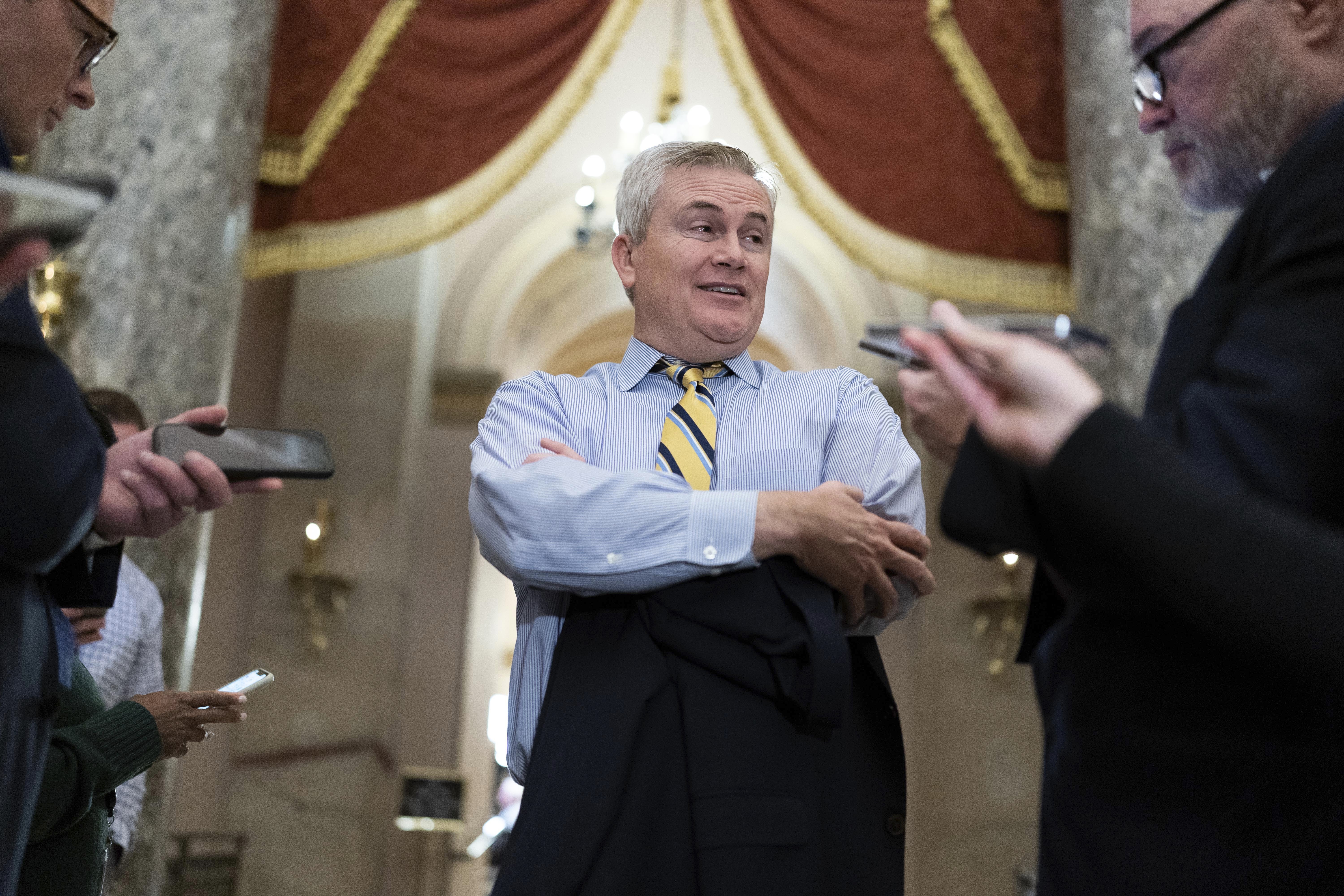 "In their first week as a governing majority, House Republicans have not taken any meaningful action to address inflation and lower Americans' costs, yet they're jumping out of the gate with political stunts driven by the most extreme MAGA members of their caucus in an effort to get attention on Fox News," Ian Sams, a White House spokesman, said in a statement. The Treasury Department declined a request for comment.

Comer and other Republicans laid out their plan for probing the Biden family the day after clinching a slim majority in the November midterm elections.

The Kentucky Republican told reporters there are "troubling questions" specifically about the business dealings of Hunter Biden and one of the president's brothers, James Biden, that require deeper investigation. 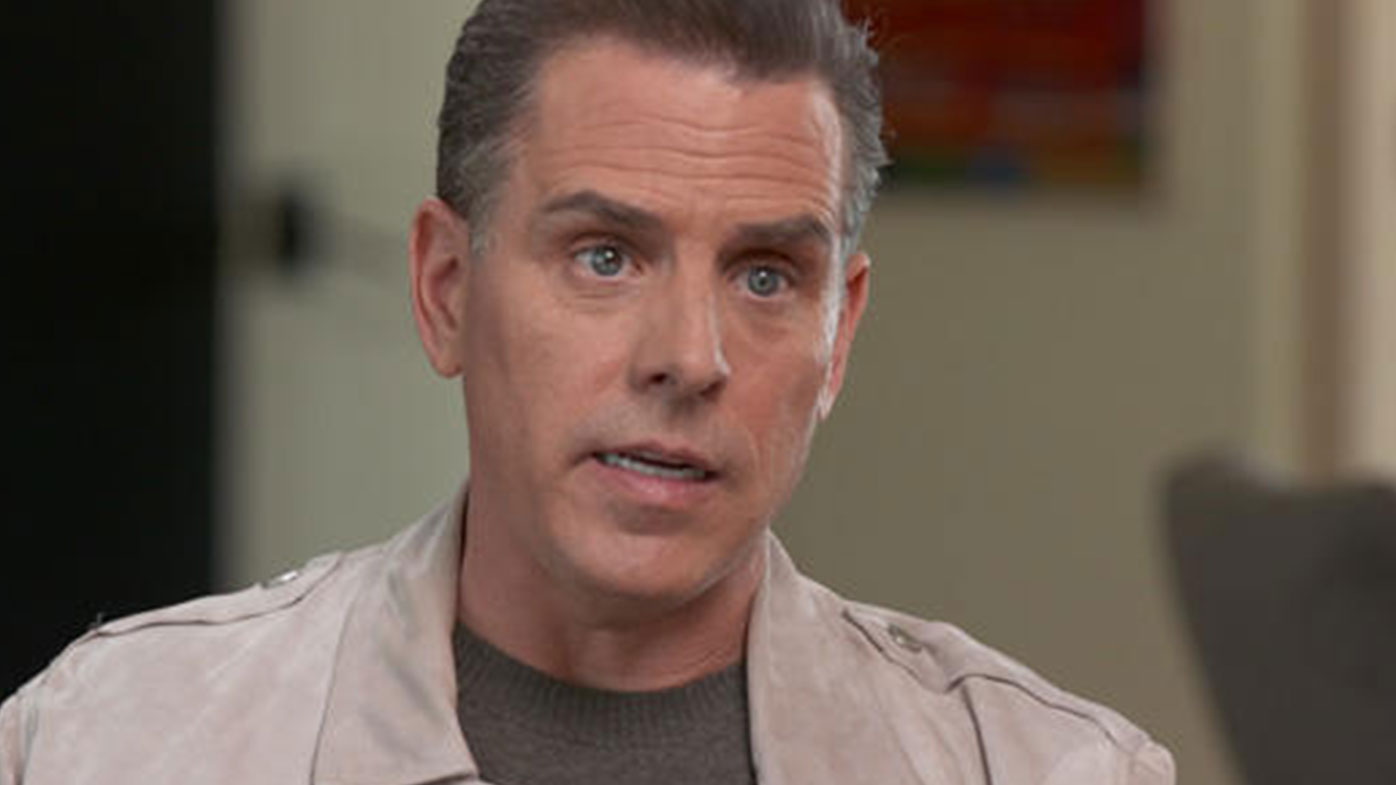 GOP investigations into the Biden family are nothing new. Republican legislators and their staff have been analysing messages and financial transactions found on a laptop that belonged to Hunter Biden for the past year.

But Republicans now have subpoena power in the House, giving them the authority to compel testimony and conduct a far more aggressive investigation.

Republicans have discussed issuing congressional subpoenas to foreign entities that did business with Hunter Biden, and they recently brought on James Mandolfo, a former federal prosecutor, to assist with the investigation as general counsel for the Oversight Committee.

Hunter Biden's taxes and foreign business work are already under federal investigation, with a grand jury in Delaware hearing testimony in recent months.

While he never held a position on the presidential campaign or in the White House, his membership on the board of a Ukrainian energy company and his efforts to strike deals in China have long raised questions about whether he traded on his father's public service, including reported references in his emails to the "big guy."

Joe Biden has said he's never spoken to his son about his foreign business. And there are no indications that the federal investigation involves the president in any way.

The global water cycle is changing and that spells bad news