Outgoing US Republican Representative Adam Kinzinger says he fears for the future of the country if former president Donald Trump isn't charged with a crime related to the January 6, 2021, attack on the US Capitol, though he believes the Justice Department will "do the right thing".

"If this is not a crime, I don't know what is. If a president can incite an insurrection and not be held accountable, then really there's no limit to what a president can do or can't do," the Illinois lawmaker told CNN's Dana Bash.

"I think the Justice Department will do the right thing. I think he will be charged, and I frankly think he should be."

"If he is not guilty of a crime, then I frankly fear for the future of this country."

Kinzinger served as one of two Republican members on the House select committee investigating the Capitol riot.

The panel concluded its work last month and laid out a case for the DOJ and the public that there is evidence to pursue charges against Trump on multiple criminal statutes.

The committee referred Trump to the department on at least four criminal charges: obstructing an official proceeding, defrauding the US, making false statements, and assisting or aiding an insurrection.

The panel also said in its executive summary that it had evidence of possible charges of conspiring to injure or impede an officer and seditious conspiracy.

In practice, the referral is effectively a symbolic measure. It does not require the Justice Department to act, though special counsel Jack Smith, who was appointed by Attorney General Merrick Garland to investigate Trump, has requested evidence collected by the select committee. 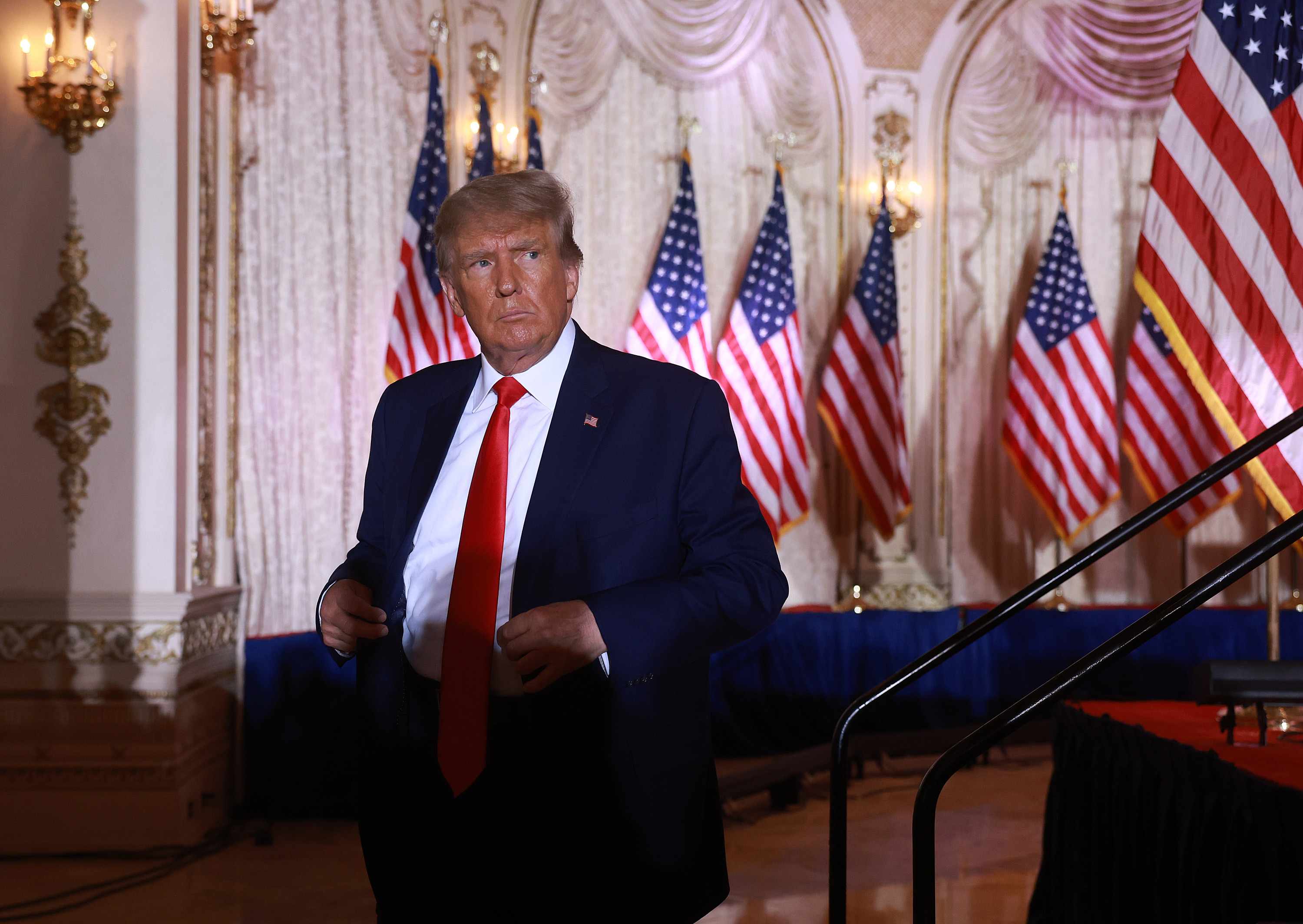 "The Republican Party is not the future of this country unless it corrects," Kinzinger told Bash, adding that he views GOP leader Kevin McCarthy as responsible for Trump's political resurrection following January 6.

"Donald Trump is alive today politically because of Kevin McCarthy.

"He went to Mar-a-Lago a couple weeks after January 6 and resurrected Donald Trump.

"He is the reason Donald Trump is still a factor."

Kinzinger said that while he is "fearful in the short term" for American democracy, he is more hopeful in the long run.

READ MORE: Suspect in the US student killings returned home for the holidays﻿ 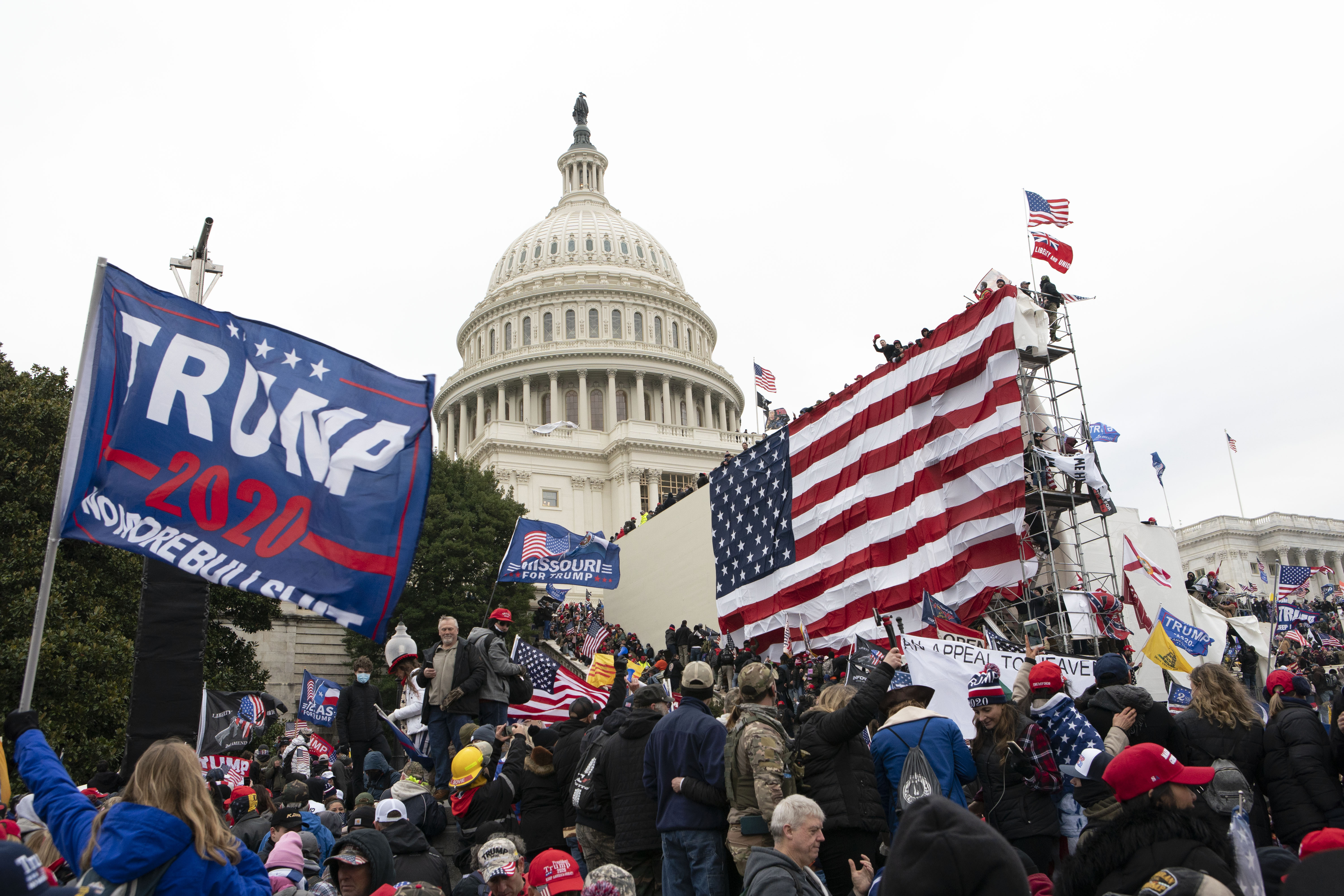 "I feel honoured to be at this moment in history and to have done the right thing," said the congressman, who has faced intraparty criticism for his stance on Trump.

The Illinois Republican, who did not seek reelection last year, said he would not do "one thing differently" but would not miss being in Congress.

And while he said it would be "fun" to debate Trump, Kinzinger told Bash he doesn't intend to run for president in 2024.

Another retiring House Republican, meanwhile, expressed optimism about the future of Congress.

"I know who I work with in Congress. There is a middle class. You don't see them or hear them much because like the middle class, they're serious about their jobs," Texas' Kevin Brady said on Fox News Sunday.

"I think if people could see more of that working class in Congress, you would have more confidence, as I do."

Brady, the outgoing top Republican on the House Ways and Means Committee, also said it was his "hope" that McCarthy wins his speakership bid.

"I think Kevin McCarthy understands this conference in a big way. He's worked with folks across the whole spectrum," Brady said.

"I am confident he can pull these final votes together."

With House Republicans only having a narrow majority in the next Congress, McCarthy has struggled to lock down the votes needed on Tuesday to be the next speaker, even after making a number of significant concessions to GOP critics in recent days.

House Republicans are holding a conference call on Sunday as McCarthy continues his quest to secure the support of at least 218 lawmakers in the upcoming floor vote, according to two sources familiar.

Helicopter, drones and ATVs called in to search for missing woman