McCarthy had pledged a "battle on the floor" for as long as it takes to overcome right-flank fellow Republicans who were refusing to give him their votes.

But it was not at all clear how the embattled GOP leader could rebound after becoming the first House speaker nominee in 100 years to fail to win the gavel from his fellow party members on the initial vote.

McCarthy strode into the chamber, posed for photos, and received a standing ovation from many on his side of the aisle after being nominated by the third-ranking Republican, Representative Elise Stefanik, who said he "has what it takes" to lead House Republicans.

"No one has worked harder for this majority than Kevin McCarthy," said Stefanik.

But a challenge was quickly raised by Representative Andy Biggs, a conservative former leader of the Freedom Caucus, who was nominated by a fellow conservative as speaker.

In all, 19 Republicans peeled away, denying McCarthy the majority as they cast votes for Biggs or others in protest.

The mood was tense, at least on the Republican side, as lawmakers rose from their seats, in a lengthy first round of in-person voting.

Democrats were joyous as they cast their own historic votes for their leader, Representative Hakeem Jeffries of New York, the first Black person to lead a major American political party.

"We may have a battle on the floor, but the battle is for the conference and the country," McCarthy said earlier at the Capitol. McCarthy emerged from a contentious closed-door meeting with fellow House Republicans unable to win over detractors and lacking the support needed to become speaker.

He vowed to fight to the finish — even if it takes multiple tries in a public spectacle that would underscore divisions in his party and weaken its leadership in the first days of the new Congress.

A core group of conservatives led by the Freedom Caucus and aligned with Donald Trump's MAGA agenda were furious, calling the private meeting a "beat down" by McCarthy allies and remaining steadfast in their opposition to the GOP leader.

"There's one person who could have changed all this," Representative Scott Perry, the chairman of the Freedom Caucus and a leader of Trump's effort to challenge the 2020 presidential election, said. 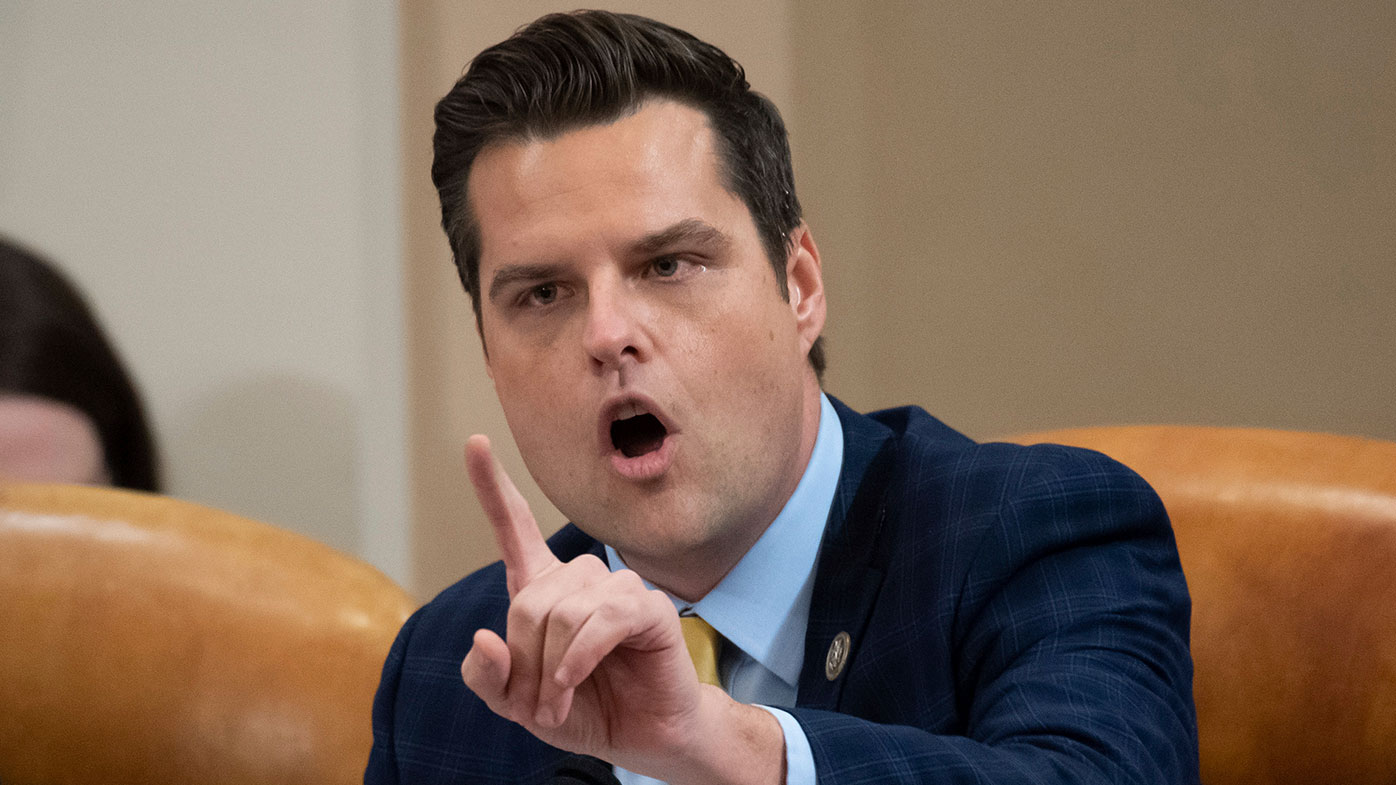 The group said McCarthy refused the group's last-ditch offer for rules changes in a meeting late Monday at the Capitol.

"If you want to drain the swamp you can't put the biggest alligator in control of the exercise," Representative Matt Gaetz said.

Lawmakers convened in a new era of divided government as Democrats relinquish control of the House after midterm election losses.

While the Senate remains in Democratic hands, barely, House Republicans are eager to confront President Joe Biden's agenda after two years of a Democratic Party control of both houses of Congress.

Outgoing House Speaker Nancy Pelosi had gaveled closed the last session moments earlier, moving aside for new Democratic leadership, to a standing ovation from colleagues on her side of the aisle. 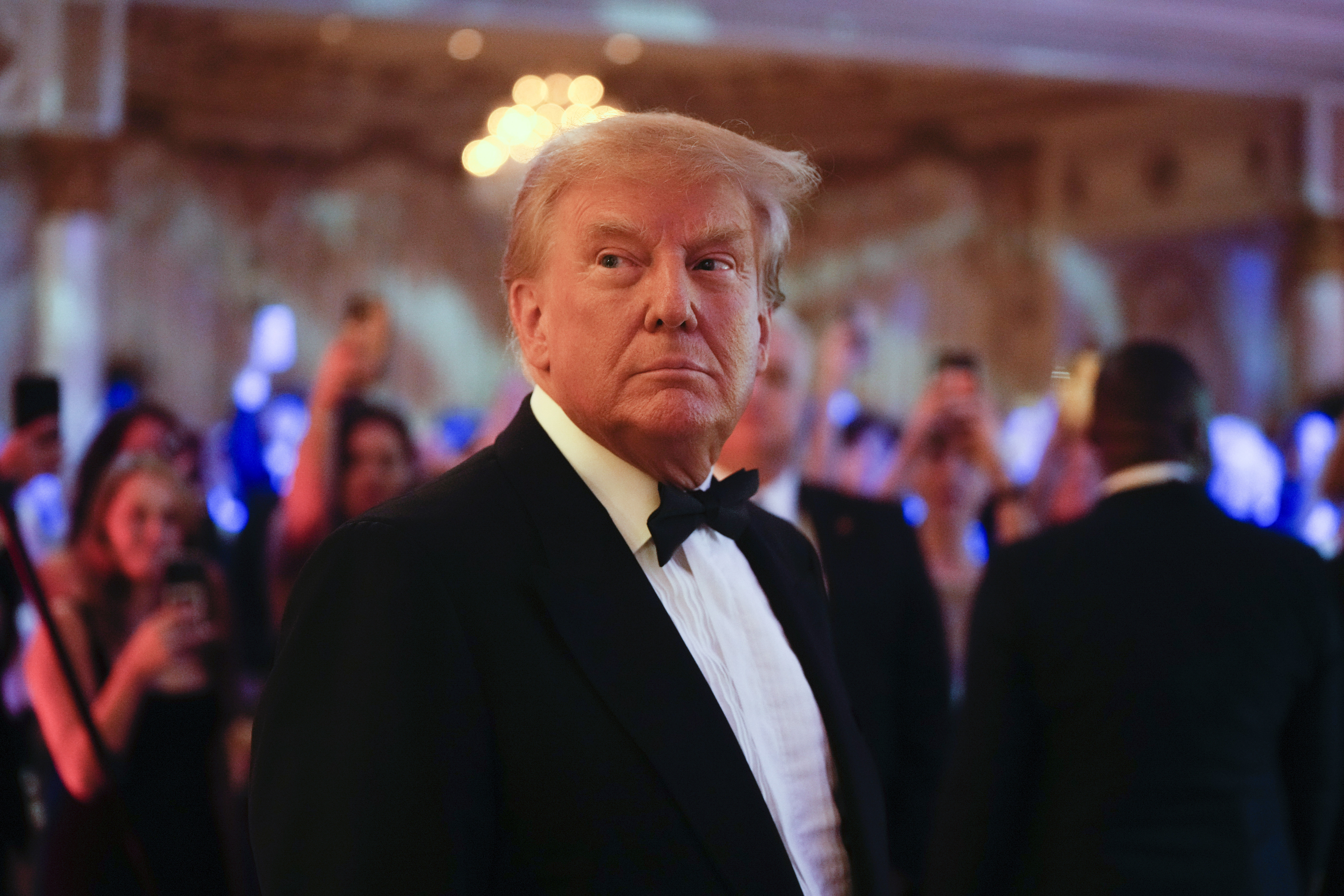 The chaplain opened with a prayer seeking to bring the 118th Congress to life.

Typically it takes a majority of the House's 435 members, 218 votes, to become the speaker.

With just 222 GOP seats, McCarthy could afford to lose only a handful of their votes.

A speaker can win with fewer than 218 votes, as Pelosi and Boehner did, if some lawmakers are absent or simply vote present.

But McCarthy has failed to win over a core — and potentially growing — group of right-flank Republicans led by the conservative Freedom Caucus, despite weeks of closed-door meetings and promised changes to the House rules.

Nearly a dozen Republicans have publicly raised concerns about McCarthy.

Some of the staunch Republican conservatives challenged McCarthy in the private session.

He pushed back, according to a Republican in the room and granted anonymity to discuss the closed-door session.

"This is a lot more important than about one person," Doug Heye, a former Republican leadership senior aide, said.

"It's about whether Republicans will be able to govern."

Without a speaker, the House cannot fully form — naming its committee chairmen, engaging in floor proceedings and launching investigations of the Biden administration.

The voting process will continue.﻿