"From today on, we would like her to be known and remembered as Lynette Joy Simms."

As﻿ ﻿Chris Dawson was being transferred to Silverwater Jail to serve an 18-year sentence for the murder of his wife Lynette, the Sydney mum's family reclaimed her maiden name.

Greg Simms paid tribute to his "gentle" sister as he acknowledged the "very long, painful and challenging journey" his family faced bringing justice to Lynette, who had been regarded as a missing person for decades following her 1982 disappearance.

"The system was against us, but we got there in the end," Simms said outside court.

"We really didn't believe this day would ever come."

"For our family, Lyn will always be remembered as a happy, gentle, generous and loving daughter, sister, mother, niece, aunt and friend," Simms said.

Justice Ian Harrison noted Dawson may well die in jail as he handed down his sentence for killing and disposing of Lynette's body, but Simms said he hoped for him to "live a long life" to face the weight of his crime for years to come. ﻿

"No sentence is long enough for taking someone's life. Twenty-four years is wonderful, he may not live﻿ for 24 years but I hope he lives for quite a long time," Simms' wife Merilyn added.

There's one thing that still pains the family; that Lynette's body has never been recovered.

Simms said he didn't believe Dawson, who he said "discarded" his sister, would ever reveal that detail, allowing them to finally lay her to rest. ﻿ 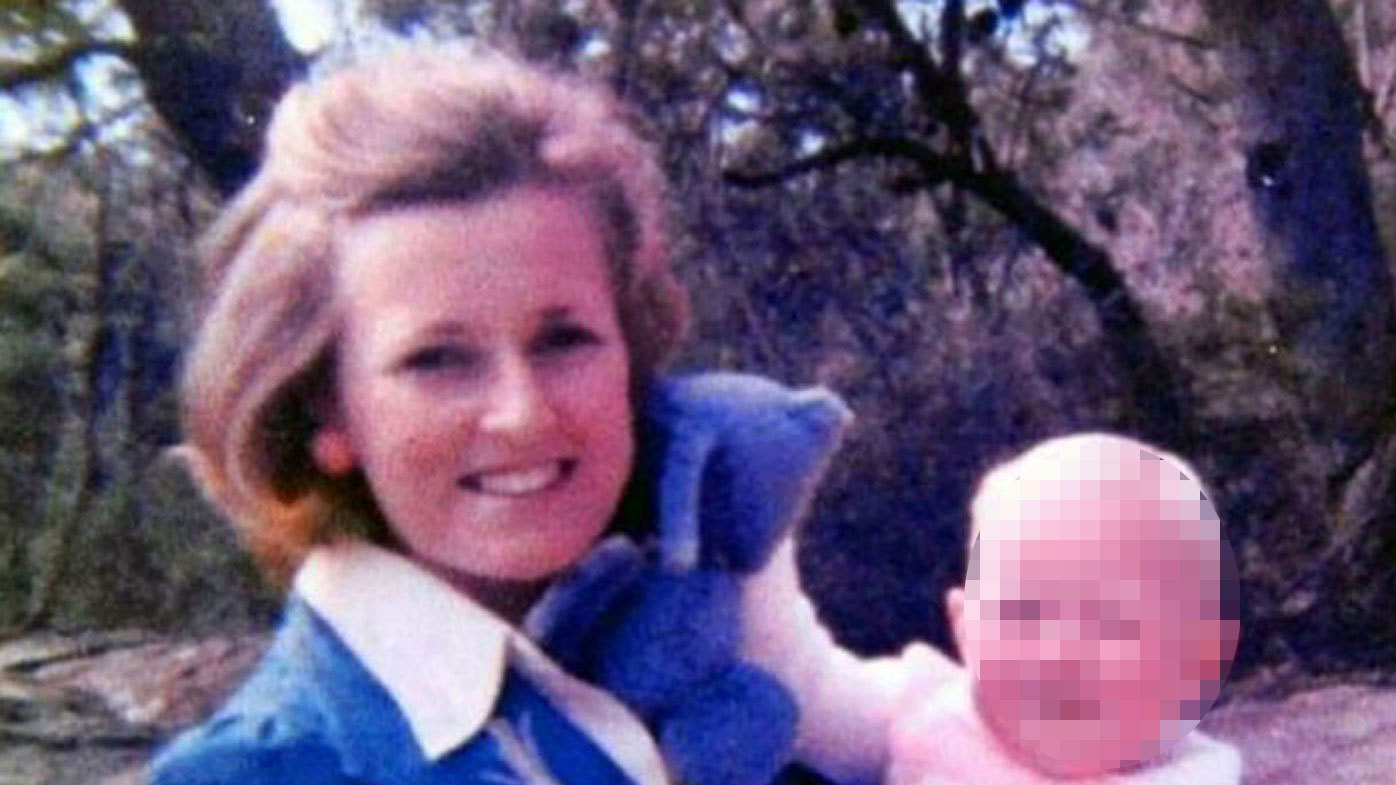 He thanked Lynette's family and friends who had "worked in an unofficial capacity" with police and media to get answers about the Sydney mum-of-two's final days, along with Justice Harrison, the Department of Prosecutions and media, including Nine's Ben Fordham.

"It's our time to begin living our lives without having this hanging over our heads," Simms said. 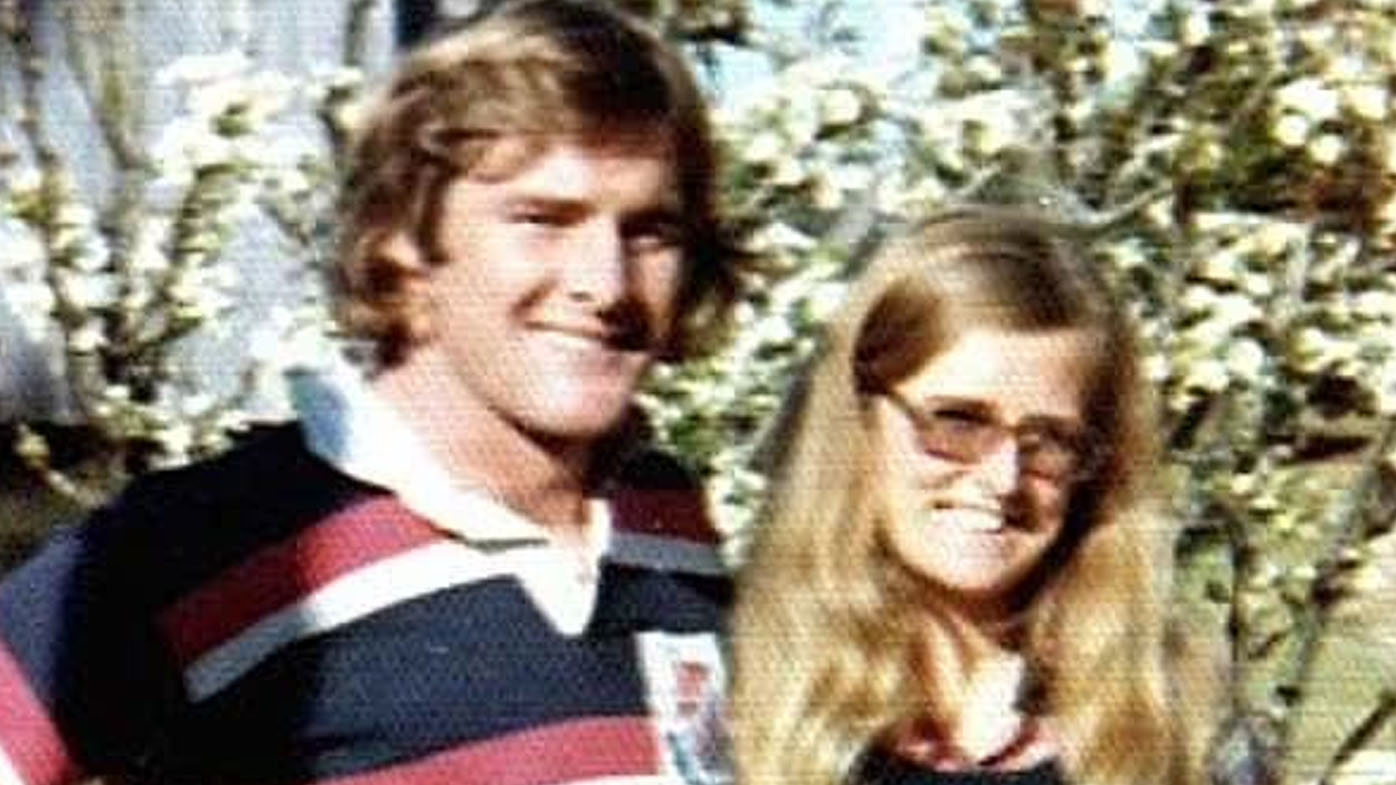 Dawson has launched an appeal against his conviction but Simms said﻿ "if he wants to appeal, he's appealed everything else, he may as well go the full hog".

"As far as we're concerned, today is the last of it. Finito," Simms said.﻿