Police in Branson, Missouri, say they've identified the remains of David Koenig, an amateur mixed martial arts fighter, who had been missing for almost two years.

The skeletal remains were found in the woods last week by a man who was looking for deer antlers, the Branson Police Department announced in a statement.

Investigators from the police and coroner's office found some of his personal belongings while searching the area and a forensic dentist confirmed it was Mr Koenig, who was 25 when he went missing.

Mr Koenig was last seen on February 8, 2020, and was reported missing that March.

"We are just heartbroken," his mother Tracy Koenig said in a statement to CNN.

"And although Dave's been missing/gone for 22 months, it doesn't make it any easier. What we are feeling now is just indescribable pain."

She said she had feared her son had been killed, but that it was still hard to learn that he had died alone.

A forensic pathologist found no trauma during an examination and determined that "the death did not appear to be the result of foul play," police said in the statement.

The Taney County coroner's office told CNN that Mr Koenig's manner of death is undetermined and the cause is unknown. 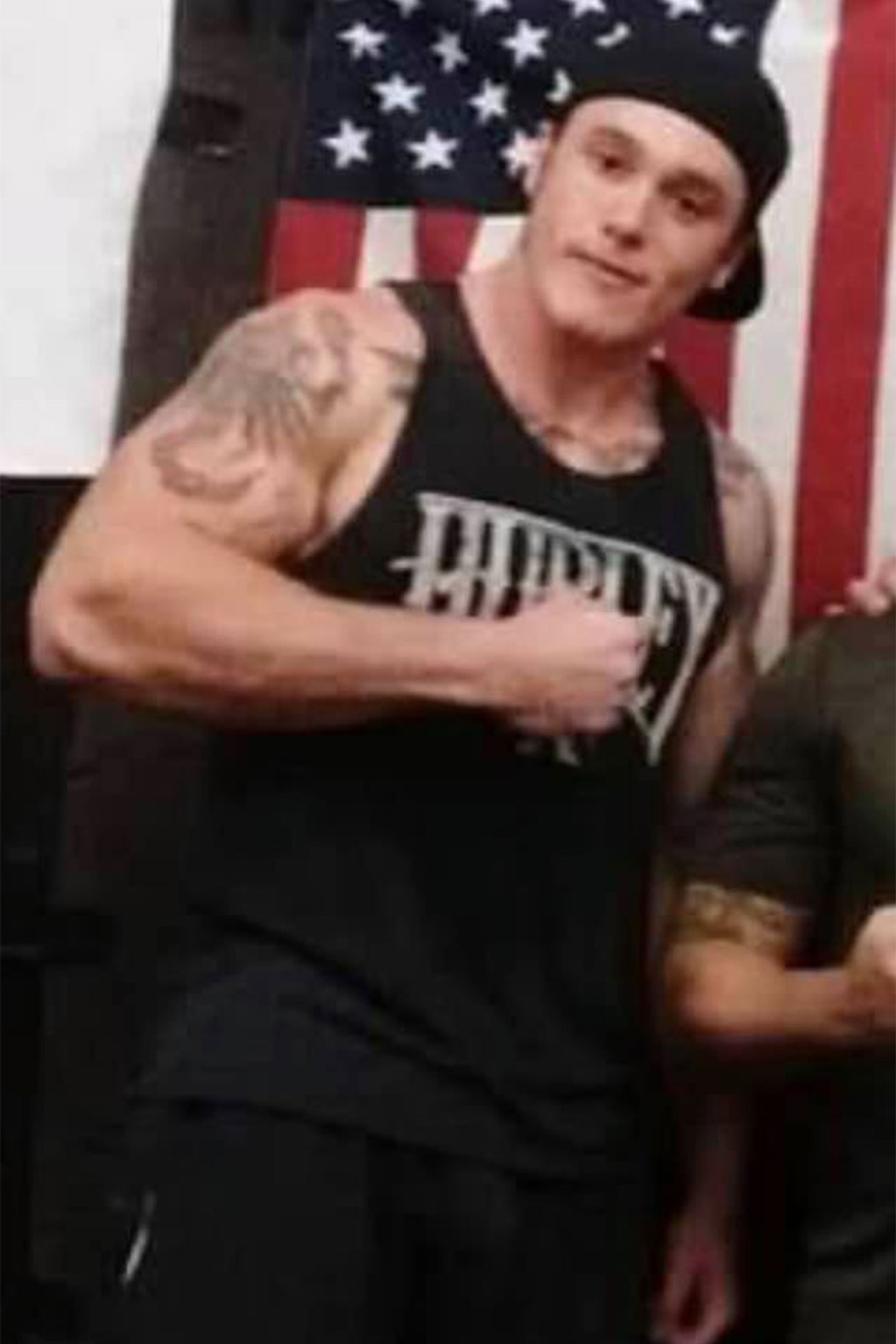 After Mr Koenig was reported missing, Branson police worked with several law enforcement areas and conducted multiple searches of properties in Taney and Stone counties in Missouri and across the state line in Boone County, Arkansas, police said in their statement.

Two of these searches included excavations of suspicious areas of disturbed earth.

Mr Koenig's mother is an admin of a 14,000 member Facebook group that has organised searches for her son and shared information on the case.

Loved ones described Mr Koenig as a big man with an even bigger heart.

"Training with him was always a pleasure. He cared about the group and was always there to listen and support his team mates. Truly a gentle giant," said JT Tilley, the head coach at Branson Fight Club.

Mr Koenig's dad Rick runs a martial arts gym in Branson and said he trained his son in the sport his entire life. 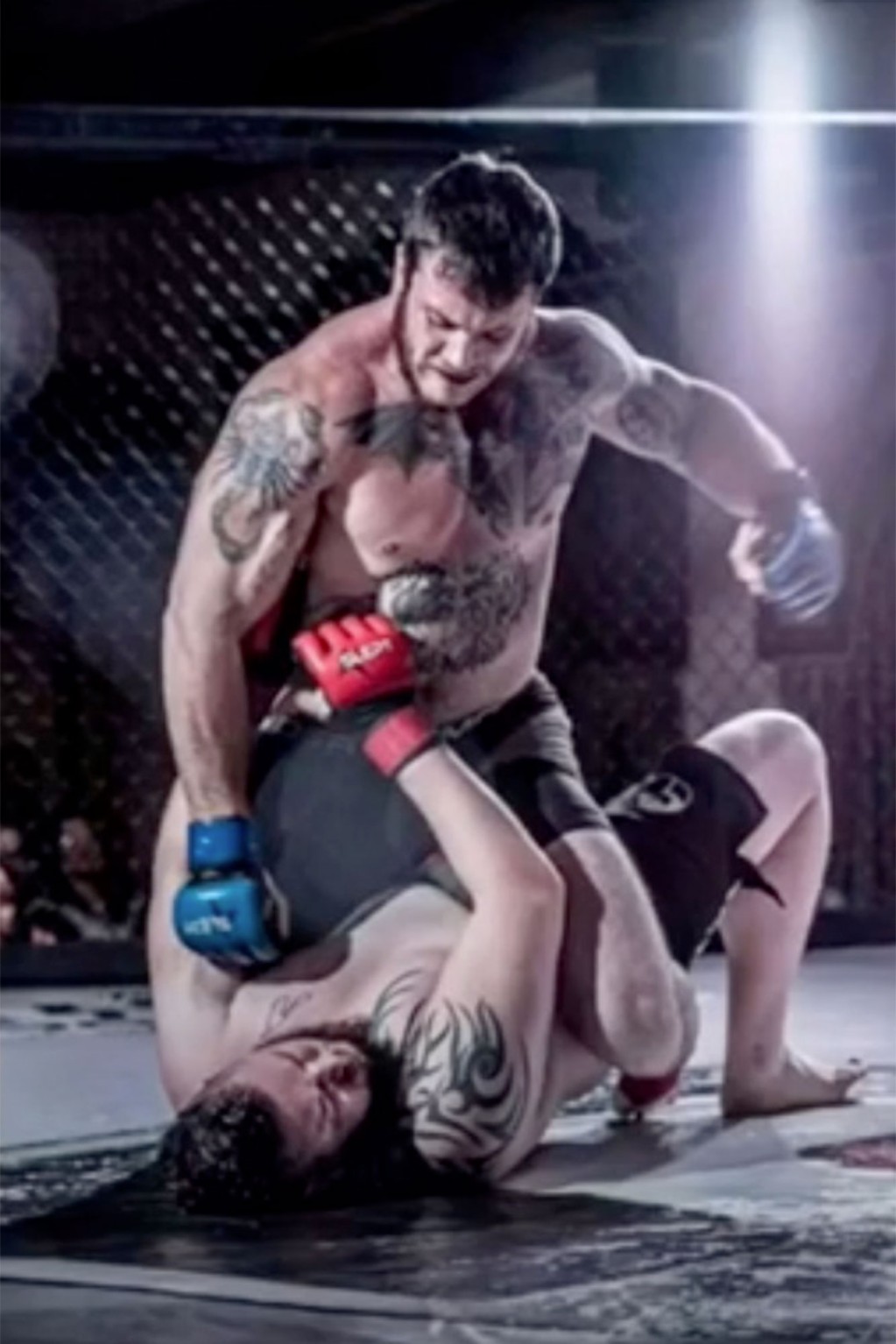 He said his son was his best friend.

David was working toward becoming a professional fighter. He lost his first fight after Injuring his feet in the cage, but then won his next five fights, his dad said.

"He was on the right path to do great things," Rick Koenig said, adding that his son "was a phenomenal man."

Mr Koenig's mom said "he lived his life like a rockstar" and was everyone's friend.

"He was that guy you meet once and never, ever forget," she wrote.

"He was an incredible person with so much left to give, and I'm so incredibly proud to call him my son."