Just as sugarcane farmers in north Queensland are looking to bring in their best harvest in years, they are finding their crops disappearing in days.

Extraordinary volumes of sugarcane are being destroyed by a plague of voracious and rapidly breeding rats.

"It's the worst rat year that I've seen in my working career in the industry."

Rats are thriving in what should be a good year for Queensland cane farmers.

The plague is widespread in the Herbert River Valley north of Townsville where Di Bella has his farm, as well as further north.

The heavy rain will kill the rats in their burrows or otherwise impact their breeding cycles.

But after two drier years, the rat numbers have not been stifled. And now a good crop means a feast for the native rodents.

Di Bella described what it was like going out into the fields at night with infrared cameras.

"You can see the paddock is alive," he said.

"You can see little animals popping up and down everywhere in the fields." 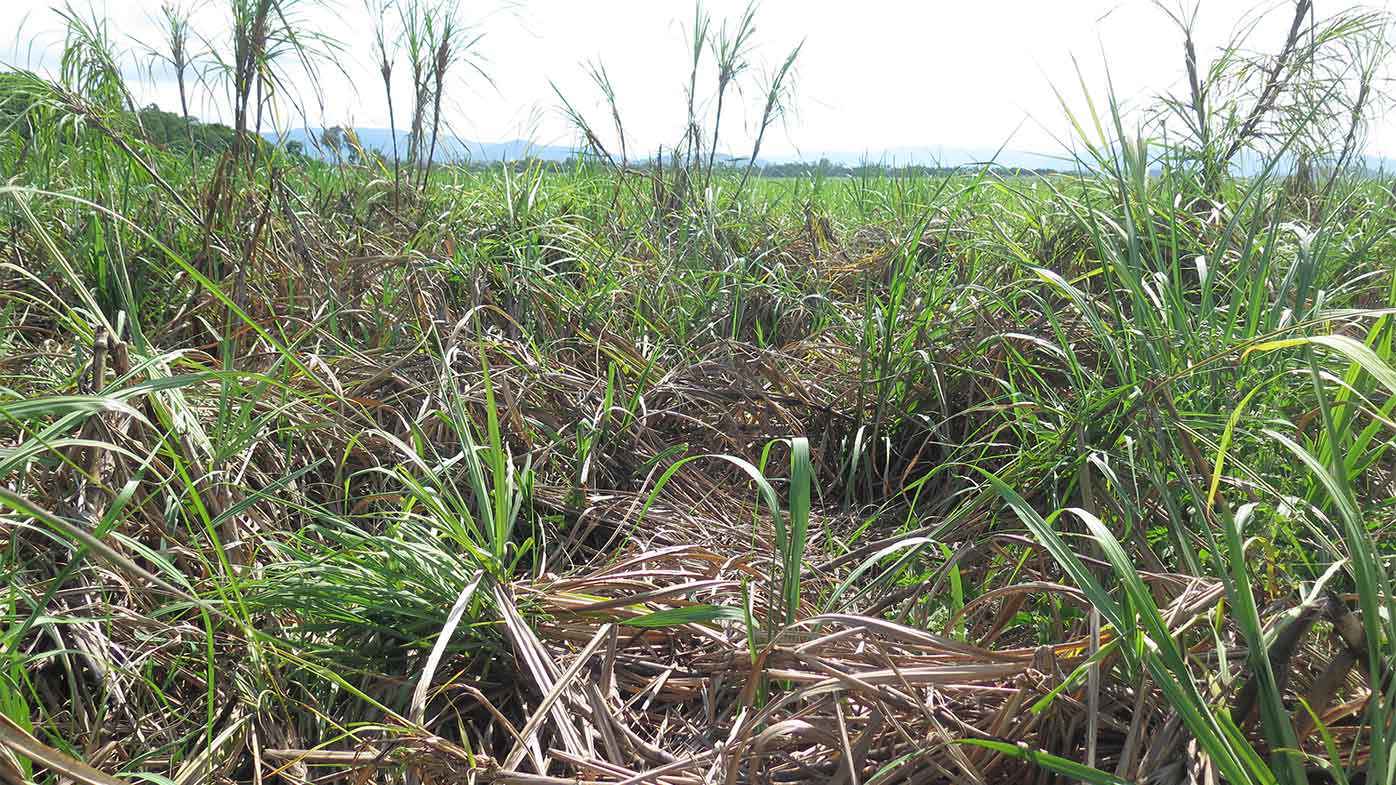 In a single year, one rat can produce 460 progeny.

Delays for harvesting mean some farmers are unable to bring in their entire crop, so the rats could have a ready source of food for another season.

While baiting is one method of dealing with the rats, it is being treated as a last resort to kill the native rodents.

Rats need protein, which they aren't getting from sugarcane. So weeding and removing grass near the fields starves the rats of necessary nutrients. 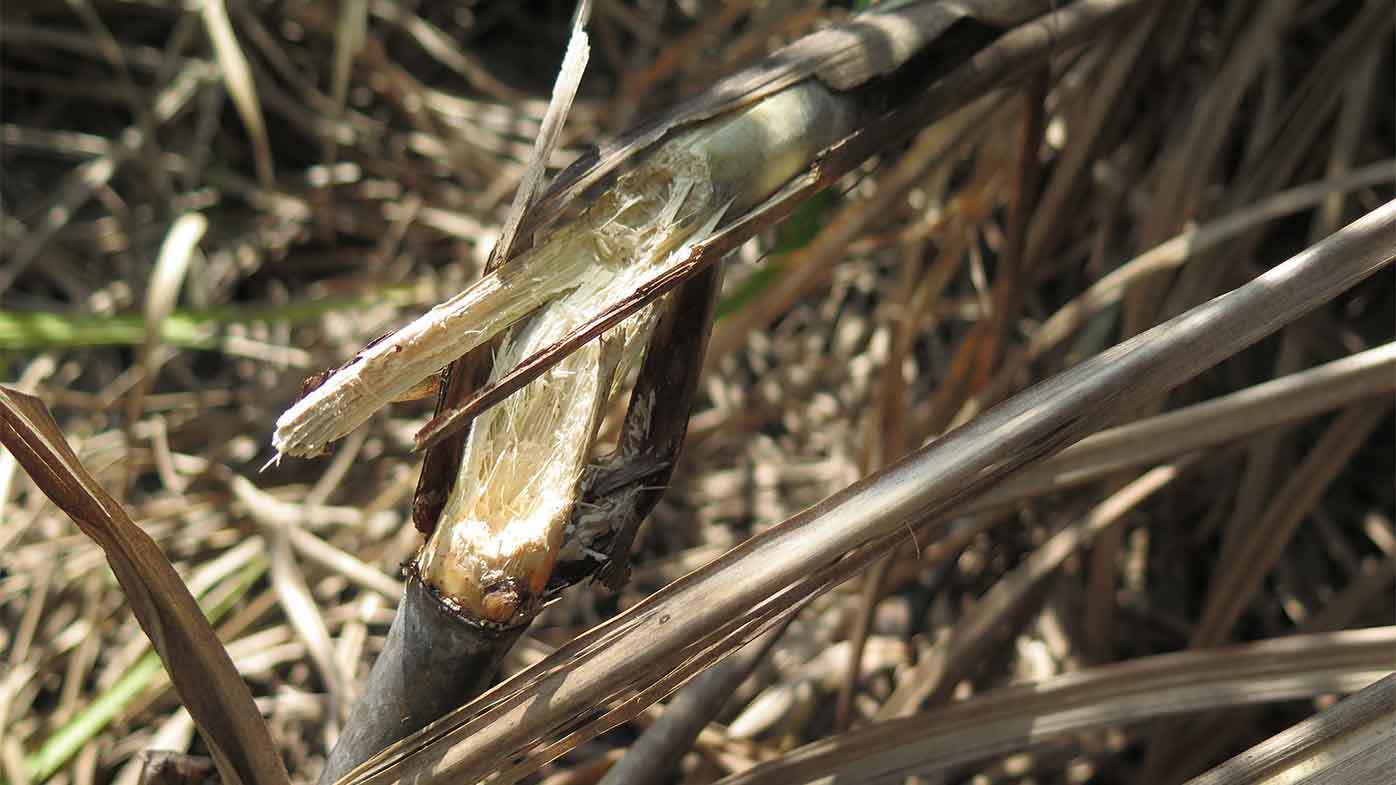 But while birds of prey and snakes are well fed by the rat population, the predators can only eat so much.

The best hope for farmers is a substantial wet season to kill off as many rats as possible.

The plague has parallels to the 2021 mouse plague which tore through much of inland New South Wales, as well as parts of Victoria and Queensland.

A bumper crop in grain-growing regions led to a boom in mouse numbers in the country.﻿

READ MORE: Why experts are seeing an explosion of fat, venomous snakes﻿