"Ken was a visionary, a pioneer and an icon. And most importantly, a father and husband," Hoonigan Racing said in a statement.

"He will be incredibly missed. Please respect the family's privacy at this time while they grieve."

The accident occurred at 2pm when Block was riding a snowmobile down a steep slope in Wasatch County, Utah, according to the Wasatch County Sheriff's Office.

The snowmobile upended and landed on top of Block, the Sheriff's Office said, and he was later pronounced dead at the scene from injuries sustained in the accident.

"Mr Block was riding with a group but was alone when the accident occurred," a statement from the Sherriff's Office said.﻿

"The State Medical Examiner's Office will determine the official cause of death. We are saddened to hear of the loss of Kenneth and our hearts are with his family and friends so deeply affected.

"We thank all of our first responders for their continued service." 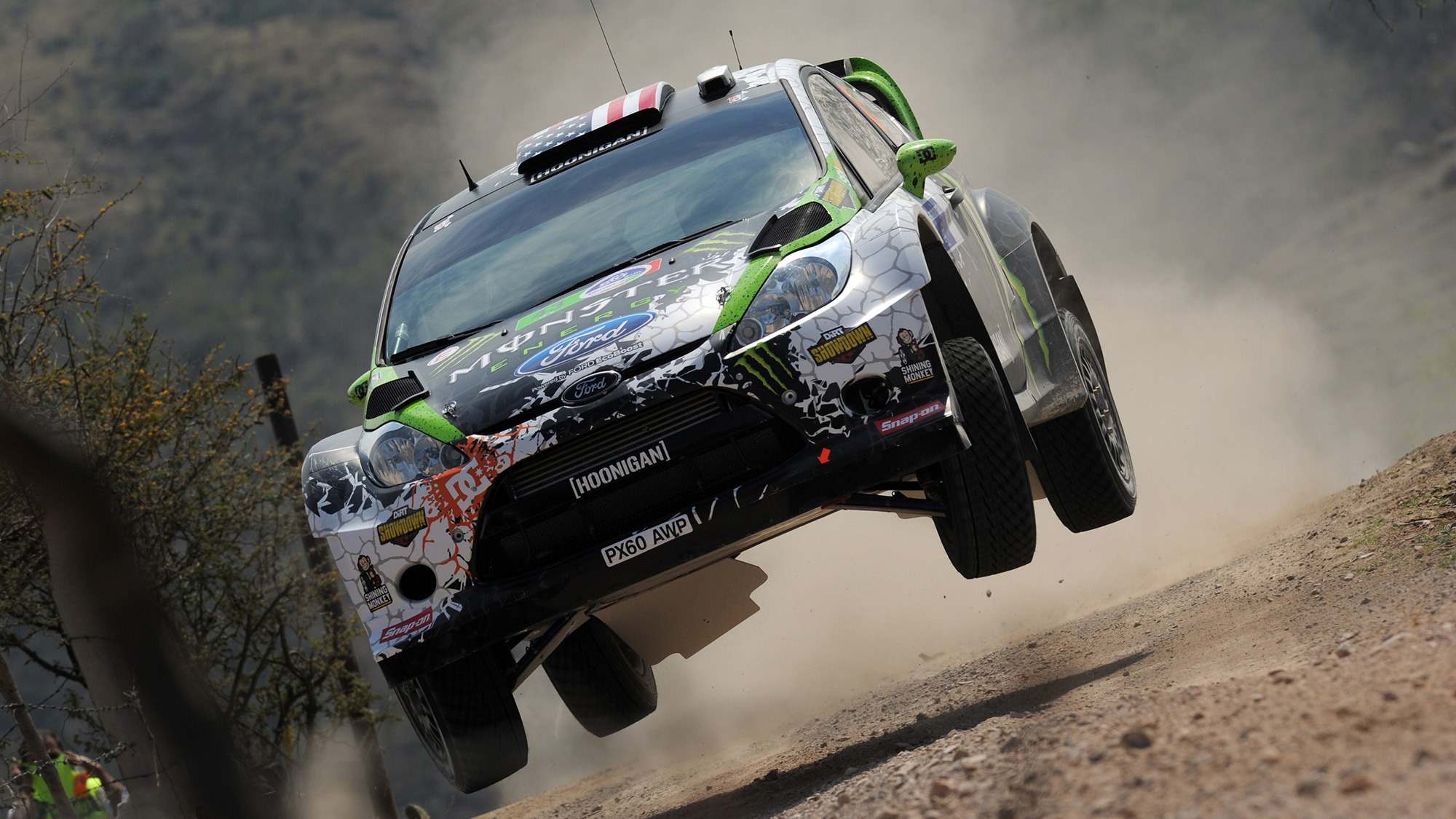 Before embarking on his rally driving career, Block co-founded sportswear company DC Shoes in 1994, which went on to become one of the most recognisable skateboarding apparel brands in the world.

He began rallying in 2005 and two years later made his debut on the FIA World Rally Championship (WRC) circuit in Mexico.

"Shocked and saddened to hear the passing of a true icon of our sport," said Belgian rally driver Thierry Neuville.

"A passionate racer and real pioneer that inspired so many of us. Rest in peace buddy. All my sympathies are with the family and friends."

Block also gained fame for the Gymkhana YouTube series in which he performed driving stunts and drifts at different locations in the United States and around the world. The videos proved hugely popular and gained hundreds of millions of views.

"In shock at the passing of Ken Block. Such a talent that did so much for our sport," ex-Formula One driver Jenson Button wrote on Twitter.

"He was a true visionary with his own unique style & infectious smile. Our sport lost one of the best today but more importantly a great man."

Block is survived by his wife, Lucy, and three children.