Parts of Queensland remain in the middle of a weather emergency, with rain heavy enough to trigger mudslides.

Major roads in the centre and north of the state have been cut off, and half a metre more of rain is expected.

In the past 24 hours, 400mm has fallen west of Mackay, and a severe weather warning remains in place from Ayr to Mackay.

Emergency warnings are also in place along the Pioneer River, which is expected to peak in Mackay at 7am AEST.

Low-lying streets in the city CBD are expected to go underwater. 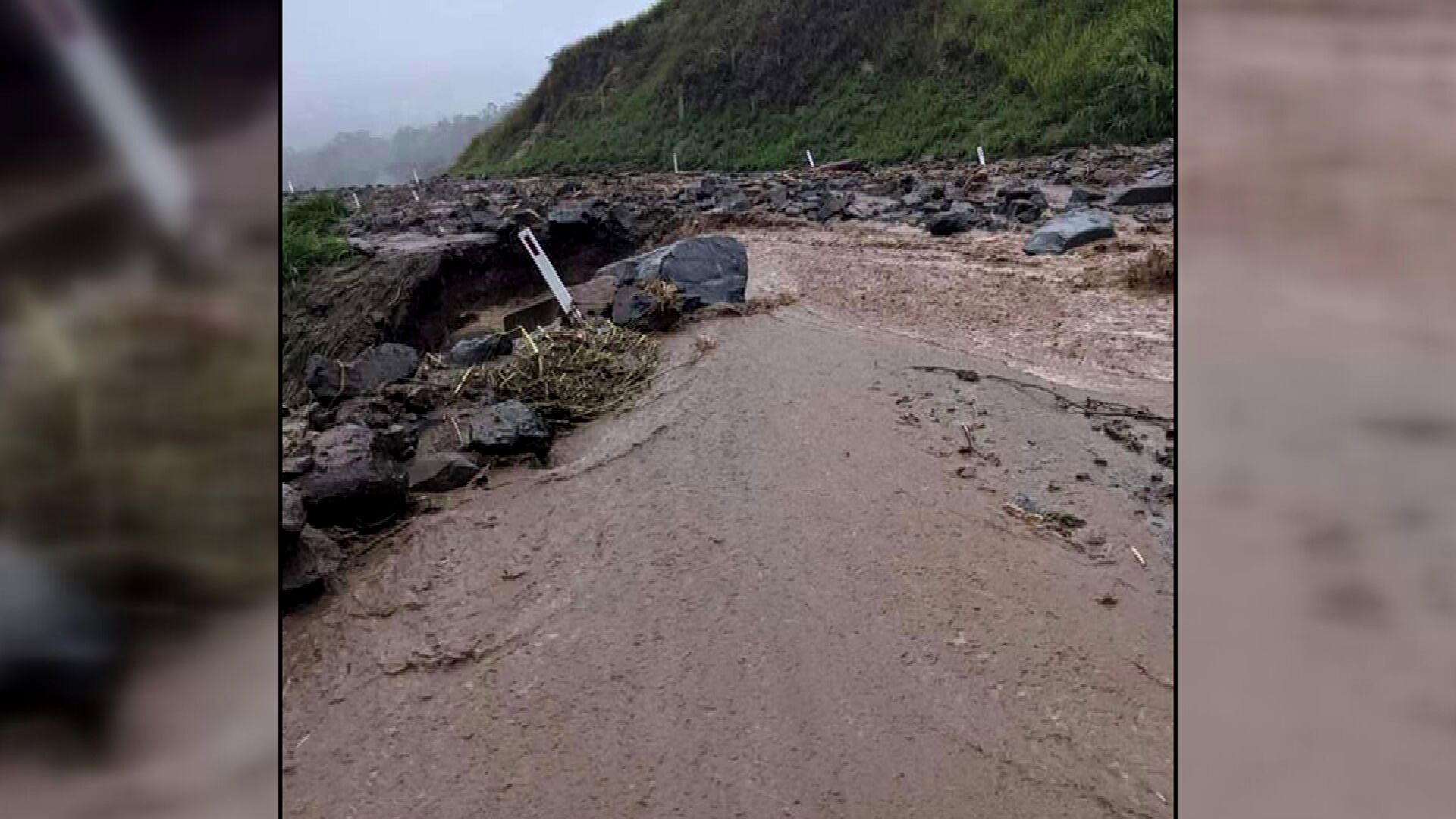 There were bare shelves at the Mackay CBD Coles yesterday with bread, fruit, vegetables and meat all in short supply.﻿

Motorists remain stranded on the road near Proserpine, with dozens told they could be stuck until Thursday due to the flooding.

Police have carried out food drops for the stranded drivers. 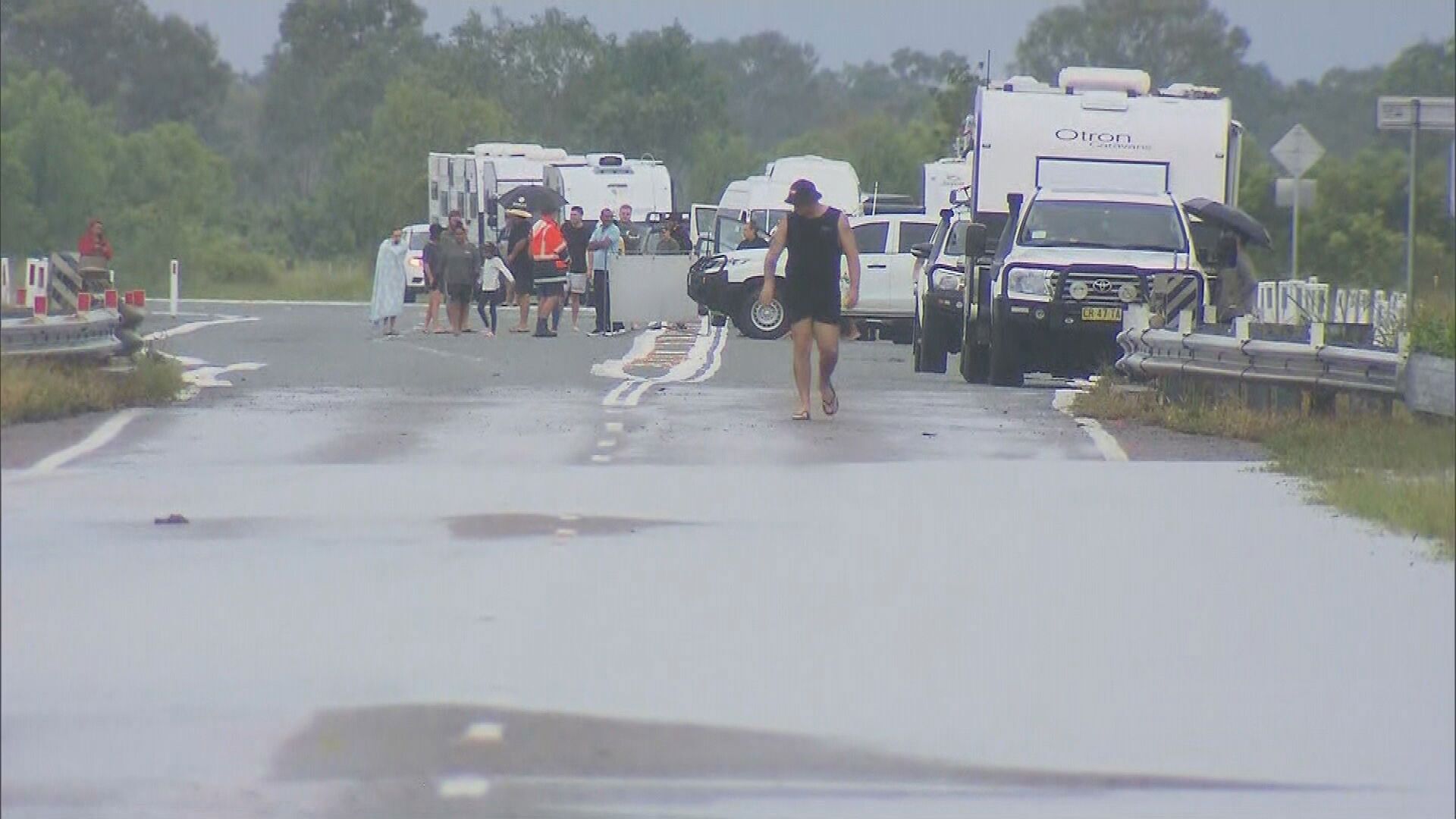 There have also been multiple rescues of cars from floodwaters.

Nobody has drowned, but there has been one death recorded after a man died at Nebo in a single vehicle crash late on Monday night.

He's believed to have lost control of his car in the wet conditions.﻿