A driver has died after a horrific crash at a Queensland race meet.

Sam Fenech is being remembered after his car flipped during a drag race at Willowbank Raceway around 7pm AEST on Saturday in front of a shocked crowd.

"I am still shaking from what I have just witnessed," one fan wrote on Facebook of the incident at New Year Nitro Blasts.

In video posted to social media, the vehicle is seen flying through the air before it hits a camera tower by the track, killing Fenech and leaving a camera operator in hospital.

The camera operator was taken to Princess Alexandra Hospital, where they are being treated for non-life threatening injuries.

﻿Queensland Police are investigating the incident and asking the public to avoid the area around Champions Way, which is likely to experience traffic disruption as a result.

"It is with great sadness that Top Fuel Racing Australia announces that Sam Fenech, driver of the Fabietti Racing Doorslammer, has succumbed to injuries suffered in a racing accident at Willowbank Raceway and passed away this evening," a statement confirmed around 8.40pm AEST. 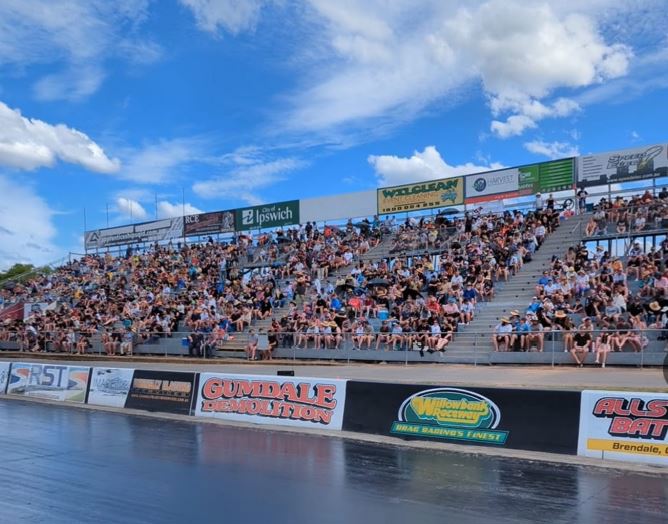 "We send our love and support to the Fenech family and the whole team at Fabietti Racing.

"The accident is under investigation by QLD Police and other agencies, and as such there will be no further public comment."

It wasn't long before the tributes began pouring in online for the much loved driver.﻿

"Drag Racing Lost a wonderful man and a credit to team ACDelco Slammer Drag Racing Team," one person wrote in a tribute on Facebook, alongside one of the final photos taken of Fenech, earlier on Saturday. 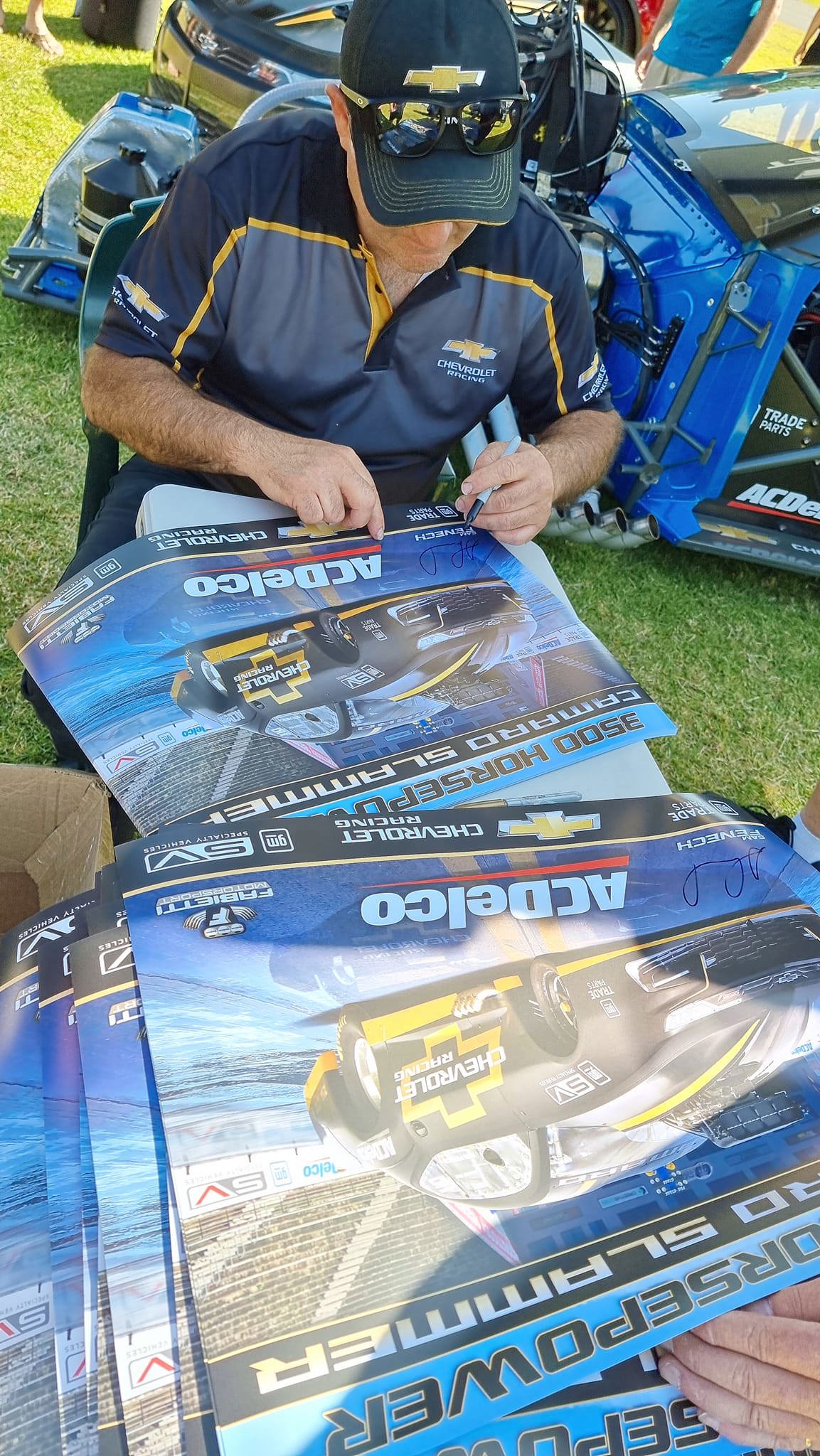 "To your Family, Maurice and Crew, we are so sorry. Nothing said could ever heal the pain you are going through but we all stand behind you."

Sharing the same photo, another person wrote: ﻿"Drag racing has lost a true legend in the sport and motor industry."

While others paid tribute to his passion and skill.

﻿"Sam, you lived life on the edge, and you certainly enjoyed life to the fullest," one person wrote.

"Condolences to all your family and friends. One hell of a driver who will be missed. We know the risks and consequences of the sport we enjoy."