Queensland's state government has announced it will build 1200 new social and affordable homes, as more families are forced to split up or sleep in their cars due to a lack of secure housing.

The project will be made possible through a state-first partnership with community housing provider Brisbane Housing Company and the Queensland Investment Corporation.

The announcement comes as the state government faces escalating pressure to address Queensland's growing housing and rental crisis amid historic availability lows and ahead of tomorrow's state budget.

"Every Queenslander deserves a safe home to live in and a secure roof over their head," Treasurer Cameron Dick said.

"When applications opened for the $1 billion Housing Investment Fund, we told the market we were seeking proposals which identified new solutions to deliver housing for vulnerable Queenslanders.

"This commercial partnership is a model that has not been seen before in Queensland."

Minister for housing Leanne Enoch said the project was part of a record $2.9 billion investment to support social and affordable housing projects over the next four years, creating 7400 new homes. 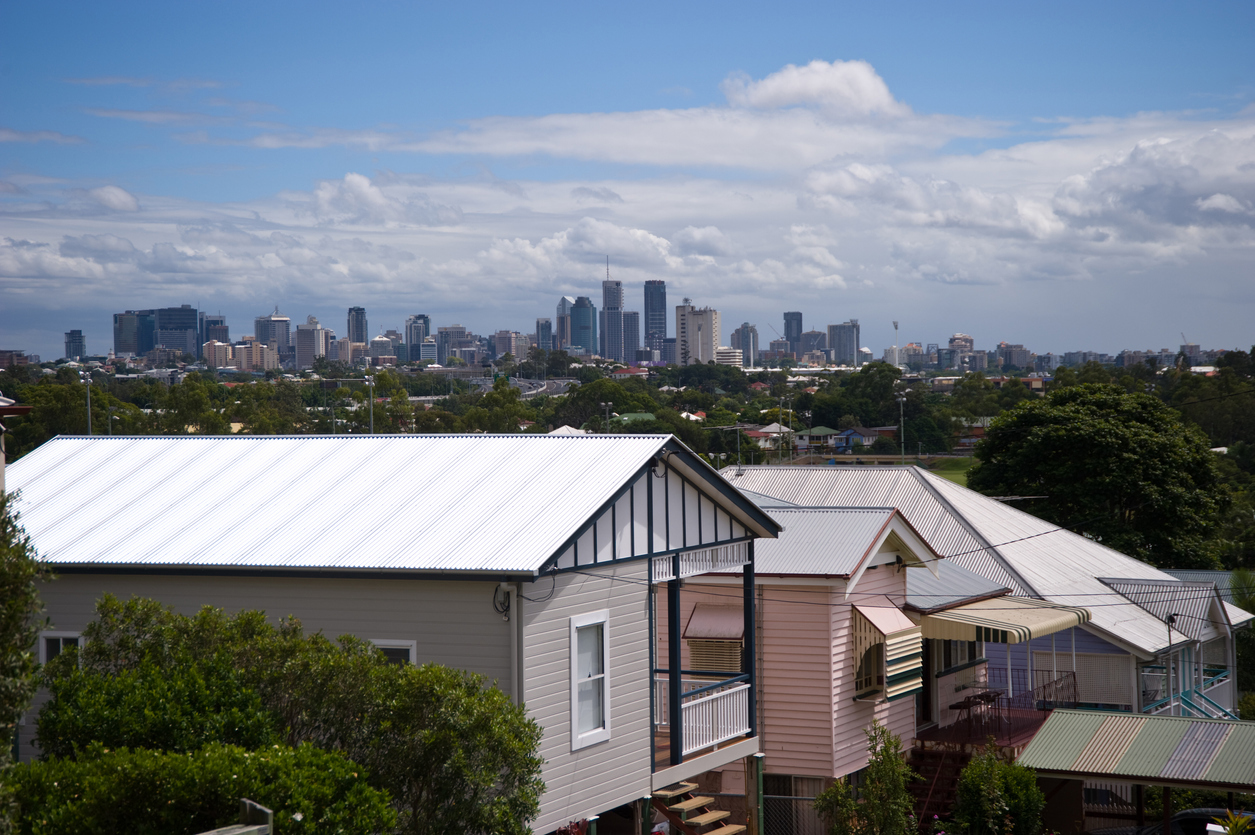 "This investment means we can house more vulnerable Queenslanders sooner," she said.

Shirley Gration-Collins from Kyabra Community Association in Brisbane said she's seen more and more families forced to separate due to the record unavailability of homes.

"Mum and dad might be sleeping in their car while their children stay with family or friends just to make sure that the children have a roof over their head," she said.

"We have to decide who needs that house more." 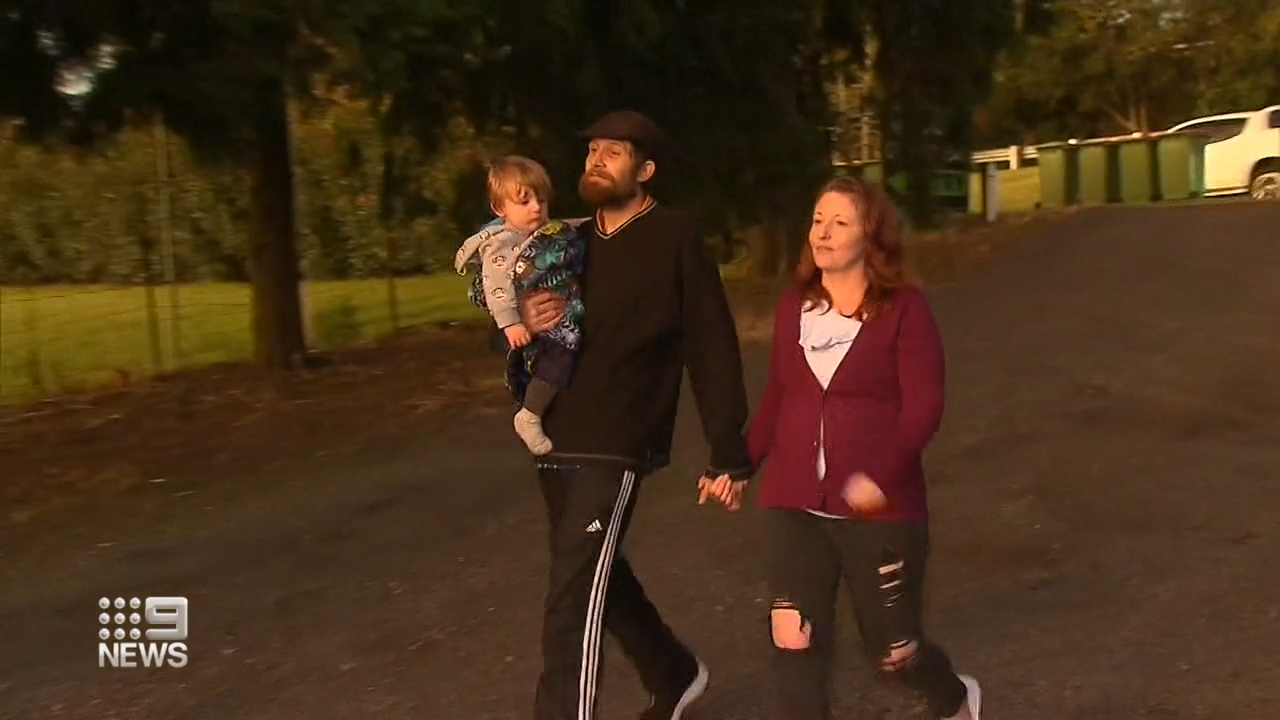 Stage one of the government's housing project will see 600 new social and affordable housing options delivered via seven projects, to begin construction between 2023 and 2025.

But the Queensland Council of Social Service says while additional housing is welcome, greater infrastructure to support the growing number of families facing homelessness is needed now.

Data from the QCSS indicates 50,301 people are currently on Queensland's social housing register.

"There are Queensland women and children right now living in cars, tents and motels because there is nowhere else to go. There are elderly people couch surfing.

"There are children growing up in domestic violence shelters because there is nowhere else to go.

"These Queenslanders cannot keep waiting for the wheels of Government to turn to find a safe home to live in."