Queensland is expanding its ban on single-use plastics, announcing that from September 2023 plastic microbeads, polystyrene packing peanuts and plastic-stemmed cotton buds will no longer be available for sale.

While not part of the 2023 phase, the government has also tabled plans to phase out single-use coffee cups within the next five years.

The mass release of "lighter than air balloons", commonly done at events such as weddings, parties and fundraisers, will also be banned.

"Single-use plastics are problematic, and Queenslanders have made it clear they want to give more of them the punt," Environment Minister Meaghan Scanlon said.

"They don't breakdown, they fill up our dumps and they kill wildlife."

Scanlon also signalled that the government plans on phasing out other popular plastics such as coffee cups by 2027.

"It's great to see so many businesses already taking voluntary measures and going beyond our bans, and it is time to support those voluntary commitments and strengthen our actions in the fight against plastic pollution," she said.

"Our roadmap will phase out other problematic single-use plastics over the next five years, including the aim to phase out disposable coffee cups and lids following work with other states and territories.

"Of course, we will continue to work with retailers, community groups and suppliers so they have the alternative products in place."

READ MORE: The desperate pleas of women with long COVID 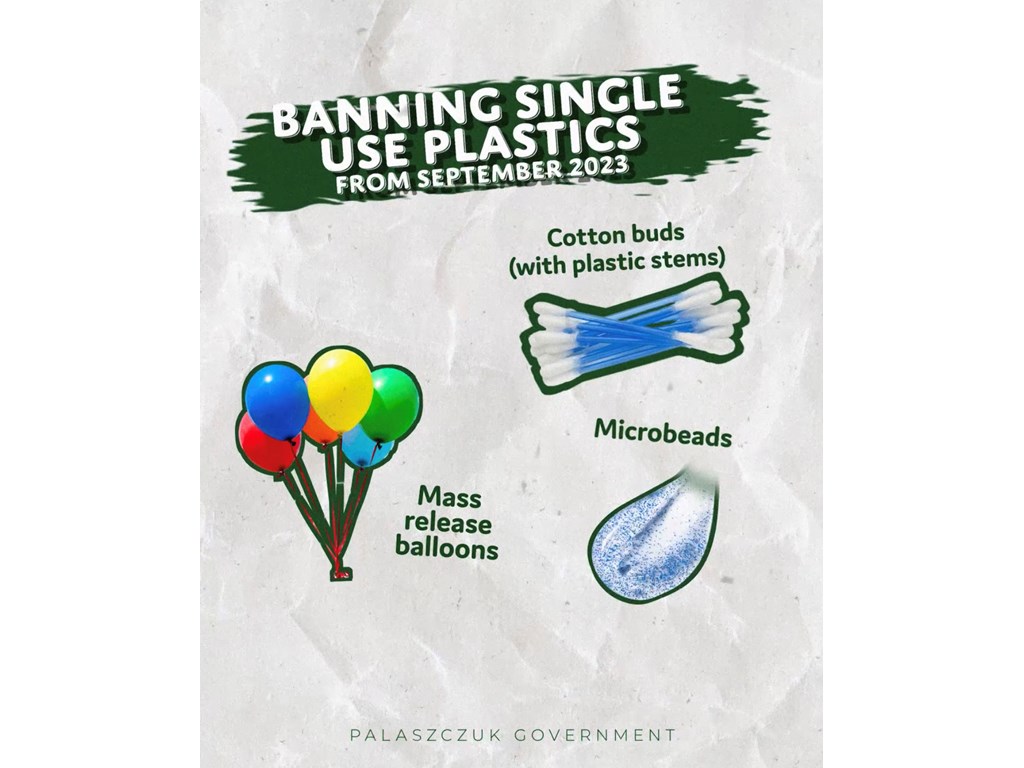 The full roadmap can be seen online here.