Legal experts are warning the state government could be held liable if mothers and babies are put at risk with the unfolding maternity crisis in central Queensland.

Hundreds of expectant mothers are currently in limbo as health officials scramble to find a handful of obstetricians.

Gladstone couple Ally and Shane Eilola recently had to drive the two hours to Bundaberg for a 20 week scan because the Gladstone Hospital cancelled their appointment. 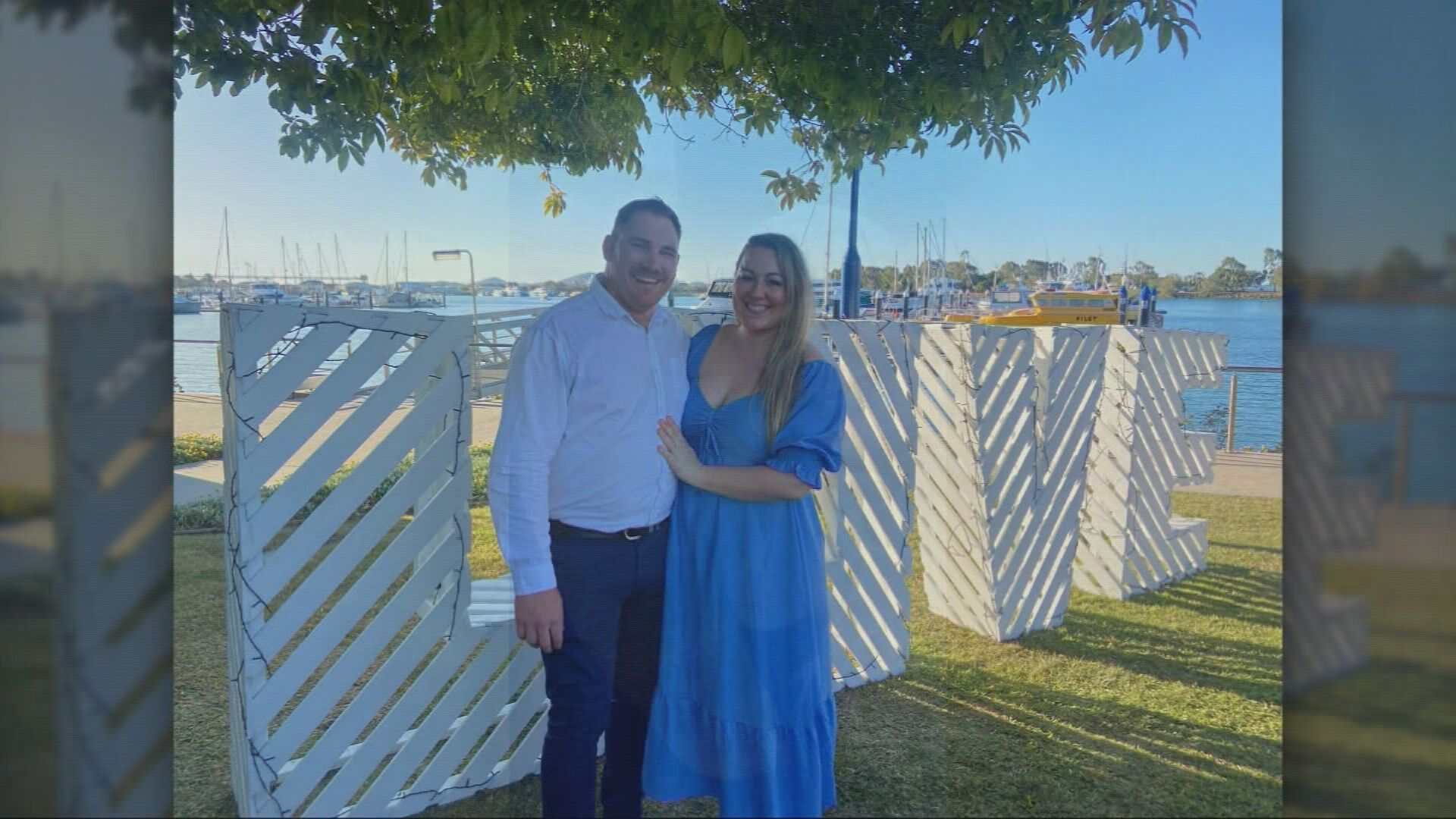 The couple don't have long until the arrival of their baby daughter.

"I'd like to know that I've got the best care but with all this going on, it's just so unknown," Ally said.

The situation in Gladstone for expectant mothers won't be easing for at least six months, when the state government said it should have sourced four new obstetricians.﻿

"What would be unacceptable is if we sought to bring those services back online in an unsafe way," health minister Yvette D'Ath said.

The minister has copped criticism from her federal opponents. 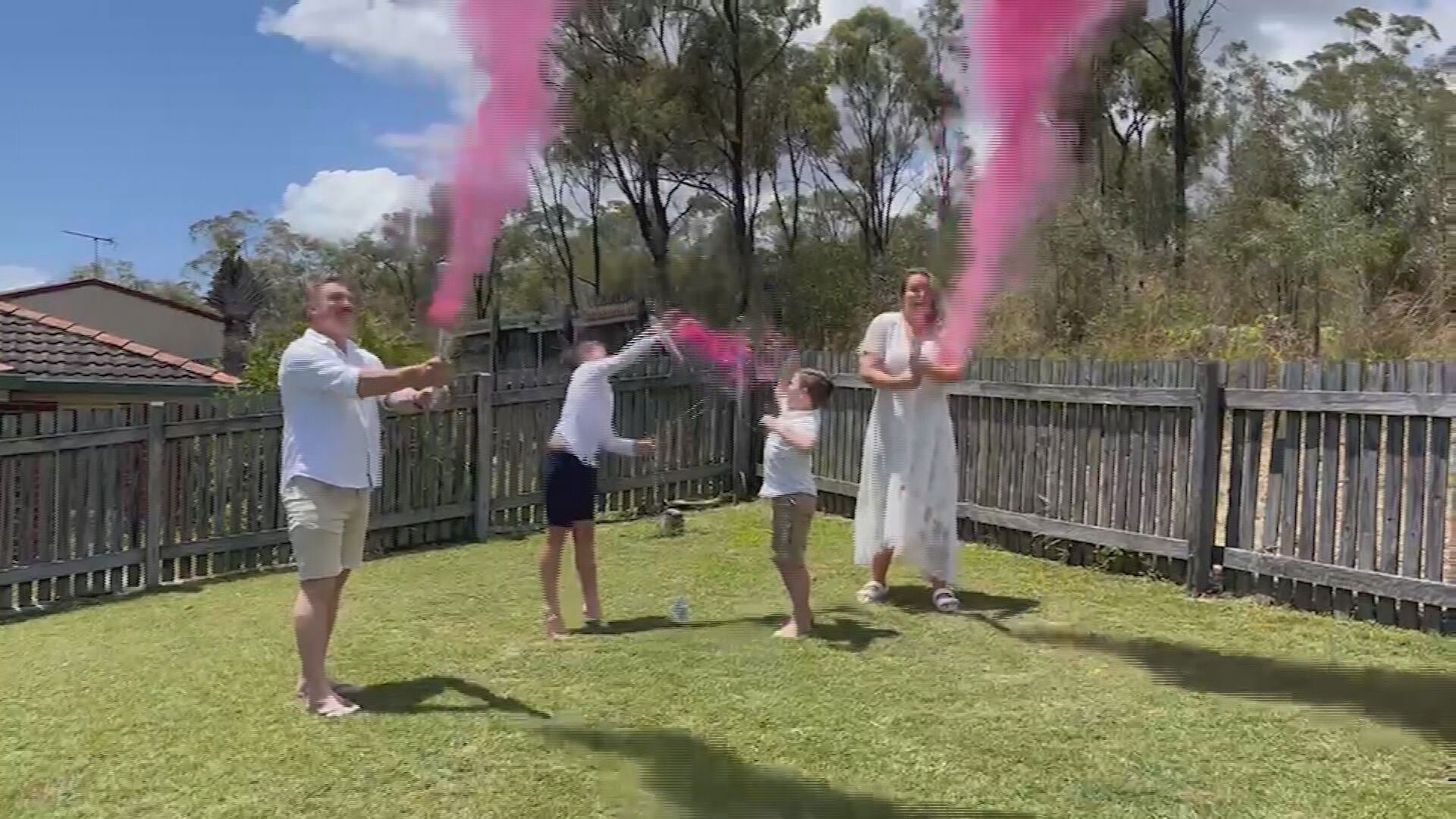 "Frankly Peter Dutton has enough on his plate, he should stick to his own lane," Miles said.

"It is about a lack of obstetricians nationally right now," she said.

Queensland opposition leader, David Crisafulli, said women are not being given a choice.﻿

"To suggest that young women there should play Russian Roulette, and drive on a highway, that's not a choice," he said. 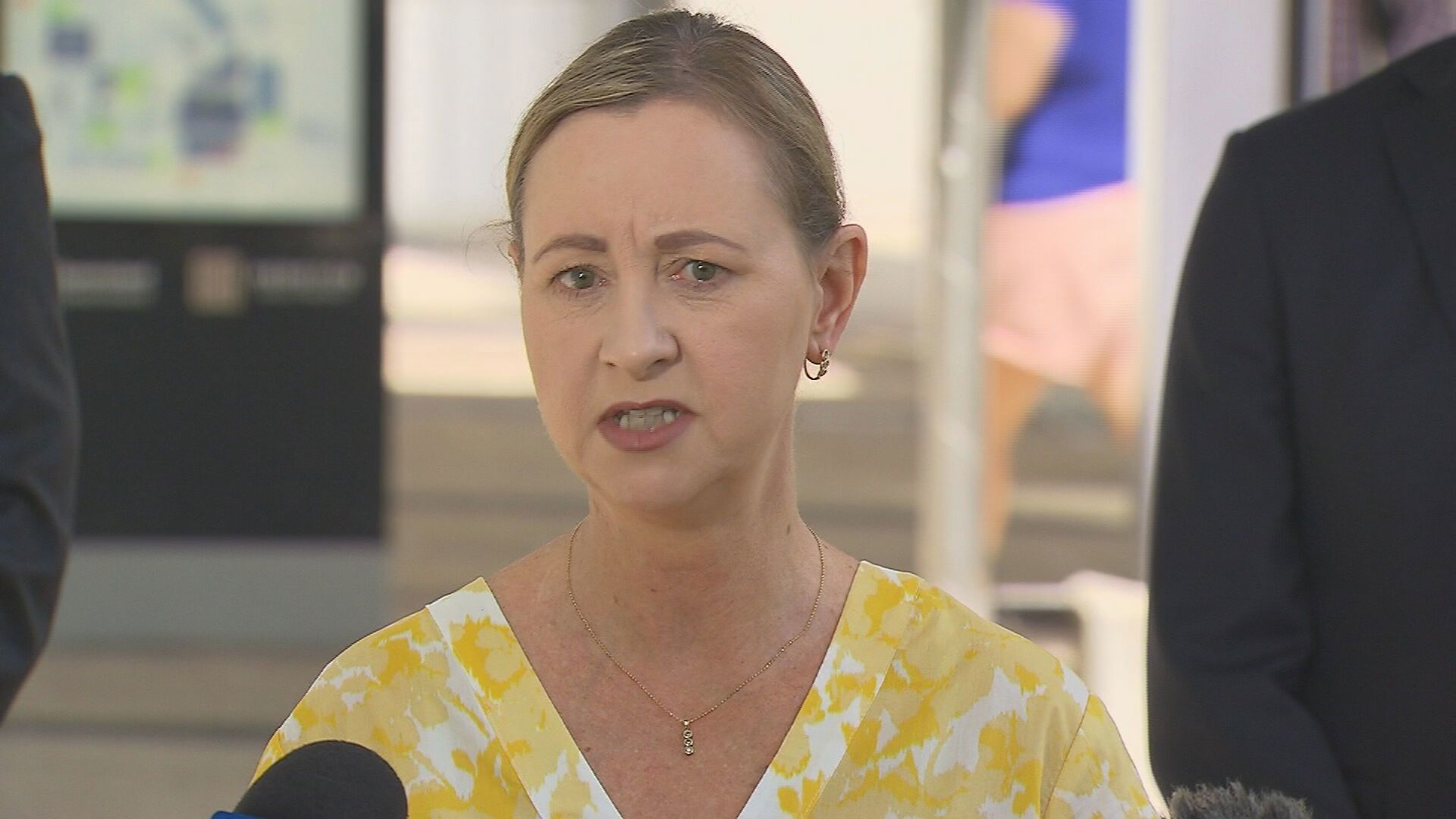 D'Ath has played down concerns about the acting premier's surprising intervention to force health bureaucrats to act.

"I would have been surprised if the acting Premier hadn't wanted to talk to me and get an update of what was happening," D'Ath said.

As the government tries to attract specialists to cover the shortfall, legal experts are taking note and looking at whether mums in central Queensland could have avenues to sue.

Shine Lawyers, which is already helping mothers involved in the Mackay Hospital crisis, said what is happening in central Queensland is concerning.

"I only hope that nothing happens but in the event that it does and either the mother or the baby suffers some element of harm… then those women and the families will have entitlement to compensation," Wendy Nixon said.