Visitors to Queensland could soon see a new tourist levy added to their bills as the state considers new ways for the industry to bounce back from the COVID-19 pandemic.

A panel of experts tasked with rebooting Queensland's tourism sector, which ground to a standstill during the pandemic's closed border period, are suggesting a new tax to be introduced by local councils.

The panel believes with millions in new funding, the industry could be worth $44 billion a year to the state's economy by 2032.

John O'Shea from The Langham Gold Coast said the opening of the new Langham hotel has been delayed for years, and they're now hoping to catch up financially.

"We've had a lot of challenges, a pandemic, a war, supply chain issues," he said.

While domestic tourism has reached pre-pandemic levels, international tourism remains down by 60 per cent.

The new tax would contribute to the maintenance of state tourist attractions and national parks.

"We don't just want to build back to where we were, we want to see the industry grow," Tourism Minister Stirling Hinchcliffe said. 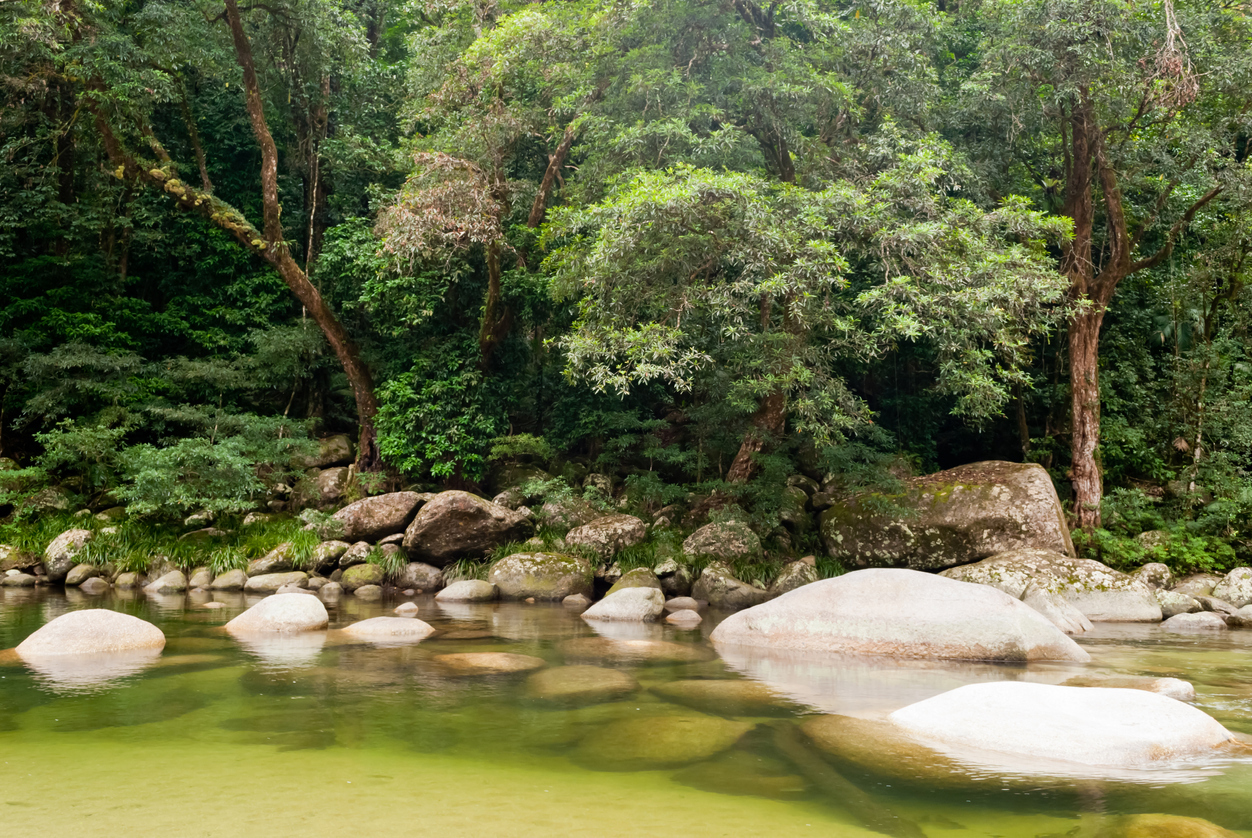 Fees would be determined by individual councils.

"I think an accommodation levy, a visitor levy of five to eight per cent in the first couple of years, would be appropriate," Kevin Byrne from the Cairns Tourism Industry Association said.