The Queensland government has announced a record $23.6 billion will be injected into the state's health system during the unveiling of the state budget.

Premier Annastacia Palaszczuk this morning hinted the budget would include the "largest investment in new hospitals and new hospital beds in Queensland's history".

It was announced this afternoon a record $9.7 billion will be invested over six years to build new and bigger hospitals with Queensland Health's operating budget to increase by 5.6 per cent, or $1.16 billion.

"I promised the people of Queensland that we would be front-and-centre of investing in health," the premier said.

"I said that was my number one issue.

"I'm now committing today to the biggest health investment that this state has ever seen."

Under the new health budget, 2200 new hospital beds will be brought online with the introduction of 280 beds to be brought forward.

Several new hospitals will be built across the state's south-east and there are expansions to existing hospitals planned throughout Queensland.

New hospitals have been promised for Coomera on the Gold Coast with 404 more hospital beds to be made available. Toowoomba, west of Brisbane, will also get a new hospital with 118 new beds.

"This is vital – I said that we would fix the issue and today we announce the biggest infrastructure program that our state has ever seen," Palaszczuk said.

There will be several expansions to hospitals in south-east Queensland like Robina, Redcliffe, Ipswich and Logan.

The Queensland government has also committed to building a new $750 million cancer hospital in Brisbane. 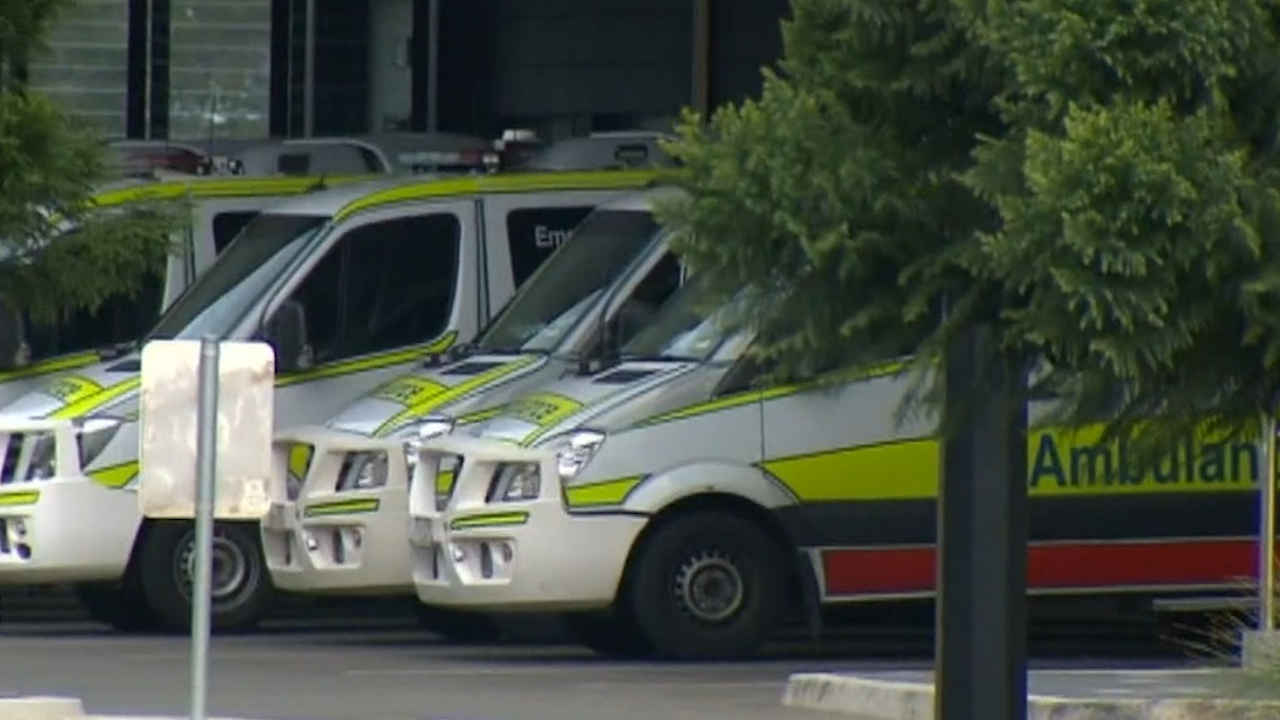 Further north, hospitals will be expanded in Hervey Bay, Mackay in North Queensland, Townsville and Cairns in the state's Far North.

"We are building the infrastructure for tomorrow."

The announcement comes as the state government faces increasing pressure to address alleged failings within the health system, which the government has accounted to impacts of the COVID-19 pandemic, the flu season, recent flooding and worker shortages.

Ramping delays for the Queensland Ambulance Service waiting to offload their patients to increasingly full hospitals has also been of significant concern with some patients reporting waiting up to hours for medical care.

The overall funding increase will help meet the state government's commitment to hire 9457 frontline workers throughout their four-year term.

"This is a record budget for health," Dick said.

"Every year the health budget grows, but this year the increase is much more than just the usual."

Spending on mental health services will increase by 1.6 billion over five years and will be funded by a levy on businesses with a payroll of over $10 million a year.