Qantas flight from Sydney to Fiji turns around as a 'precaution' A﻿ Qantas flight from Sydney to Fiji has turned around as a precaution due to a potential mechanical issue.

Flight QF101, which is a Boeing 737 aircraft, was on its way from Sydney to Nadi around 9am when it turned around and landed back at the city's airport before 11am.

A Qantas s﻿pokesperson said the flight returned to Sydney Airport as a precaution after "pilots received a fault indicator about a potential mechanical issue".

"The pilots followed standard procedures and the aircraft has landed normally in Sydney," the spokesperson said.

"Engineers will examine the aircraft.

"We thank customers for their patience and we are working to get them on their way to Fiji as quickly as possible." 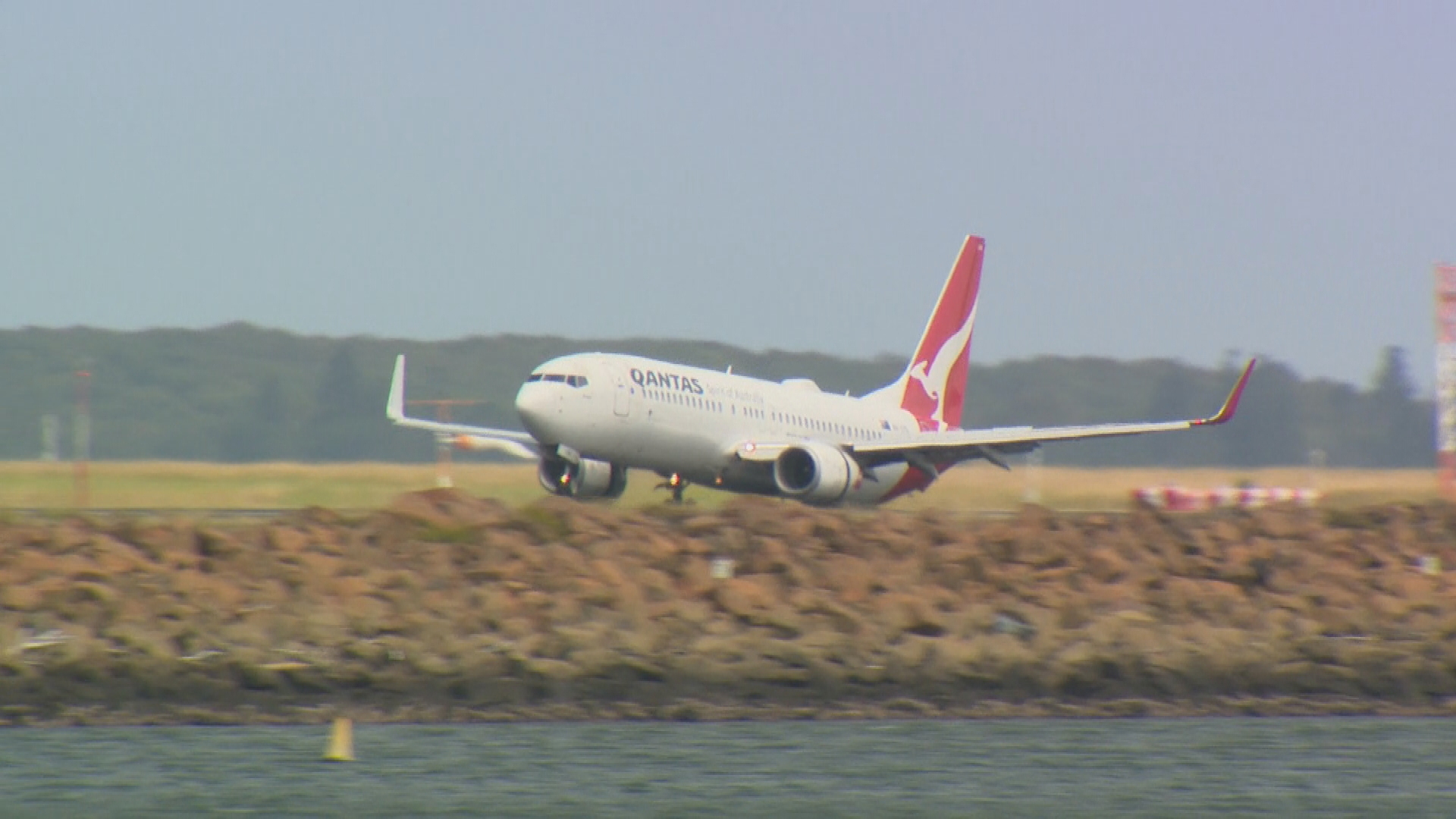 It comes as a ﻿Qantas flight from Auckland to Sydney issued a mayday call yesterday due to an "issue with one of its engines" but landed safely at Sydney Airport.

The mayday call was downgraded to ﻿a PAN (possible assistance needed) shortly after it was issued.

Why Jacinda Arden has resigned as New Zealand prime minister