Passengers on a Qantas plane travelling from Singapore to London have spent the night in Athens, Greece after their flight was diverted.

It's the second "unscheduled landing" in a matter of weeks for the Australian airline on this route.

However, unlike the cockpit fault light which took passengers to Baku Azerbaijan, it was a medical incident on-board QF1 this time which forced the plane to change course.

"Our flight from Singapore to London made an unscheduled landing at Athens International Airport in Greece after a passenger became critically unwell on the flight," a Qantas spokesperson said in a statement.

"Crew and passengers provided life-saving first aid onboard and, on the advice of medical experts, the flight diverted so the passenger could receive emergency medical treatment."

The condition of the unwell passenger is not known. 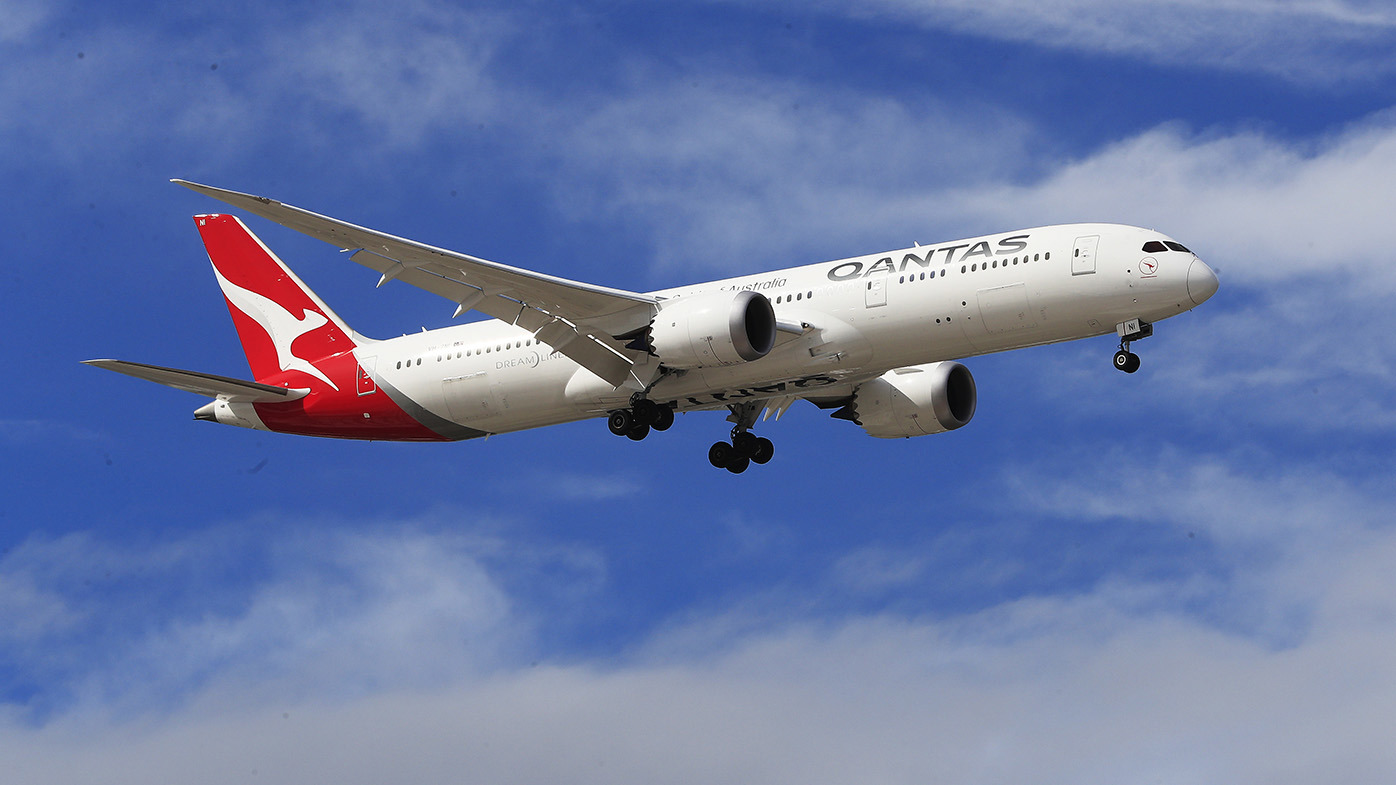 Other passengers on board were provided with accommodation overnight and rooms after the ﻿flight crew reached their duty hours and were unable to operate the flight without their rest breaks.

"As Athens is an airport we don't usually service, we were unable to get the flight back underway before the crew reached their duty limits," the Qantas spokesperson said, thanking those on board for their understanding on the delays.

The flight to London is now scheduled to depart Athens tomorrow morning.