Prosecutors challenge sentence for father who killed son in crash A father living with the fact he caused the death of his son on Christmas Day is again facing the prospect of prison after prosecutors challenged a community work sentence.

Christopher Browne avoided jail after admitting he was to blame for the death of two-year-old Lincoln.

The youngster was thrown from an ATV buggy and crushed while his father did doughnuts at their family property at Barnawartha North in Victoria's northeast in 2020.

Browne was sentenced to a three-year community corrections order, with conditions for 250 hours of community work and ongoing treatment for post-traumatic stress disorder.

But prosecutors say his case is no different to that of another Victorian father who was sentenced to more than three years behind bars after causing the death of his nine-year-old daughter in a buggy crash.

When sentencing Browne, county court judge Michael Cahill had taken into account that the father was suffering PTSD after the crash.

But Kissane challenged to what extent that should have enabled such vastly different sentences.

"It's trite to say any parent who is involved in the death of their child would be grief-stricken, would be suffering, or would suffer from stress and anxiety, and the distinction, if there is one, is not such to warrant the distinction in sentence," he said. 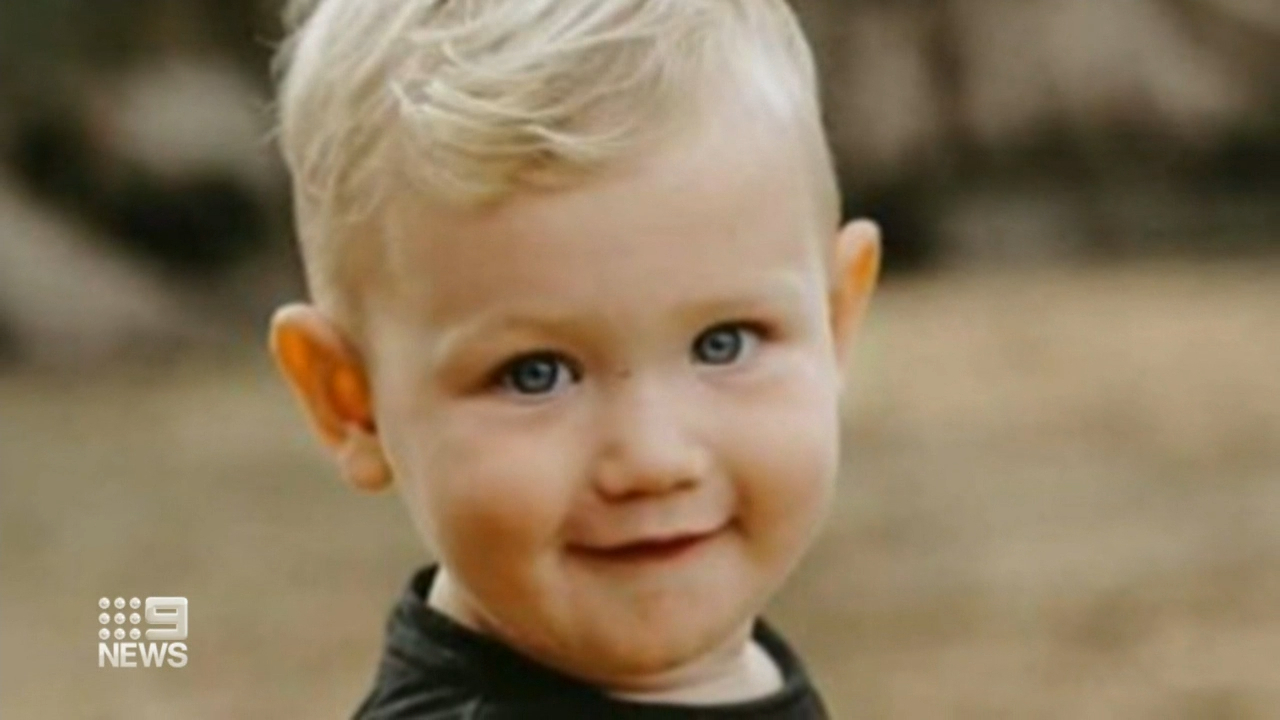 He had deliberately driven dangerously by doing the burnouts or doughnuts and had also deliberately flouted built-in safety features on the buggy by sitting on top of a clipped-in seatbelt, overriding a safety lock that would have limited the speed to 25km/h.

Lincoln had been sitting on Browne's lap, and Browne's sister was in the passenger seat of the buggy, which should only have had two people on board.

Browne's barrister, Jason Gullaci, said Browne had admitted to police that he had been trying to scare his sister, that he had been doing doughnuts, and confessed to flouting the seatbelt rules.

"He has taken full and direct responsibility for the devastating consequences of his very reckless behaviour," he said.

Browne pleaded guilty after a sentence indication, and in the five months since being sentenced has already completed more than 100 hours of the required community work. 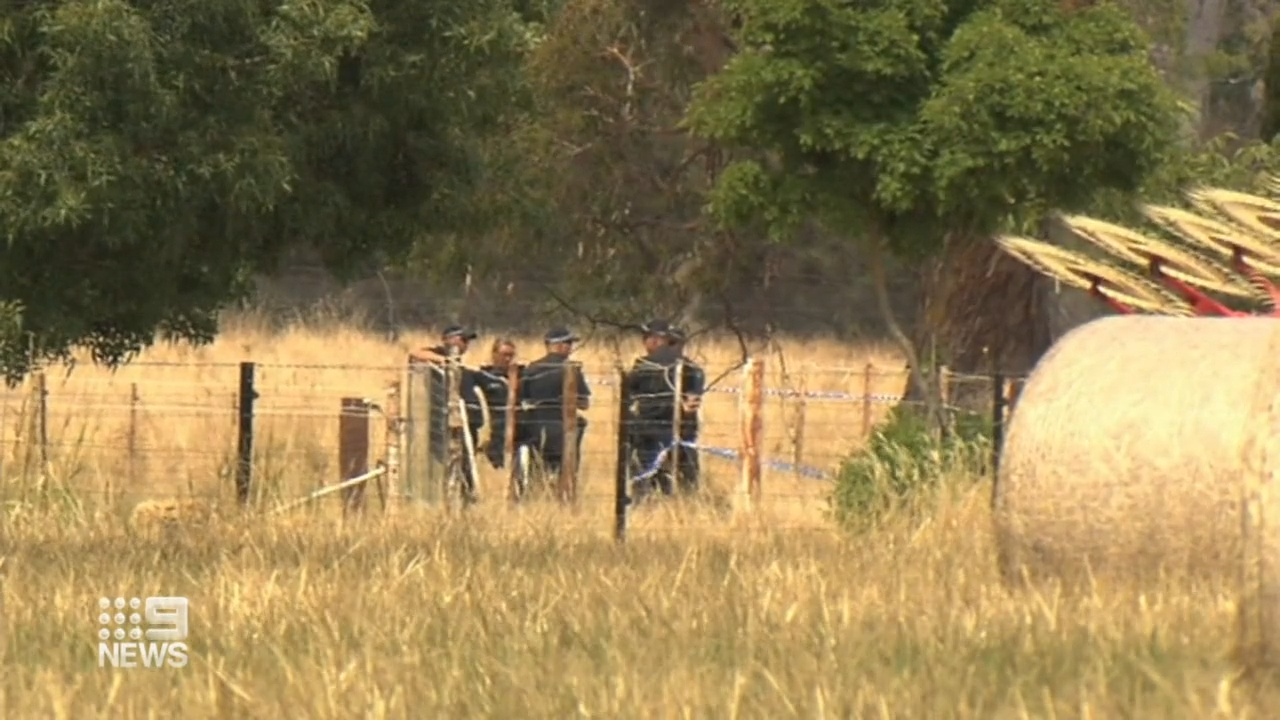 He and his wife, who remains his loyal supporter, learned after prosecutors filed the appeal that they are expecting another child, Gullaci said.

The couple had stillborn twin daughters before Lincoln's birth and another surviving child.

"Given that he now knows that his wife is pregnant and there's a real risk he could be imprisoned as a result of the (prosecutor's) appeal, he has significant concerns," Gullaci said.

The appeal is being decided by three judges.