A professional fighter gave two teenagers the fright of their lives when he scared them away from his Gold Coast home.

Casey Caswell said the pair were searching the perimeter of his Benowa Waters home before 5am on Sunday.

When he received an alert on his phone from his security system, he raced outside to confront the two.

"Sure enough, there's a couple of delinquents on the driveway," he told 4BC.

"﻿They're trying to get into the car when they realise obviously it's locked."

The professional boxer ran towards the boys but by the time he got out of the driveway they were already up the street.

"As soon as that garage door was up, I was ﻿out of there and after them and trying to chase them down. 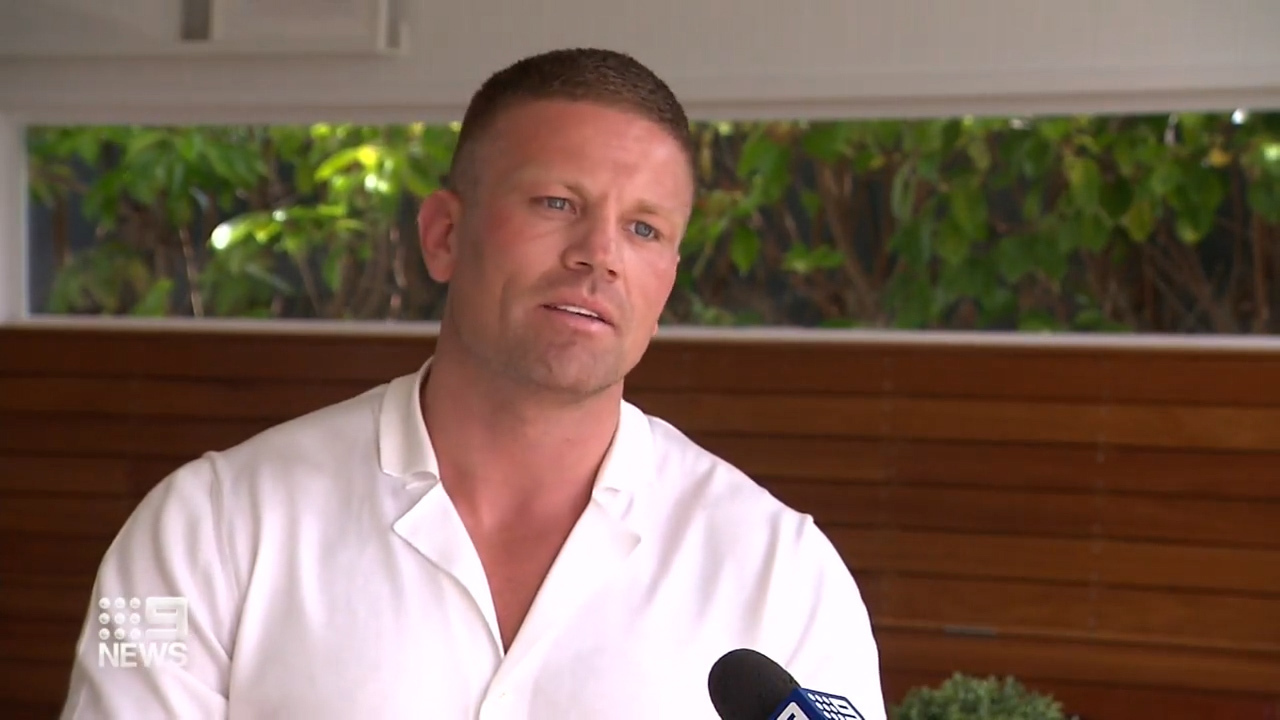 The incident comes amid other cases of youth crime in Queensland.﻿

"﻿There's got to be more done to protect the community because it's just getting out of hand," Caswell said.