Authorities are investigating after several people on a party boat were injured after it crashed into a dock in Melbourne.

The Lady Cutler showboat with around 200 on board collided with Central Pier at Docklands, Melbourne at 5.30 pm on Saturday.

Images of the aftermath show the large wooden pylons at the pier splintered upon impact with the boat.

The boat is described online a the city's 'largest cruise vessel' and boasts 'five star service."﻿ 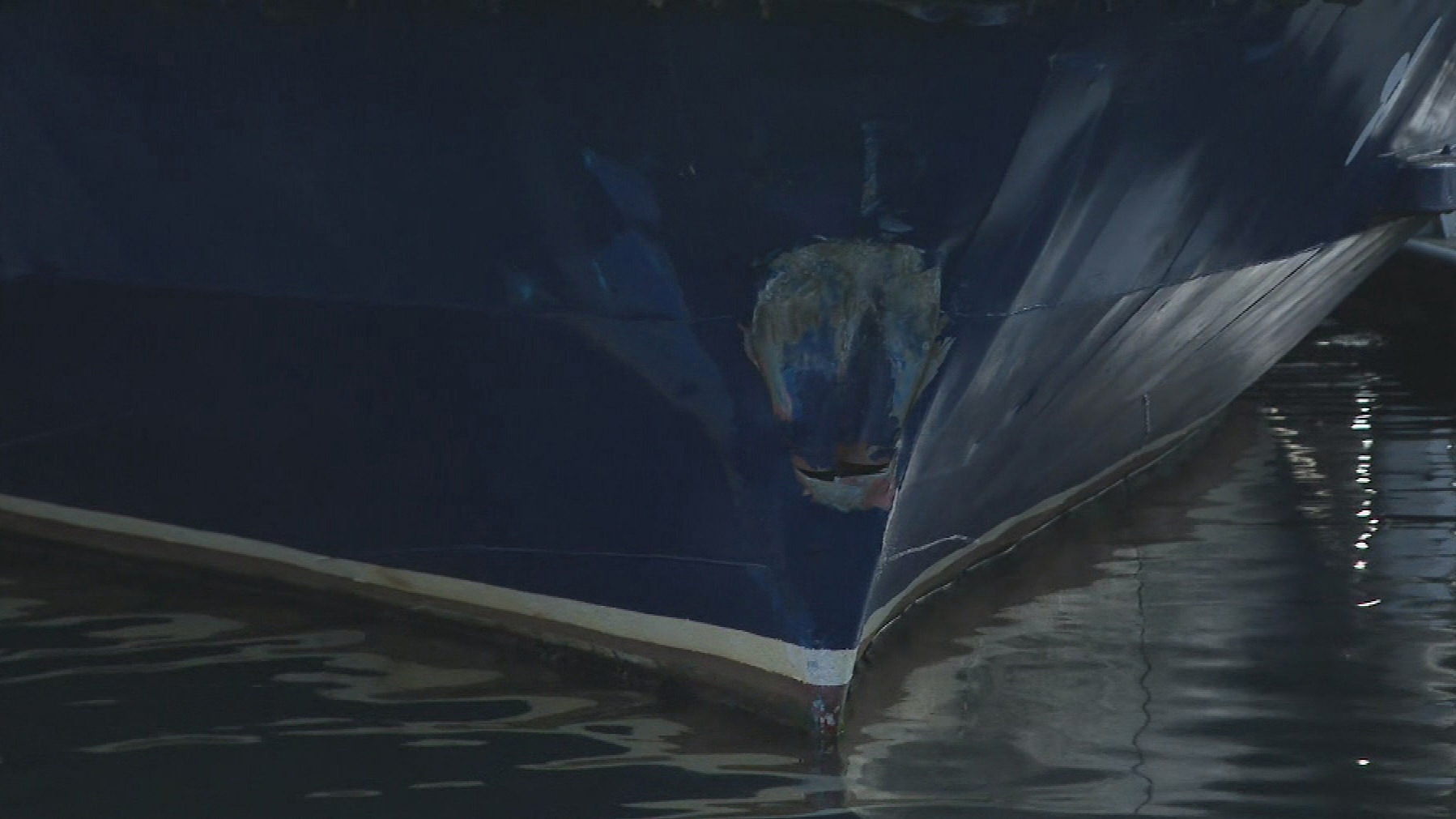 It can hold 350 people for parties and other events.

The boat was carrying a Somali community group when it hit the dock.

Investigations into what caused the crash are ongoing. ﻿

Worksafe and The Australian Maritime Safety Authority are now trying to determine what happened. 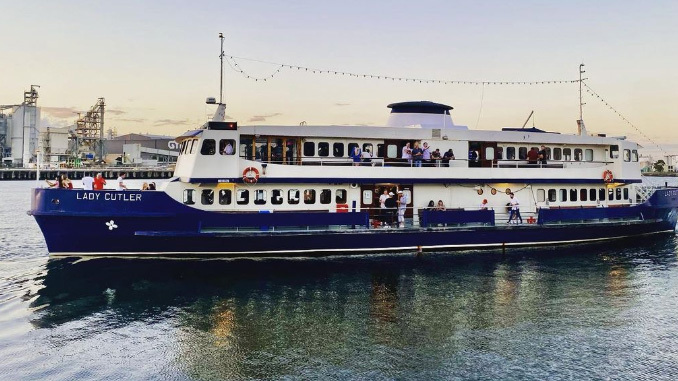 "The Master's Certificate of Competency has been suspended with immediate effect."