The Prime Minister says the government is keeping a close watch on a new, super-spreading COVID-19 strain.

Anthony Albanese confirmed he's taking advice from health authorities after the Omicron strain, named "The Kraken", was detected in Victoria.

"There are a range of these variants developed and we can expect that it is something that will continue into the future," the prime minister said on Saturday.

The strain is running rampant in America, accounting for 40 per cent of new cases.

A few days ago, New South Wales health confirmed a small number of XBB.1.5 cases were detected in the state during the fortnight before December 24.

﻿The new variant has been labelled by the World Health Organisation as "the most transmissible sub-variant which has been detected yet".

The sub-variant of Omicron was first detected in India in August but has now been found in 25 countries. 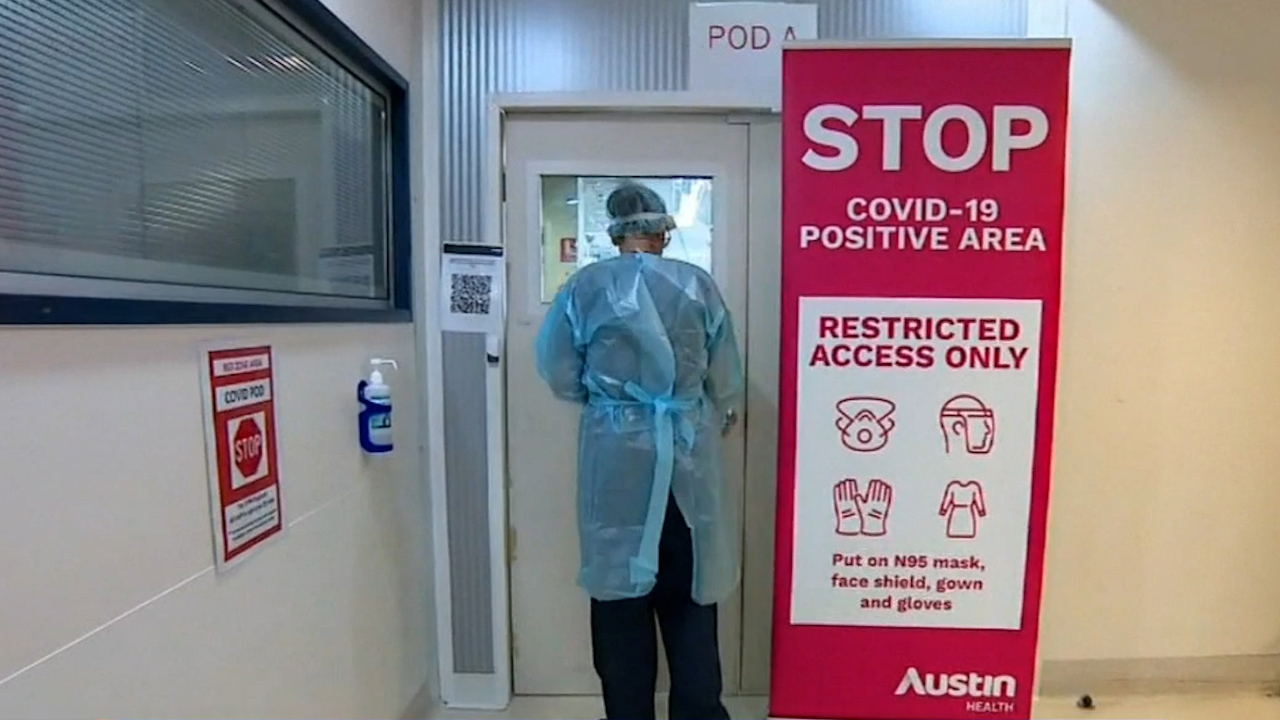 "Our concern is how transmissible it is… and the more this virus circulates, the more opportunities it will have to change," WHO technical lead for COVID Dr Maria Van Kerkhove, told a press conference earlier this week.

However, there is currently no data to suggest this sub-variant causes more severe disease.﻿

﻿Meanwhile, it's nickname, "The Kraken", refers to the mythological creature from Scandinavian folklore, an octopus-like creature with many tentacles that took down large ships﻿, and is believed to have been selected for the way it matches the mutating virus. 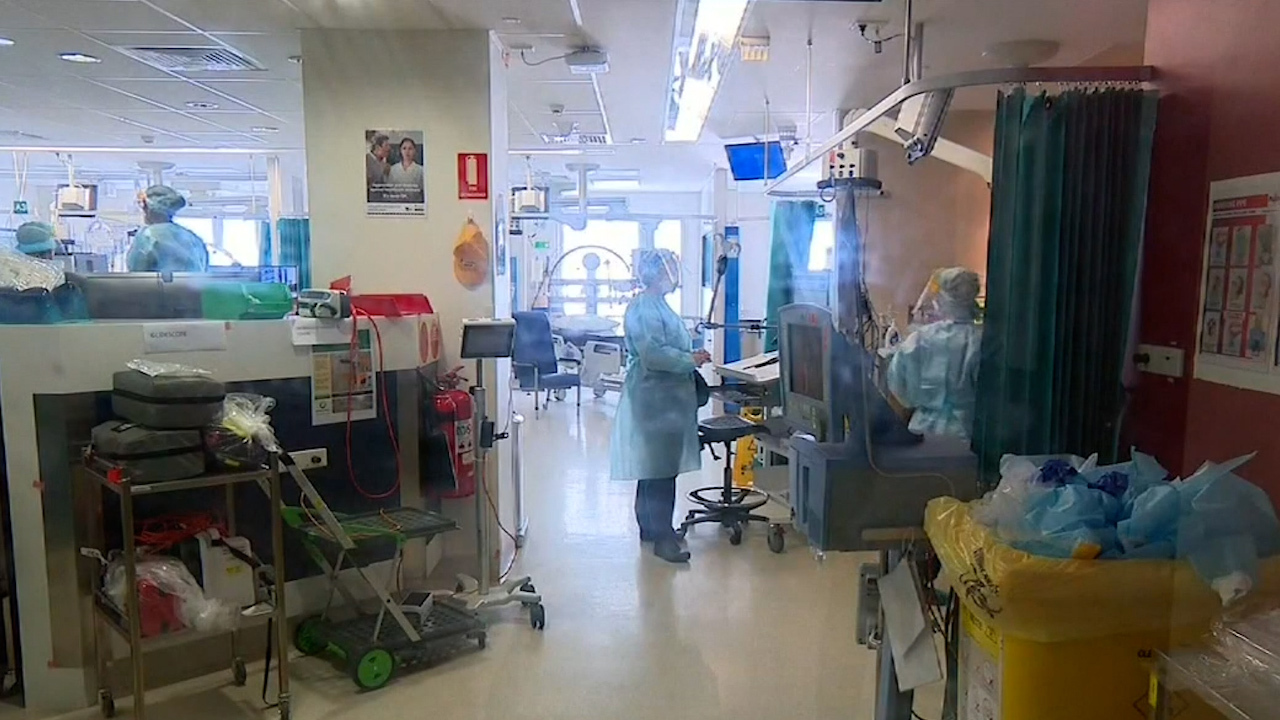 The suggestion appears to have first come about on Twitter by evolutionary biologist Professor T. Ryan Gregory.

"This year, some of us decided that we needed nicknames for variants worth watching, given that the WHO wasn't giving any new names under their system," he wrote.

"We've been using mythological creature names for variants that are being discussed outside of technical discussions."﻿

Sydney community gathers to pray for recovery of Nicholas Tadros