El Salvador’s Bitcoin-boosting president has asked people to be patient after the price of the cryptocurrency fell below $28,700 ($US20,000) – less than half the price the government paid.

According to the tracking site nayibtracker.com, El Salvador under President Nayib Bukele’s administration has spent about $150 million on Bitcoin, starting last September and paying an average of almost $66,000 per coin.

The value of that investment in the currency, also known as “BTC," is now calculated to have fallen by over 57 per cent, or around $87 million.

“I see that some people are worried or anxious about the #Bitcoin market price,” Bukele wrote on his Twitter account late Saturday.

“My advice: stop looking at the graph and enjoy life. If you invested in #BTC your investment is safe and its value will immensely grow after the bear market.”

“Patience is the key,” the president wrote.

On Tuesday, when a Bitcoin publication crowed that El Salvador has lost “only” $57 million on its investment, Bukele tweeted with apparent incredulity: “You’re telling me we should buy more #BTC?”

Bukele became the first leader in the world to make the cryptocurrency legal tender last year and was a devoted booster at least up to May, when he boasted of “buying the dip” in the currency’s price.

But the coin has slid further since then.

Finance Minister Alejandro Zelaya sought to put a good face on the situation last week in an interview with a local television station, saying that because El Salvador hasn’t sold any of its Bitcoins, it hasn’t really suffered any loss.

“When they tell me that El Salvador’s budgetary risk has increased because of the supposed loss, that loss doesn’t exist,” Zelaya said.

“That must be made clear, because we have not sold.” 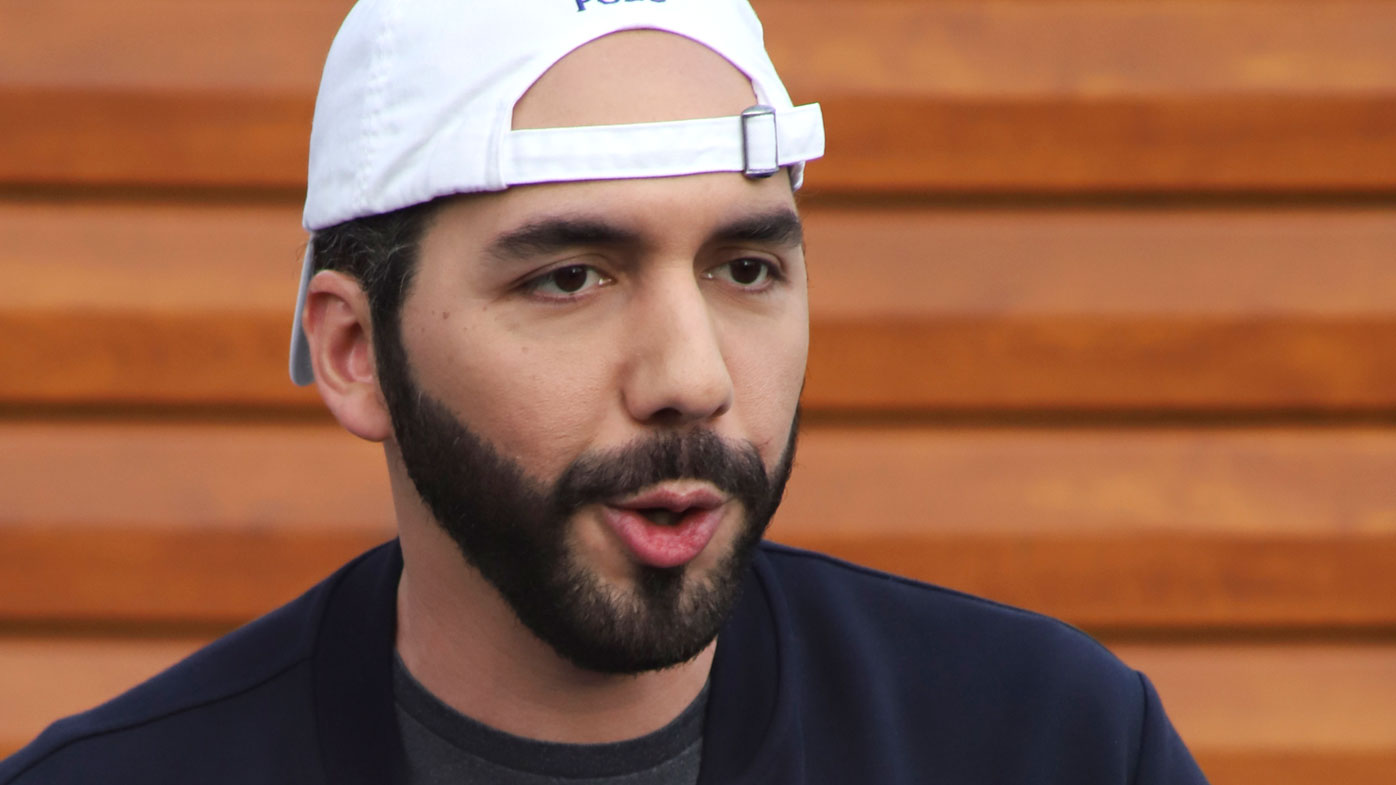 However, most companies and governments do write down the value of what accountants call an “unrealised loss,” even if they don’t sell the distressed asset.

Zelaya also insisted the Bitcoin slide doesn’t matter very much for El Salvador, saying that “this doesn’t even represent 0.5 per cent of our budget".

That might prove a hard sell in a country where about one-fifth of the people live on less than $7.90 per day.

In January, El Salvador rejected a recommendation by the International Monetary Fund to drop Bitcoin as legal tender.

Zelaya said at the time that “no international organisation is going to make us do anything, anything at all,” calling it an issue of “sovereignty". 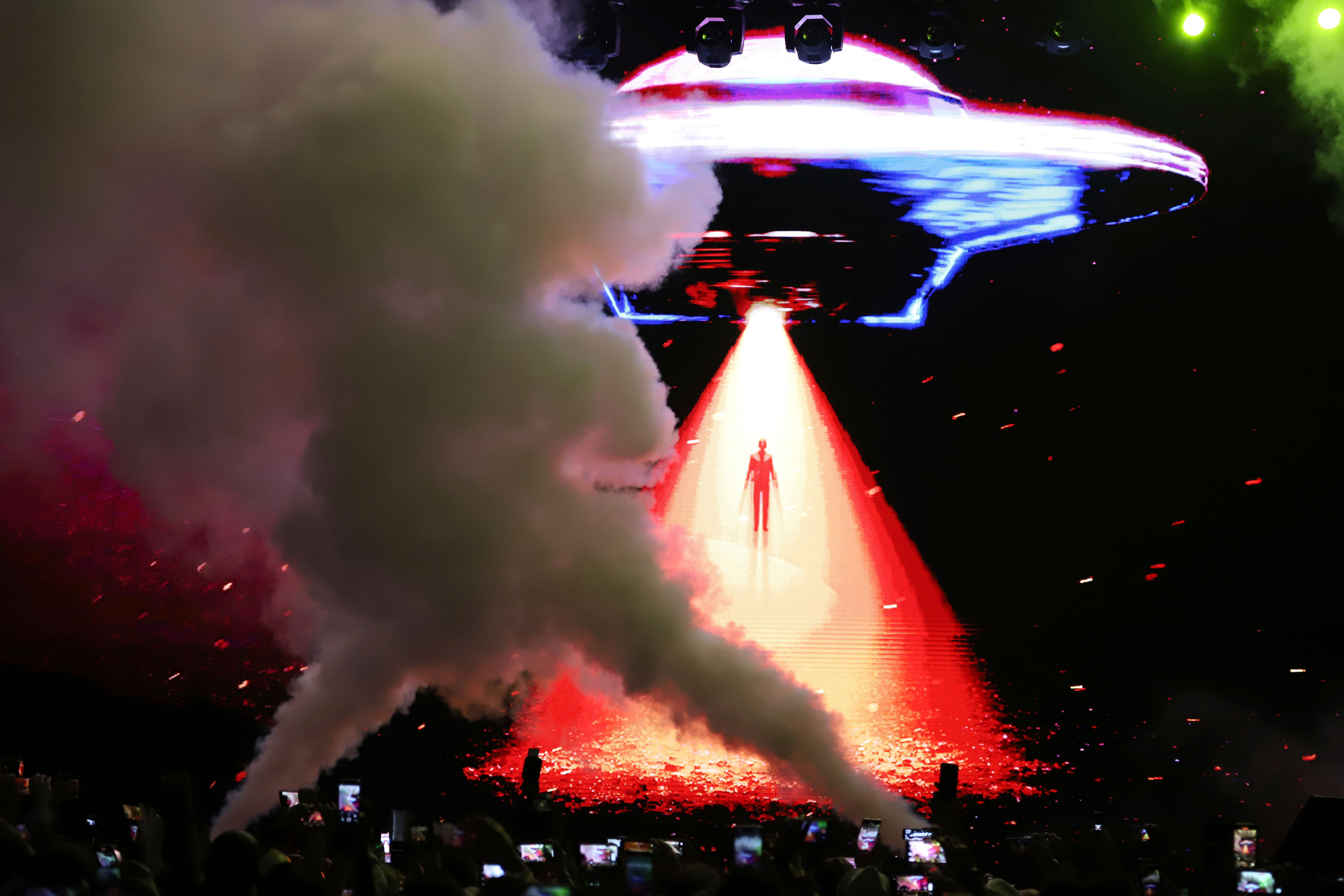 The IMF recommended that El Salvador dissolve the $215 million trust fund it created when it made the cryptocurrency legal tender and return any of those unused funds to its treasury.

The IMF cited concerns about the volatility of Bitcoin prices, and the possibility of criminals using the cryptocurrency.

Bukele has touted Bitcoin as a way to significantly increase financial inclusion, drawing millions of people who previously lacked bank accounts into the financial system.

He has also spoken of the parallel tourism promotion targeting Bitcoin enthusiasts.

Bukele led the push to adopt Bitcoin as legal tender alongside the US dollar.

El Salvador’s Legislative Assembly made the country the first to do so in June 2021.