Travellers around the country are being told to brace for another round of airport chaos, with millions of passengers set to jet off for the school holidays.

Melbourne Airport was already packed ahead of 6am this morning, with long queues for checking in.

The airport has said it is expecting 2.1 million people to pass through from today to July 14, compared to 1.7 million over the busy Easter period.

Sydney Airport has issued a similar warning to customers, forecasting another 2.1 million people through the airport from June 27 to July 17.

Meanwhile, a memo from Swissport, a contractor for Qantas, has revealed that baggage handlers will be paid an extra $50 a day until the end of the year. 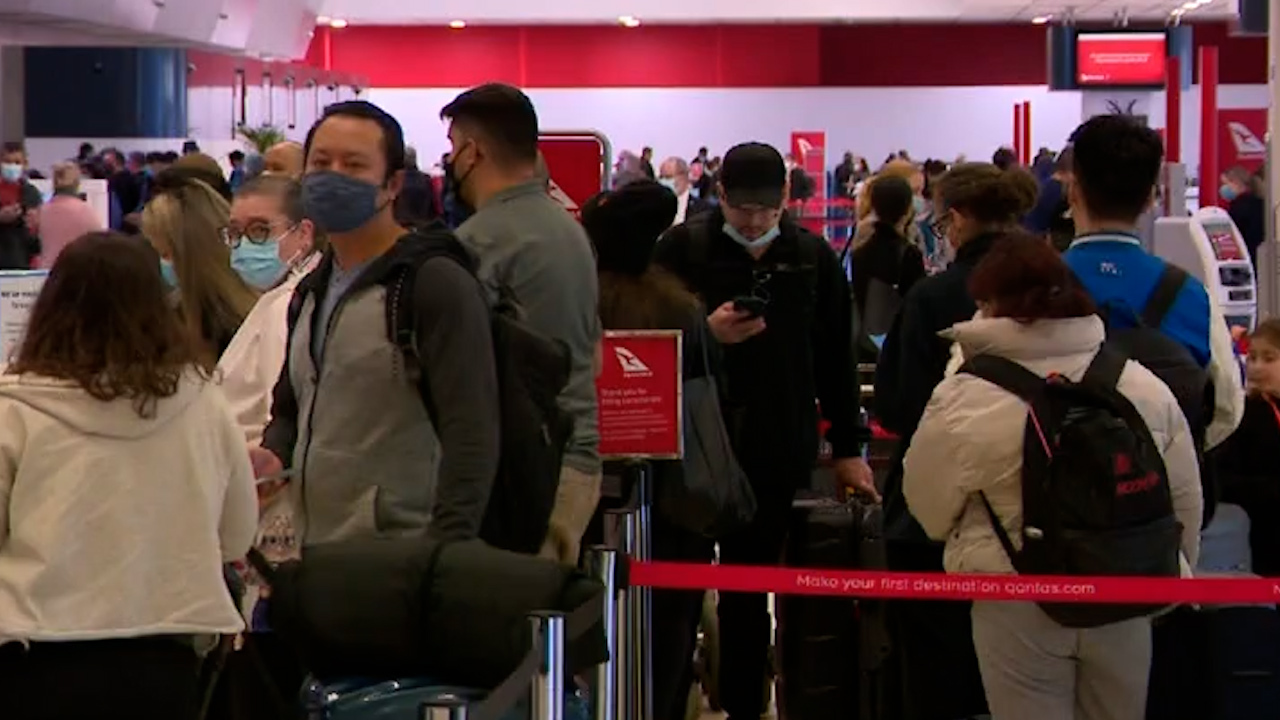 This measure aims to shore up a shortfall in workers.

Passengers are advised to get to the airport about two hours early for a domestic flight and three hours ahead of an international flight.

"It's great that passengers are arriving well ahead of their flights, but it's important to arrive as close as possible to the advised times, and not any earlier," Sydney Airport general manager of operations Greg Hay said.