The east coast's electricity grid will come under strain again on Tuesday morning after the Australian Energy Market Operator stepped in to order electricity generators online to prevent blackouts on Monday evening.

AEMO is predicting an energy shortfall — demand exceeding reserve supply — in both Queensland and NSW on Tuesday night.

The same level three "lack of reserve" warning on Monday sparked warnings of blackouts before AEMO stepped in to ensure supply.

And the problem could spread to other states, with the operator watching whether automatic energy price caps triggered late on Monday in Victoria and South Australia will affect supply.

On Monday, AEMO said there was plenty of physical generation capacity in Queensland, but power generators had reduced their availability thanks to a price cap limiting costs to $300/MWh.

"There's literally no spare capacity in the Queensland region, there's just enough supply to meet demand but it can't cope with any more outages or any contingencies of of any kind power," Danny Price from Frontier Economics told 9News. 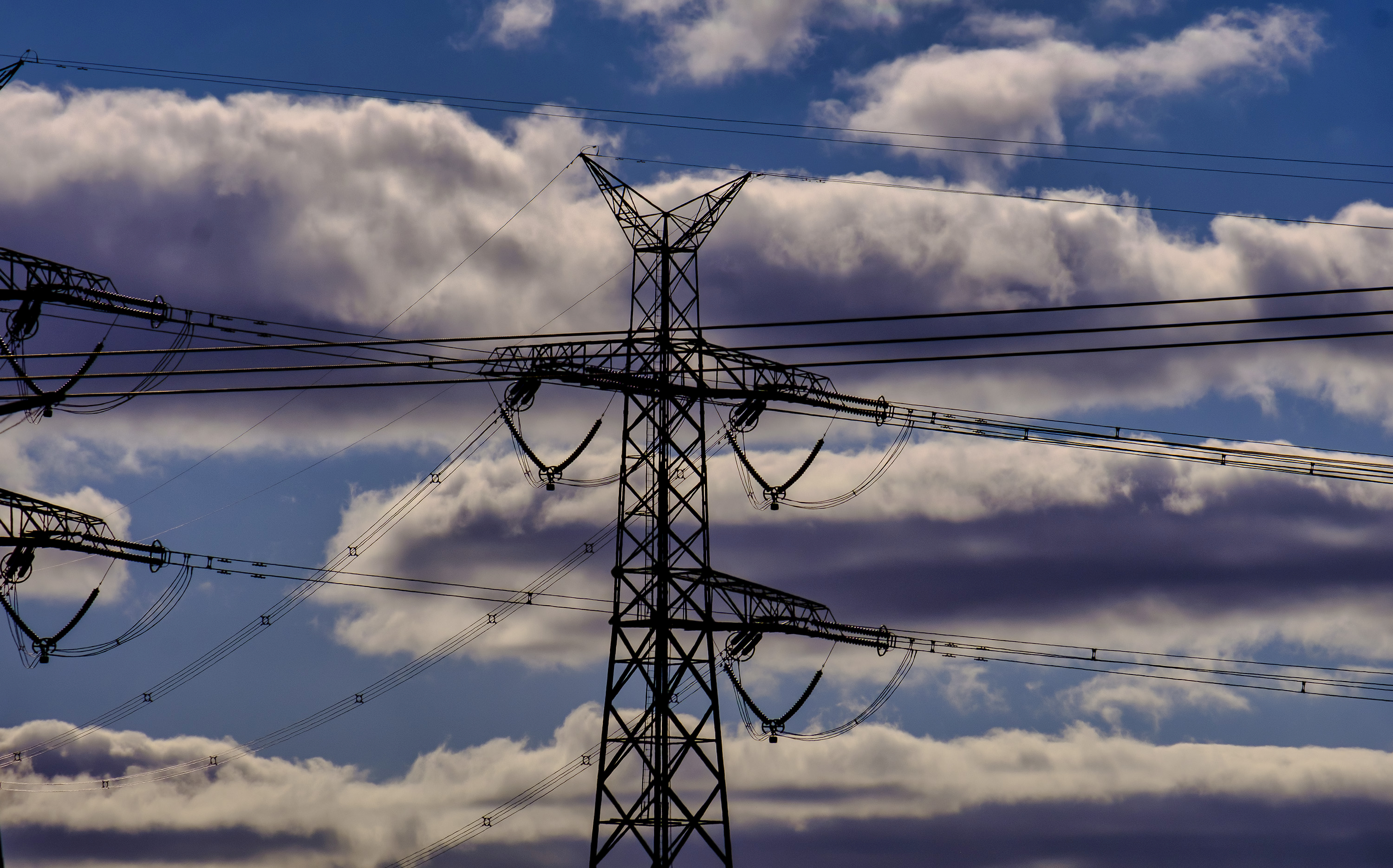 Late on Monday, NSW Treasurer Matt Kean said he had been receiving regular briefings from AEMO.

"I've been informed the situation is under control, with AEMO directing generators to ensure there is enough supply online when it's needed," he said, on Twitter.

The cap is automatically triggered once weekly energy costs surged past a pre-determined weekly "cumulative price threshold" of $1,359,100 in any given state.

The operator expects an electricity reserve shortfall in Queensland from 6.30am to 7.30am in Queensland on Tuesday before a much larger supply-demand gap from 5pm to 9pm, peaking at 949 MW.

According to energy market analyst Paul McArdle at WattClarity, that is roughly equivalent to two thirds of Brisbane's energy needs. Queensland residents had been urged to conserve power between the peak hours of 5-8.30pm and 8am Tuesday morning in case of potential black outs.

A spokesperson for the Australian Energy Market Operator on Monday night said the power system had stabilised and power deficits in Queensland had been avoided but the situation would be monitored throughout the week.

"By carefully managing electricity use at home and in your workplace, the community can help ensure that power system security is maintained in Queensland," chief executive Paul Simshauser said.

"Community safety and wellbeing is important so only manage energy consumption if it is safe to do so."