A potentially deadly mosquito-borne virus has been detected in Victoria for the first time in more than a decade.

Murray Valley Encephalitis (MVE) has been discovered in northern Victoria, just days after its detection in the Griffith area, in New South Wales.

The discovery comes after record-breaking floods and rain.﻿

The virus can cause rare but serious nervous system infections in humans, and can be fatal in some cases.

It's spread by mosquitoes who bite infected animals.

There are currently no cases in humans, but the detection does mean there is an "imminent risk to human health", Victorian health authorities said. ﻿ 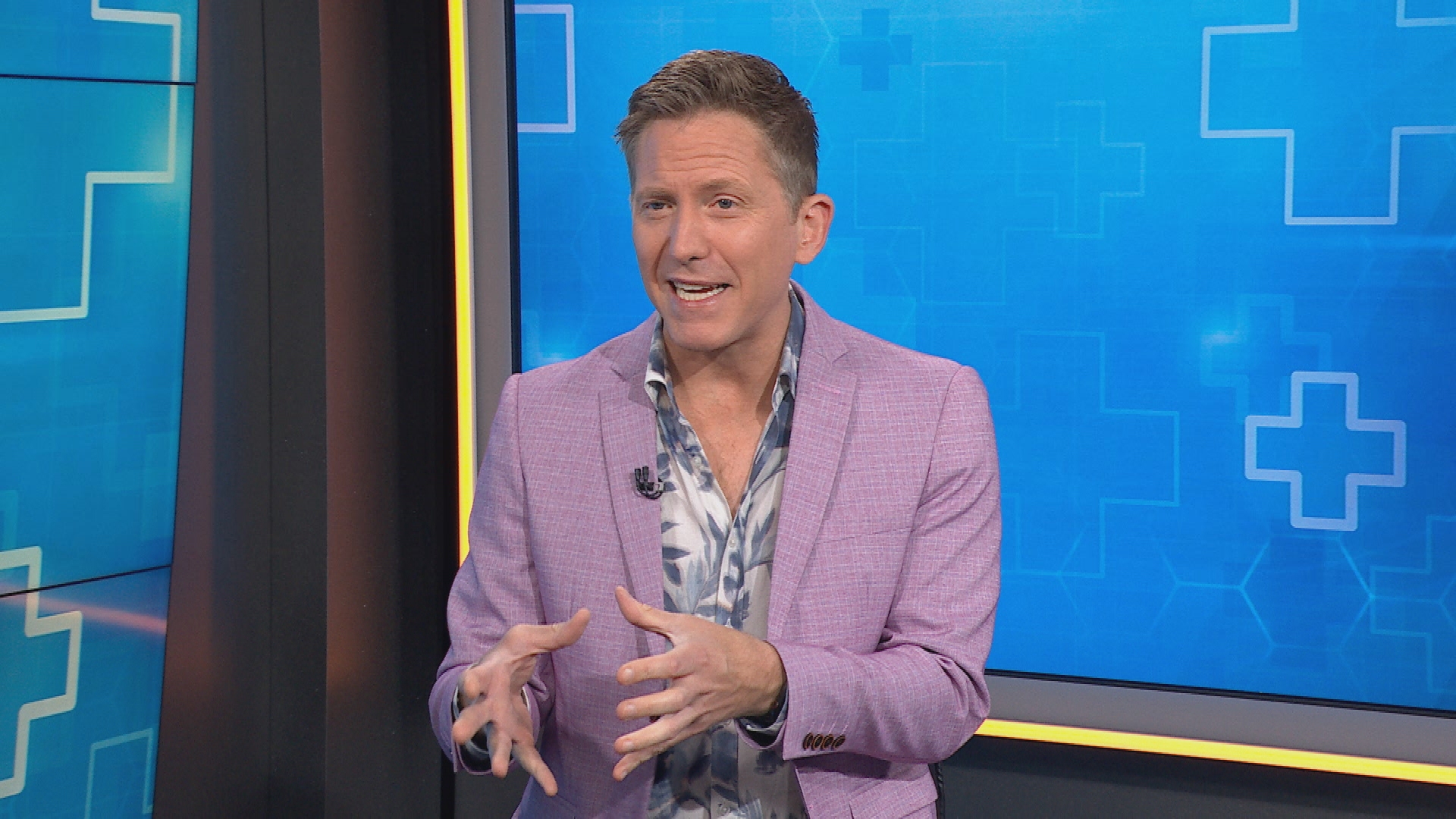 ﻿Dr Brad McKay told Weekend Today that for people living in the exposed areas, that it is important to take immediate steps to reduce their exposure to mosquitoes.

"We haven't seen many cases in the past decade," Dr McKay said.

"We have good surveillance and hopefully we can warn people in those areas particularly where their is flooding that this going on.

"It's (important) to make sure that people are covering up, they are wearing insect repellent and just try to be aware of it if they were feeling unwell, fever or have a headache."

Most people infected with MVE do not have symptoms. However, in a small number of people, a life-threatening infection can result.﻿

There is no vaccine or effective treatment.

Forced into ultimatums: The shocking tales of cyber extortion