Popular Christmas present could sting you with hefty fine

With Christmas just days away, a motorised scooter, skateboard or hoverboard might be on some Aussies' wish lists.

But police are reminding people that if caught riding one of these sought after recreational vehicles, it could land you a whopping fine.

The NSW Police Traffic and Highway Command issued a reminder on social media that the above items don't meet Australian standards for use on roads and road related areas and the penalty if caught is $704.

"Although a motorised scooter, skateboard or hoverboard (electric or petrol powered) are considered motor vehicles, they do not satisfy the Australian Design Rules and for this reason, cannot be registered in NSW and are unable to be insured," the statement read.

"These devices cannot be ridden on roads, or road related areas (such as footpaths, shared paths and cycleways) in NSW, except on private land."

The same rules apply for Victoria, with current road rules stating if your device isn't fitted with an appropriate vehicle identification plate it doesn't meet the Australian Design Rules (ADR) or standards for registration and can't be registered or legally used on public roads, footpaths or road-related areas either.

In Queensland, the same rules apply and riders caught breaking them will be stung with $130. 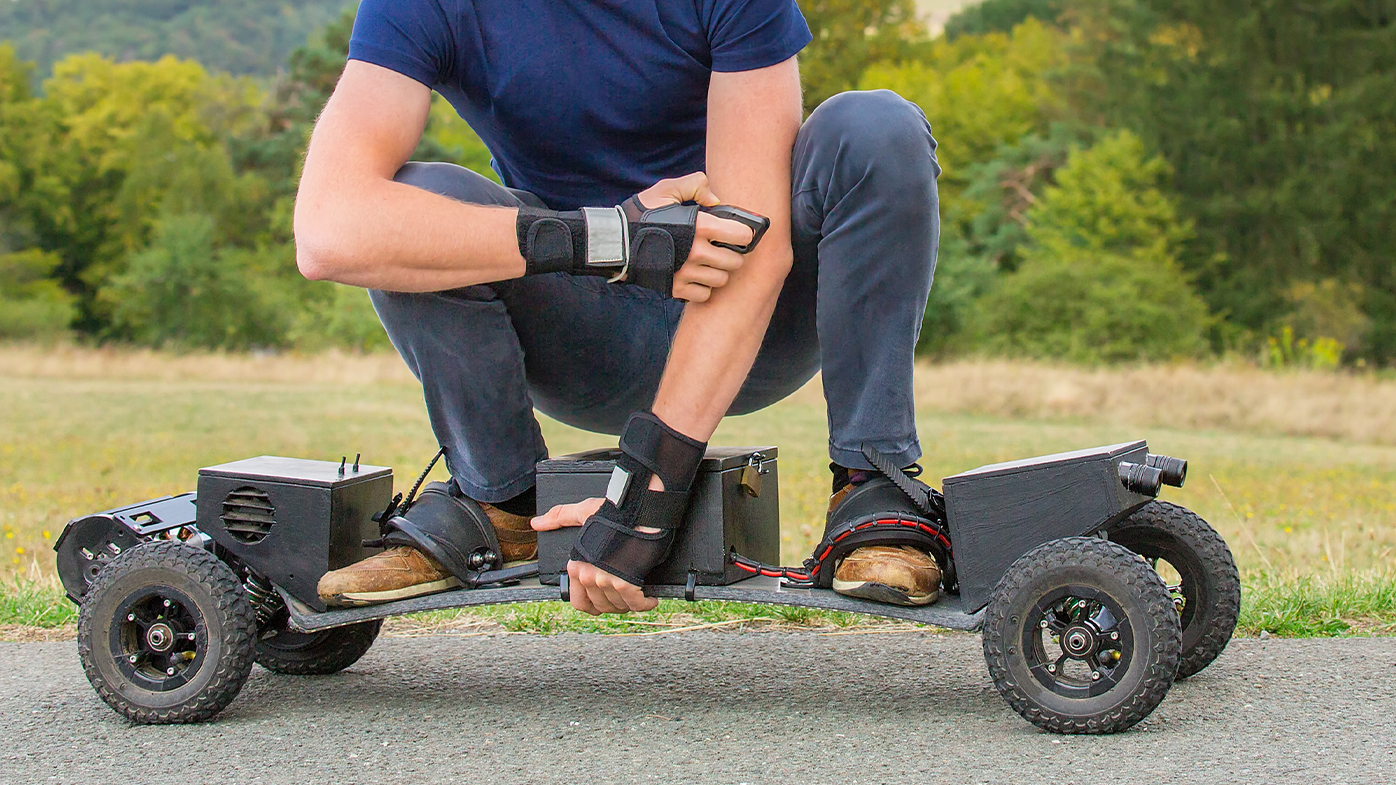 In WA, new laws came into effect this year which mean anyone riding electric-powered vehicles capable of speeds up to 25km/h must be aged over 16.

Anyone under 16 is limited to motorised scooters with a maximum speed of 10km/h or a 200w power output.

The same rules for drink and drug driving also apply for electric-powered devices.

In the Northern Territory, the electric devices are also considered motor vehicles and can only be operated on private land.

Breaking the rules there will land you a $316 fine. In Tasmania, the same rules apply if operating a motorised skateboard, scooter or hoverboard in public.

This could get you five penalty units if caught, or around $865.

In the ACT, an electric scooter or skateboard is classified as a personal mobility device (PMD) and can be ridden in public as long as specific speed, weight and dimensions apply.