UK health officials are urging people who may not be up to date on their polio shots to get vaccinated after poliovirus was found during routine surveillance of London sewage samples.

Investigations are underway after several closely related viruses were found in sewage samples from the Beckton Sewage Treatment Works taken between February and May, said the UK Health Security Agency (UKHSA) in a statement on Wednesday.

"It is normal for 1 to 3 'vaccine-like' polioviruses to be detected each year in UK sewage samples but these have always been one-off findings that were not detected again," the UKHSA said.

"These previous detections occurred when an individual vaccinated overseas with the live oral polio vaccine returned or travelled to the UK and briefly 'shed' traces of the vaccine-like poliovirus in their faeces," it added.

The recent samples raised alarm as the virus "continued to evolve and is now classified as a 'vaccine-derived' poliovirus type 2 (VDPV 2), which on rare occasions can cause serious illness, such as paralysis in people who are not fully vaccinated," the UKHSA said.

No cases of the virus have been reported and the risk to the public is considered low. But Vanessa Saliba, consultant epidemiologist at the UKHSA, urged the public to check their polio vaccinations are up to date.

READ MORE: Unvaccinated teachers to return to schools next week 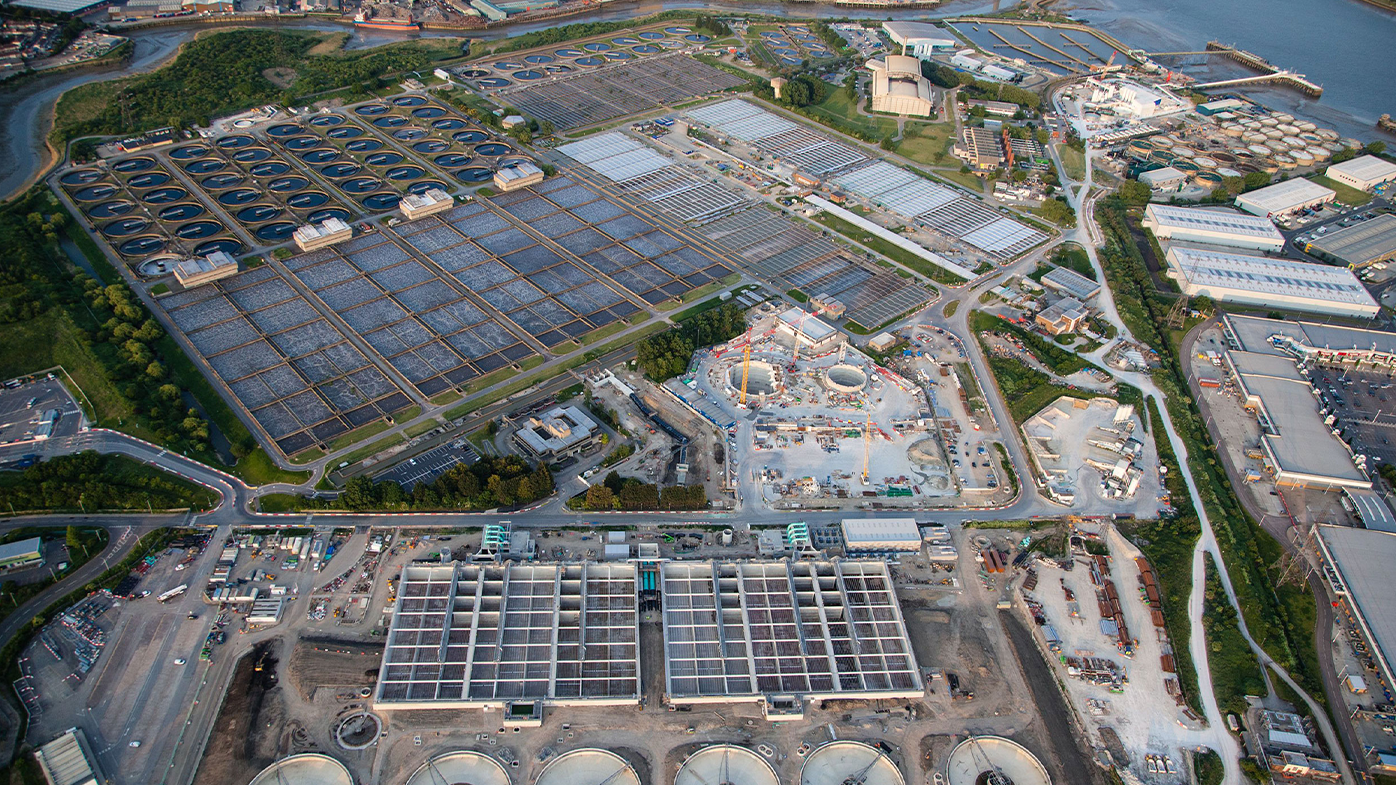 "Most of the UK population will be protected from vaccination in childhood, but in some communities with low vaccine coverage, individuals may remain at risk," Saliba said in the statement.

"The detection of a VDPV2 suggests it is likely there has been some spread between closely-linked individuals in North and East London and that they are now shedding the type 2 poliovirus strain in their faeces," added the statement.

Large global vaccination campaigns have long been underway to eradicate the wild poliovirus.

The UKHSA said the last such case of wild polio contracted in the UK was confirmed in 1984, and the UK was declared polio-free in 2003.

READ MORE: Tourist 'lucky to be here' after sickening random attack in Perth 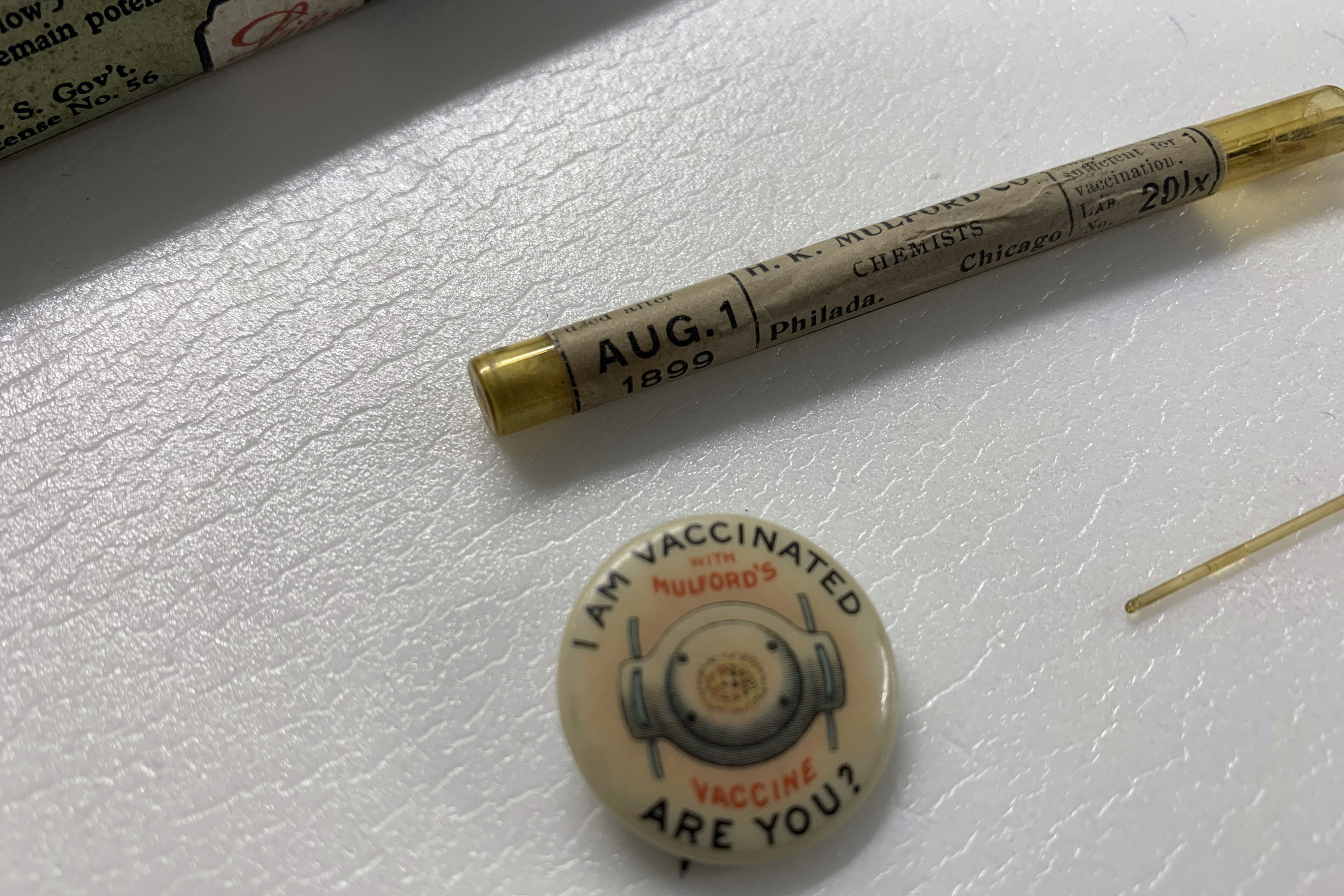 Vaccine-derived polioviruses, like those recently identified in London, stem from the weakened poliovirus in the live oral polio vaccine used in some parts of the world.

Those viruses can change over time to behave more like the wild virus, and vaccine-derived poliovirus can spread, especially among unvaccinated people.

Symptoms of polio include fever, fatigue, headache, vomiting, stiffness in the neck, pain in the limbs and, in a very small percentage of cases, paralysis, which is often permanent. There is no cure for polio.