Police officers forced out of Queensland cafe during COVID-19 checks

Video footage has captured the moment a crowd harassed Queensland Police officers and forced them to leave a cafe during COVID-19 checks.

Three police officers attended the Vintage Apron at Capalaba when they were confronted by the crowd.

The officers had been called to the premises over reports of multiple COVID-19 health direction violations.

Video shared with 9News shows people chanting "leave the shop". The officers appear to be mobbed.

Despite the confrontation, the officers remained calm.

"The question I want to ask you, we're gonna have to put in a report why people aren't wearing masks here," one police officer can be heard saying.

"Hopefully everyone keeping a cool head, no one getting angry or worked up," a police officer said.

They continued to receive backlash from people within the cafe before they leave. 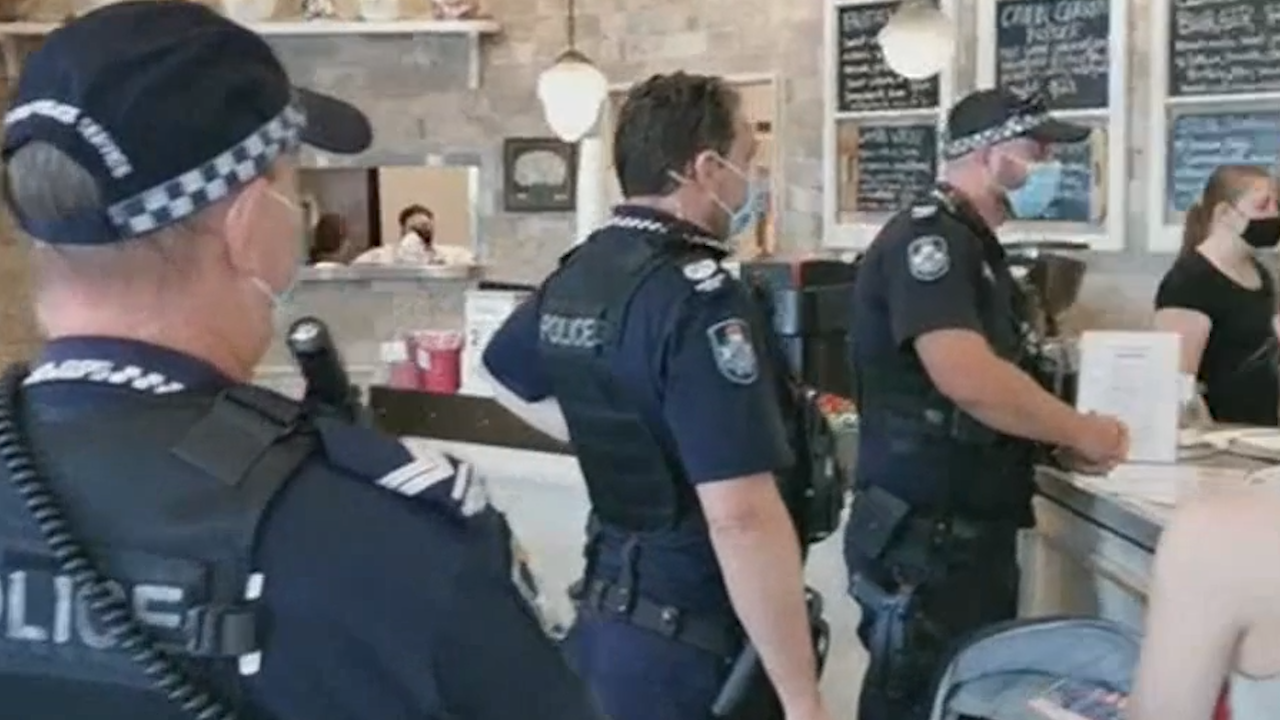 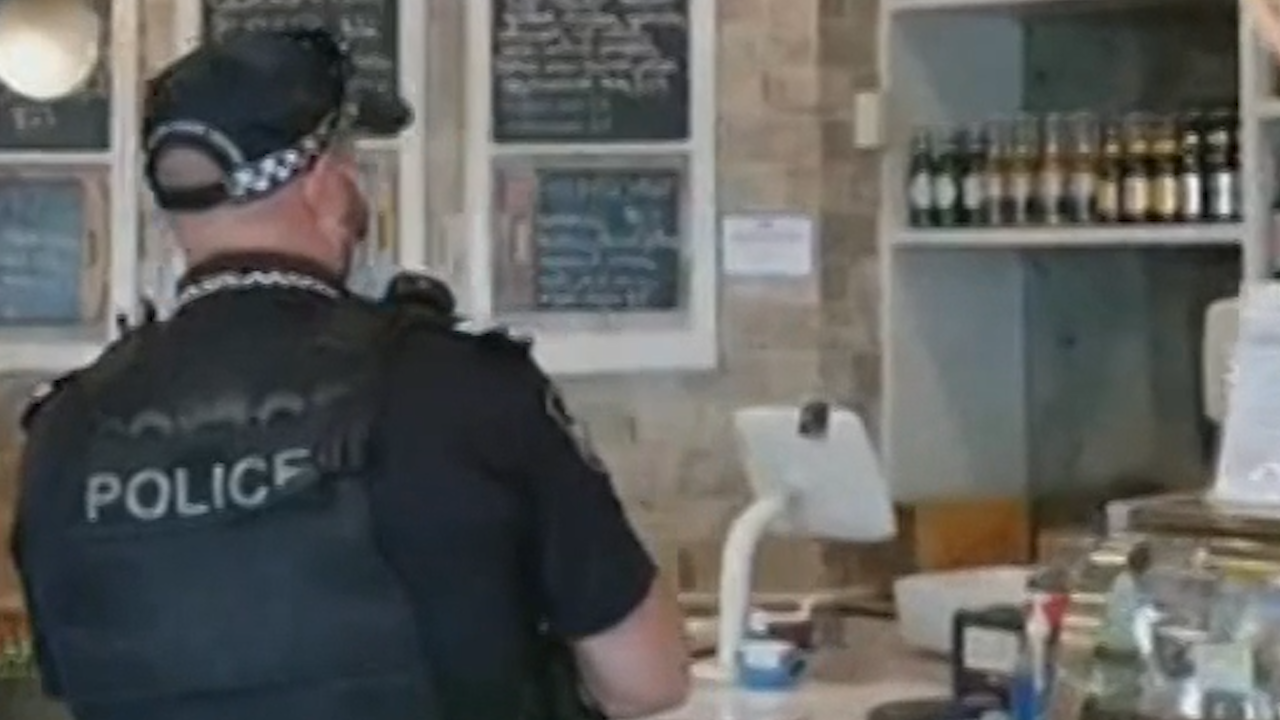 "Leave mate, what's your Queensland Police Service motto? With honour we serve? Where is the honour?" one customer is heard saying.

"You guys have broken your law by your oath that you serve the community, which is us."

He said acts of abuse and defiance towards police officers doing their jobs would not be tolerated.

"That type of behaviour demonstrated towards our police is totally unacceptable," he said.

New Year's Eve muted by Omicron, many hoping for better 2022

Where to find the cheapest fuel in Bowral