Police are offering a $250,000 reward to find culprits behind two shootings, one in which police were shot at, outside a Melbourne bikie clubhouse.

Both shootings occurred outside the Outlaw Motorcycle Gang clubhouse on Titan Drive in Carrum Downs in the city's south-east in 2019.

In the first incident, shots were fired into the clubhouse shortly after 7.45pm on Friday, September 27, 2019, while a number of people were standing outside.

No one was injured in the attack, which police believe was targeted and likely related to increasing tensions between the Outlaws OMCG and Comancheros OMCG.

Police believe the shots were fired from a dark-coloured SUV was that seen driving past the building at the time.

Plain clothes police in an unmarked car were in the area at the time and heard the shooting.

They immediately began patrolling the area.

As they drove past the clubhouse, a number of shots were fired at them.

Police believe the shots were fired by a person likely associated with the Outlaw OMCG.

The two detectives were not injured.

At the time of this second shooting, a people and cars were gathered outside the clubhouse. 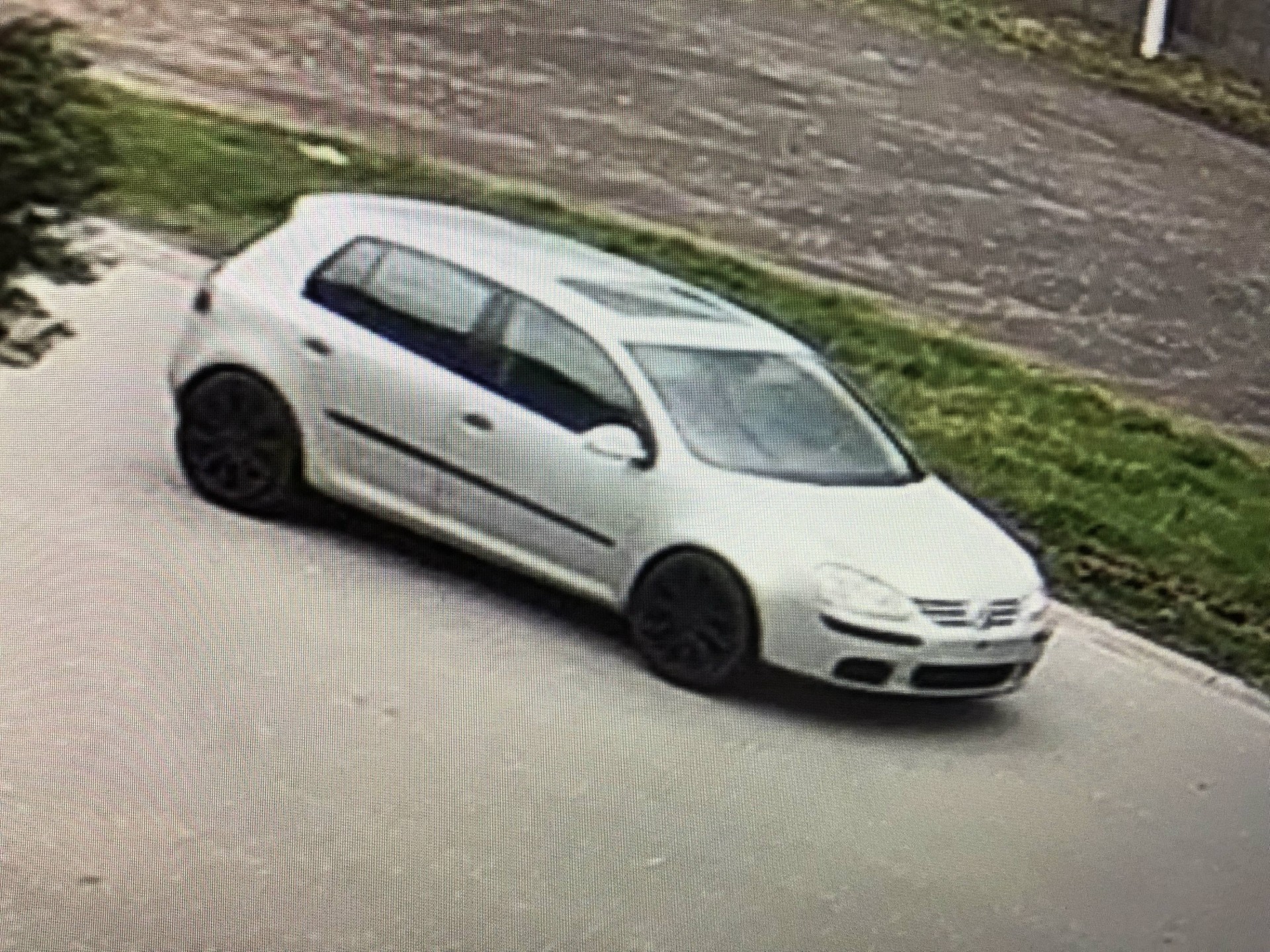 A dark-coloured Audi Q7 SUV was set on fire in a laneway at the western end of Hallam Valley Road in Dandenong South the following day, on Saturday, 28 September, 2019.

Police believe this car, which had been stolen from Melbourne's western suburbs earlier that month, was the car used in the initial shooting outside the clubhouse.

CCTV footage from that area shows the SUV and a silver VW Golf both turning right on to Hallam Valley Road from South Gippsland Highway, shortly before the vehicle was set alight.

The silver VW Golf then left the area.

Police believe the offenders behind the car fire left the area in the VW.

Detective Inspector Mark Hatt said the shootings led to "a significant risk of death or serious injury to police and others".

"It is incredibly fortunate that neither of our detective senior constables were physically injured in the shooting," Hatt said.

"This incident continues to resonate with them almost three years later.

"The outcome of these events could have been a very different story."

Hatt said police had been unable to charge anyone over the incidents during the investigations over the past two years.

Police are re-releasing that CCTV from the incident today and urging anyone who recognises the vehicles, or who has any information on the night's events to come forward.

He said it was hoped the offer of a reward would entice someone with crucial information to contact police.

"There were numerous people at the clubhouse at the time, all with family, friends and associates. It is likely that they have spoken about the incident," he said.

"Circumstances change and someone who may not have wanted to provide information to police previously may now feel ready to do so."

The reward of up to $250,000 will be paid at the discretion of the Chief Commissioner of Police for information leading to the apprehension and subsequent conviction of the person or persons responsible for the incidents.

Woolworths reveals how it upcycles old bread to avoid wastage

Warning of more power shortfalls ahead of PM's crisis meeting