NSW Police are searching for the people responsible for an alleged drug manufacturing operation at a unit in Sydney's west.

Officers received information about ﻿the manufacturing of methylamphetamine at a unit in Lidcombe yesterday. 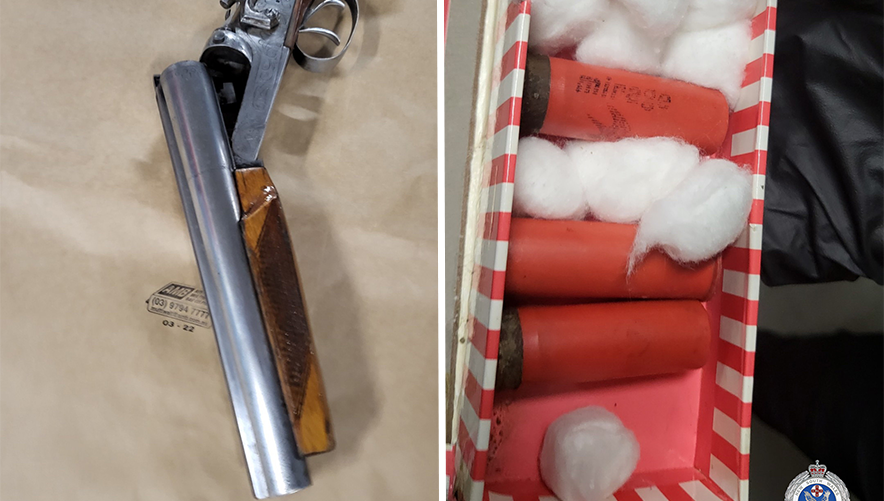 "Specialist police from the Drug and Firearms Squad's Chemical Operations Unit attended to assist in dismantling the scene," NSW Police said in a statement.

"During a subsequent search of an allocated storage area, police located a double-barrel shotgun, ammunition and an air pistol."

Police said the items were being forensically examined and they had not made any arrests.

﻿Investigators are urging anyone with information to contact Crime Stoppers on 1800 333 000.