Queensland Police have found the gun responsible for the 'execution-style' killing of 56-year-old father John Lazzaro, murdered in his home in 2012.

Lazzaro was shot multiple times by two masked men in the lounge room of his Logan home while his daughter was in the room, triggering a decades long cold case investigation.

"I can confirm following ballistics and forensic examination, police are in possession of the firearm used to kill John Lazzaro," Detective Acting Inspector Cunningham said.

"It has accelerated the investigation, it's of great assistance to us to find a weapon involved."

Acting inspector Cunningham said police had identified several people who had owned the unregistered gun, a Browning 1900 .32 calibre semi-automatic, since 2012. 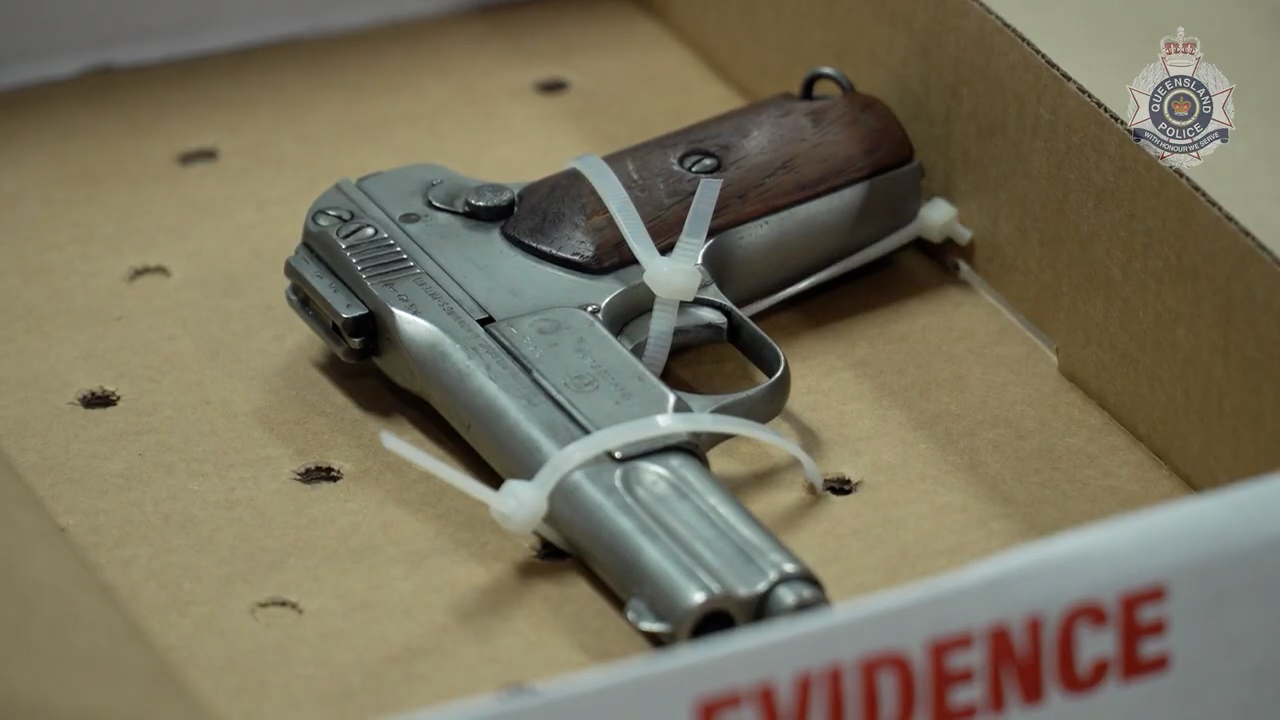 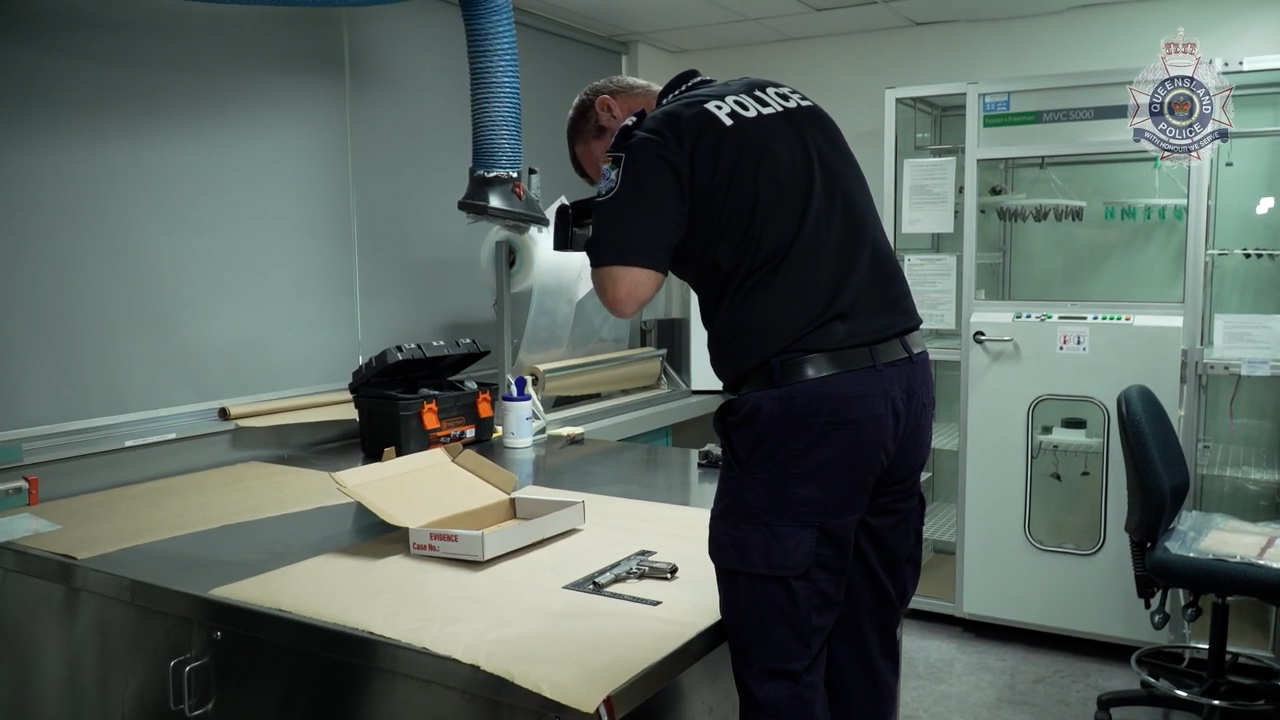 The gun was discovered in Queensland but has been linked to a New South Wales man, police said.

"Police have questioned a man, a 45-year-old man in relation to his knowledge of this gun," Cunningham said.

"We've identified that a number of people have had possession of that firearm since it was used to kill Mr Lazzaro in 2012." 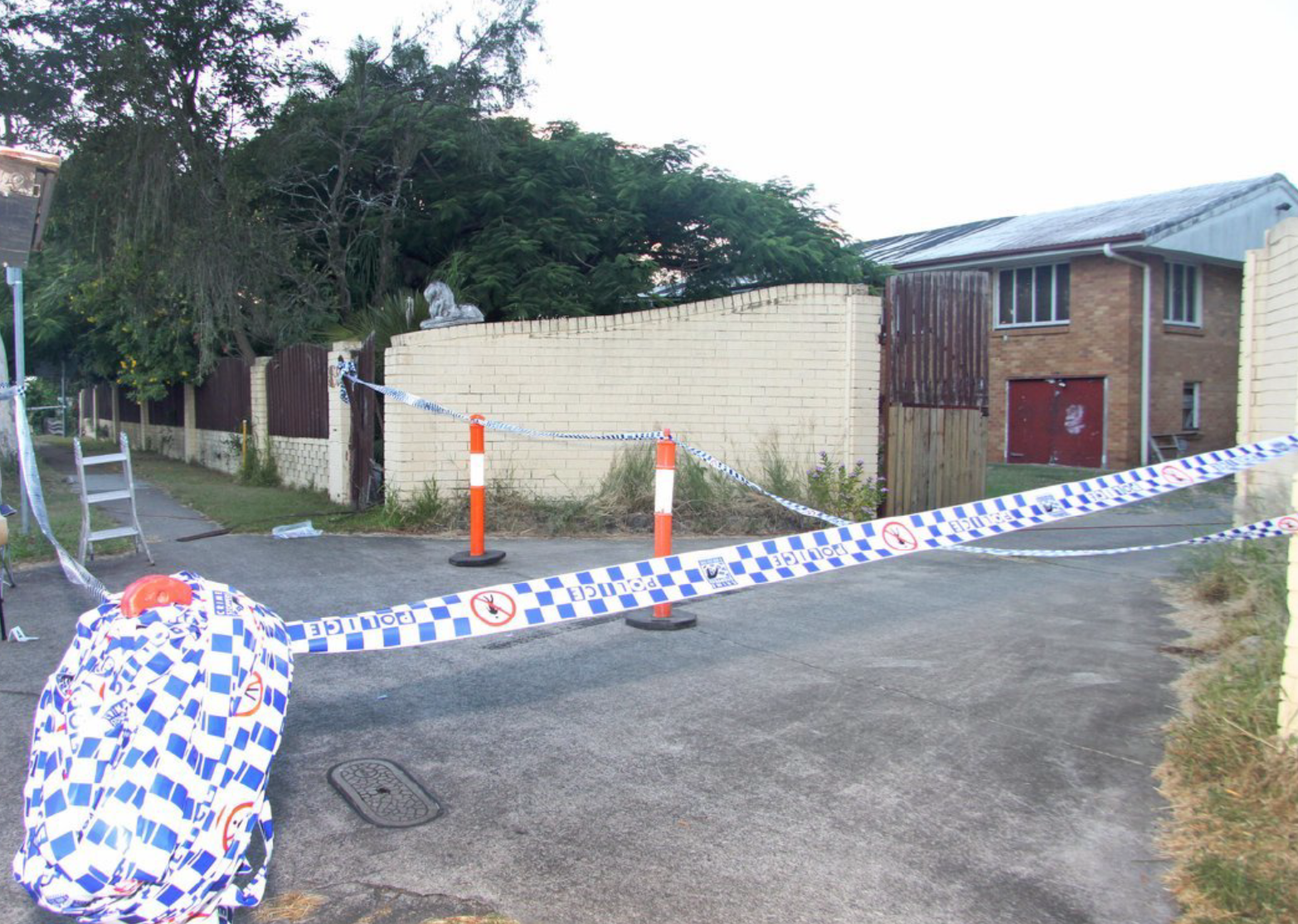 Police previously said it was clear Lazzaro had been targeted in the violent shooting, however suspects had not been identified.

Detectives confirmed a renewed call for information in April this year has been crucial in narrowing down the case.

During the public appeal, police released CCTV footage of a tray black ute spotted before the shooting, less than 100 metres from Lazzaro's South Rochedale home.

"We still believe there are members within our community that have knowledge of Mr Lazzaro's death," Cunningham said.

"I previously announced the $500,000 reward remains on offer for any info leading to the conviction of any person responsible for the death of Mr Lazzaro."