Police say they "feared for their lives" after being "attacked" during a raid on climate activists connected to Blockade Australia in Sydney's north-west.

NSW Police say they were conducting "planned investigations" at a property on Putty Road in Colo, in the Hawkesbury, when they were approached by multiple people.

"This activity won't be tolerated and we won't allow police to be attacked and we will not tolerate police being manhandled in any circumstances," he said. 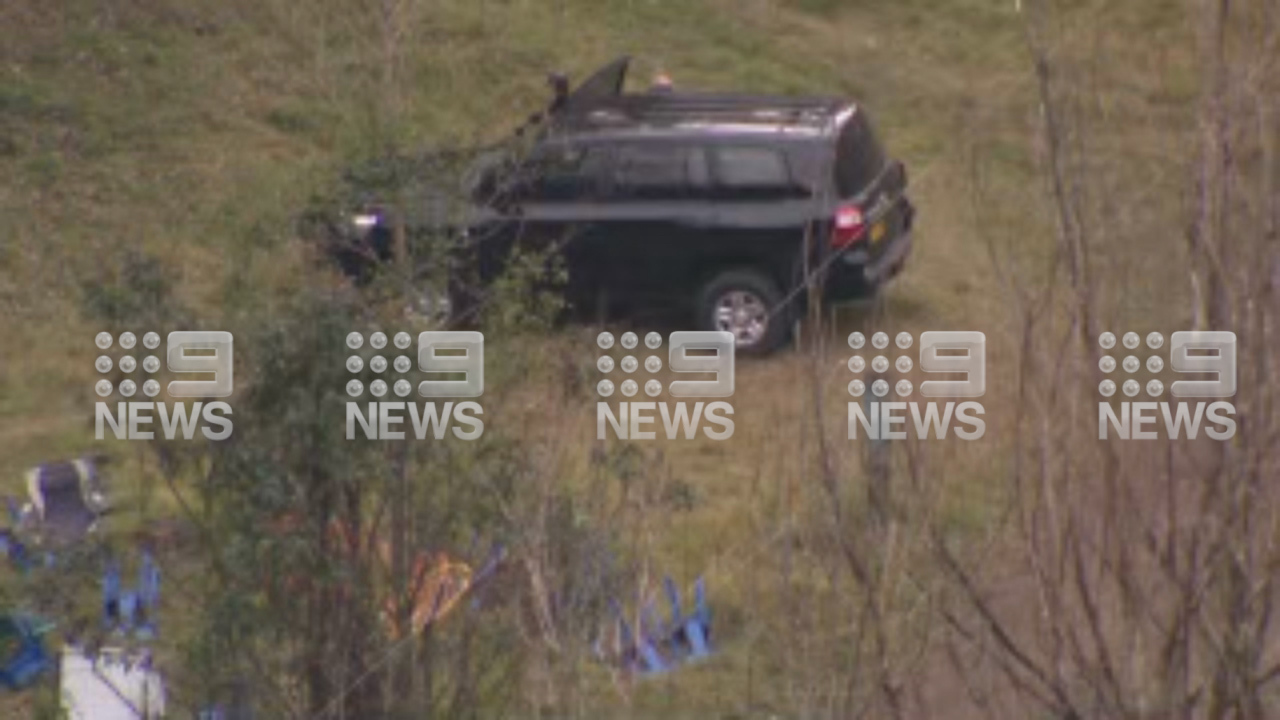 An unmarked police vehicle had its tyres damaged to stop it leaving, they said.

Acting Ass Comm Dunstan said the group's camp was raided after a series of "unlawful protest activities" in and around Sydney in March including at Port Botany.

He said the group had announced they would be protesting again this month. 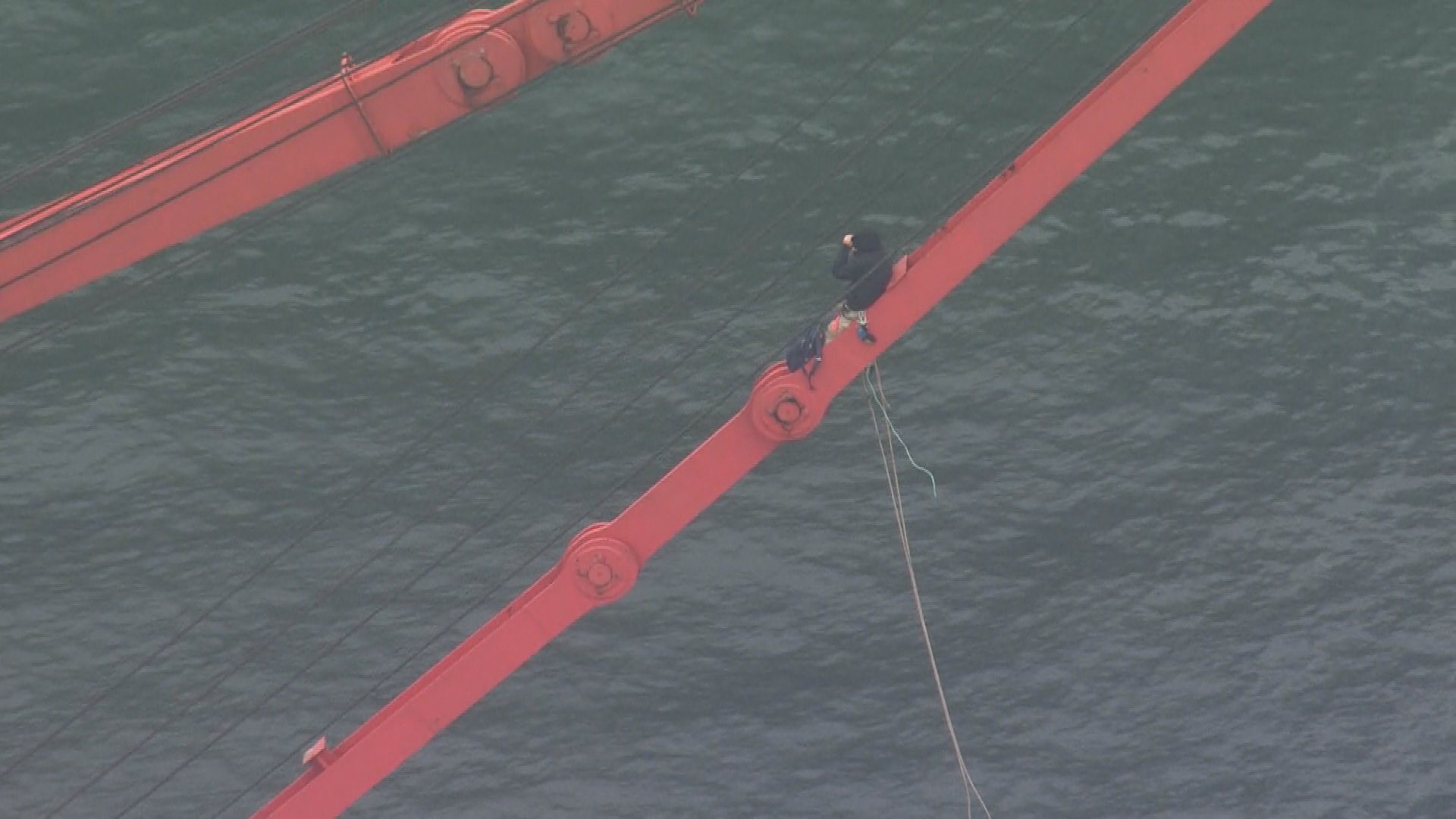 "Police aimed to prevent and disrupt any further protest activity," he said.

Two people were arrested, with other people fleeing into the bush. 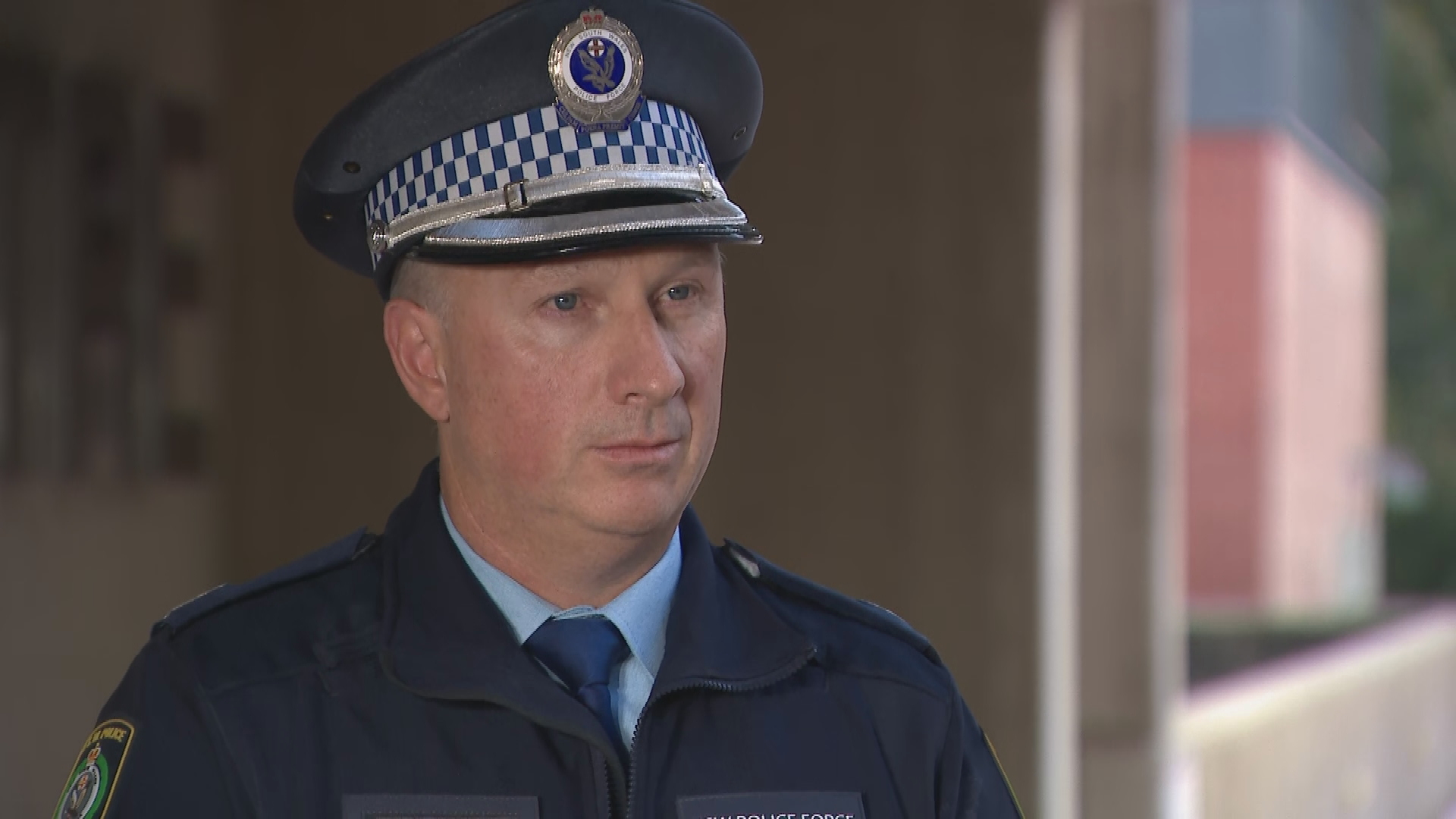 Blockade Australia said on Facebook the camp was raided by "groups of cops in cammo gear with guns,"

"Police are raiding our beautiful camp," the post read.

"Dog squad, riot police, helicopters and fully militarised police are all over us."

A crime scene has been established at the property and police said they expect to arrest more people.