Police have formed an emotional guard of honour for a serving dog who died unexpectedly over the holiday period. ﻿

Police officers from the Dog Unit, Mounted Unit and Tactical Operations Unit said goodbye to their beloved colleague in a special memorial service in Caringbah today. 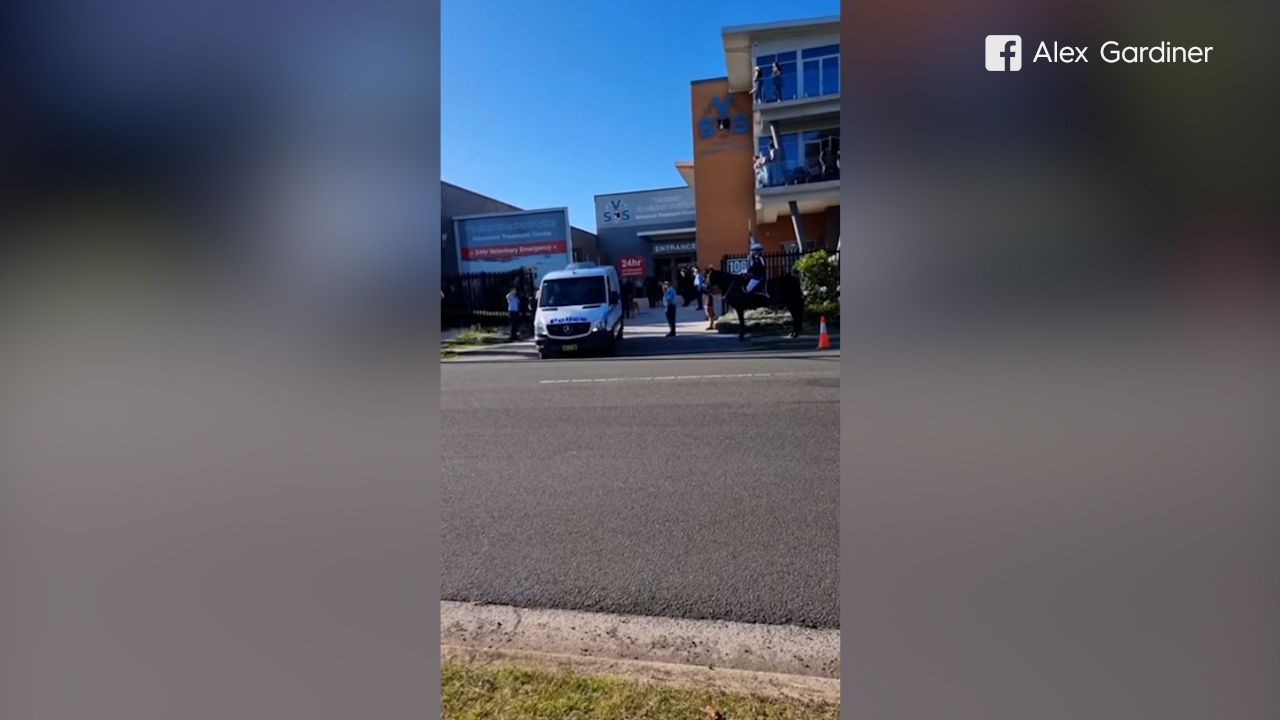 Dravec, a Belgian Malinois, spent most of his time on the force in the Wollongong and Illawarra areas, south of Sydney.

He also worked alongside the Tactical Operations Unit, helping police with counter-terrorism and other special operations.

The cause of Dravec's death is still unknown. ﻿