Police "dismissed" the complaints of a Northern Territory woman who was killed by her ex-partner, a coroner has found.

WARNING: Aboriginal and Torres Strait Islander readers are advised this story contains images of a person who is deceased.

Coroner Elisabeth Armitage today handed down her findings after an inquest into the death of the mother-of-three, known as Roberta, after she died in the town of Katherine in 2019.

Armitage found police, correctives and triple zero call-takers could have done more to save her life.

The inquest found Roberta called police for help in the days before her death at the hands of her ex-partner Lorenzo Deegan.

Deegan was on parole after he was jailed for a previous assault involving Roberta.

He was released in March 2019 and in rehab until May.

The mother was dead by June of that year.

The conditions of Deegan's parole included an ankle monitor and sobriety.

Roberta called police for help several times in the lead-up to her death.

Armitage likened what happened to Roberta before she died as "tantamount to kidnapping".

"When Roberta finally called the police, they did nothing to help her," Armitage said.

"To the contrary, the police members were rude to her and dismissed her complaints."

"That's certainly been addressed as part of the coronial (inquest) as well," White said.

The coroner's report said "had there been better communication by Police and Territory Families, with Community Corrections, there would likely have been further enquires by (Deegan's) parole officer". 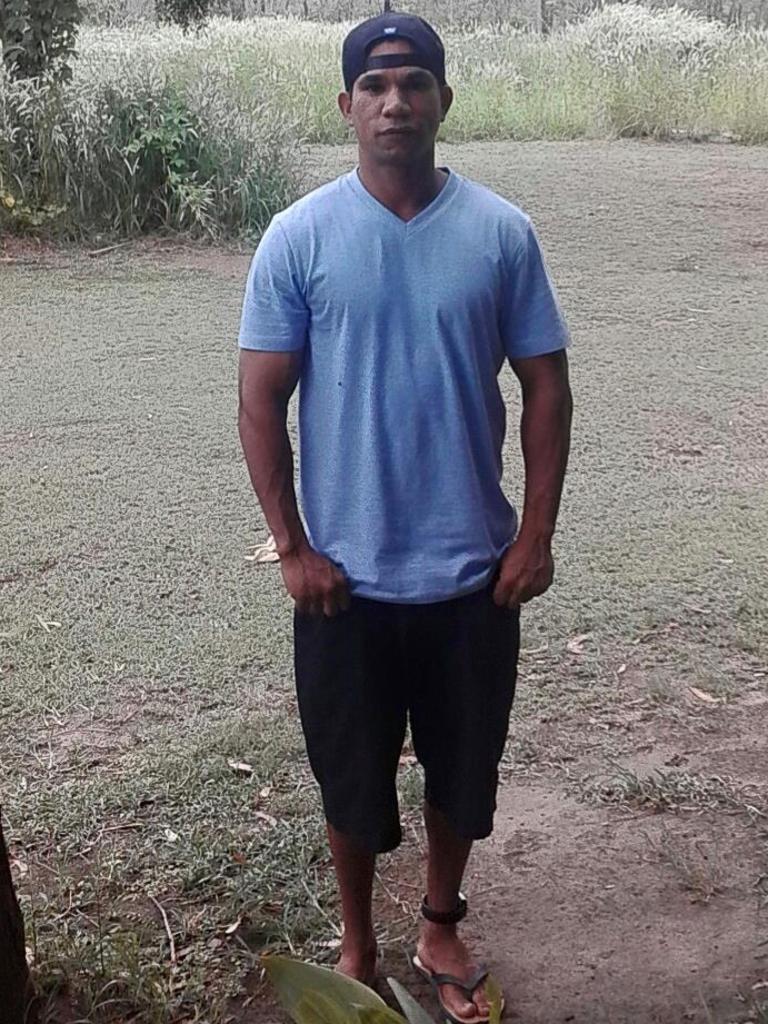 White said police were "working with all agencies to create a better response and information sharing is critical to that".

As a part of the findings, Armitage recommended the fast-tracking of an understanding between police, Corrections and Territory Families to share information, specifically related to monitoring devices.

The coroner also said corrections should provide more comprehensive supervision to violent offenders in the first month of their release.

As Armitage handed down her findings, she noted in spite of detailed recommendations made in 2016, the contagion of domestic violence rages unabated in the Northern Territory.

Roberta's killer will be eligible for parole in four years.

Roberta's family has granted permission for her to be named and pictured.