The amount of plastic waste on Australian beaches has gone down by almost a third in the past nine years, research by the CSIRO has found.

More than 500 coastal surveys were conducted and compared with previous studies completed in 2013.

They found a substantial decline in plastic pollution on beaches around the country.

But some areas did better than others, with the CSIRO comparing how plastic pollution had changed across different municipalities.

Lead researcher Kathryn Willis said they were surprised to find such a significant drop in plastic pollution. 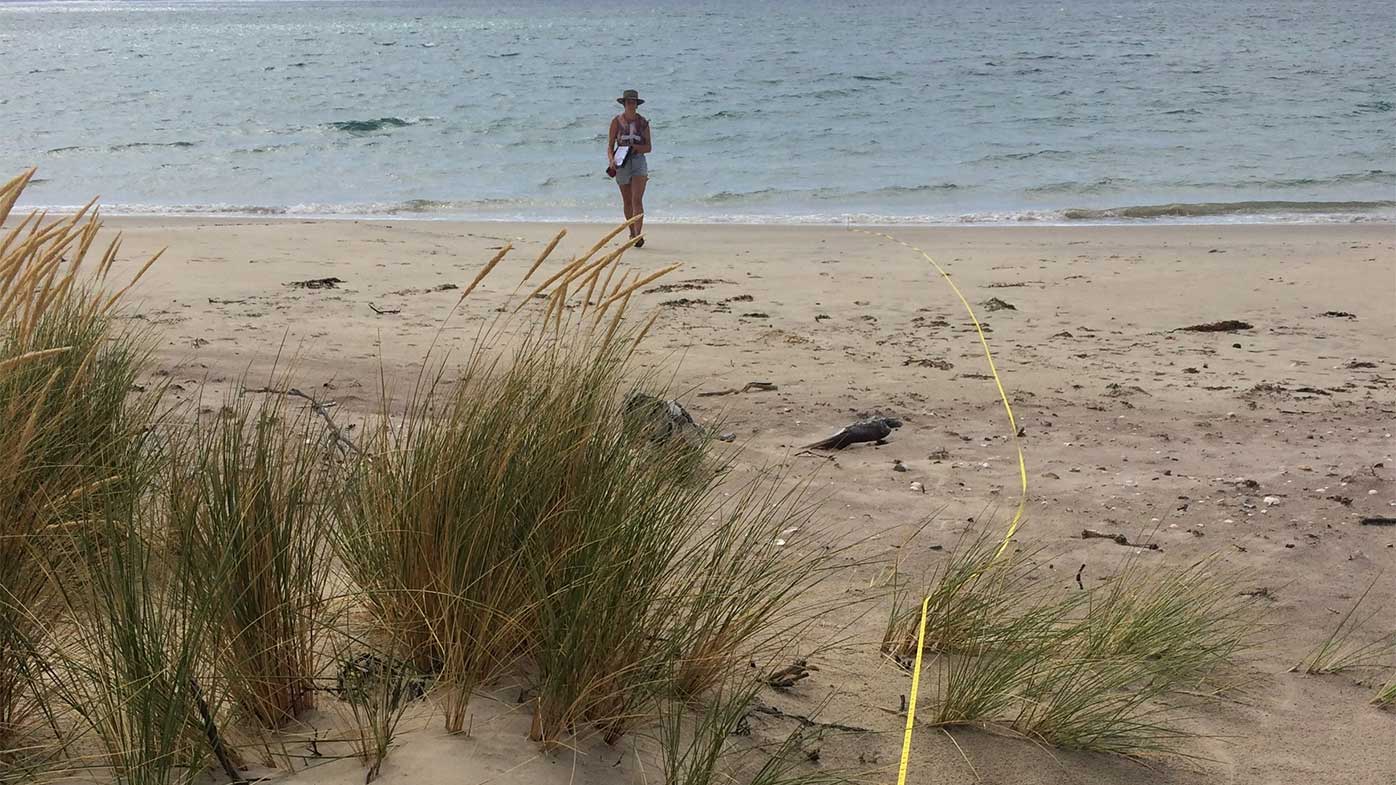 "Our research set out to identify the local government approaches that have been most effective in reducing coastal plastics and identify the underlying behaviours that can lead to the greatest reduction in plastic pollution," she said.

"Whilst plastic pollution is still a global crisis and we still have a long way to go, this research shows that decisions made on the ground, at local management levels, are crucial for the successful reduction of coastal plastic pollution." 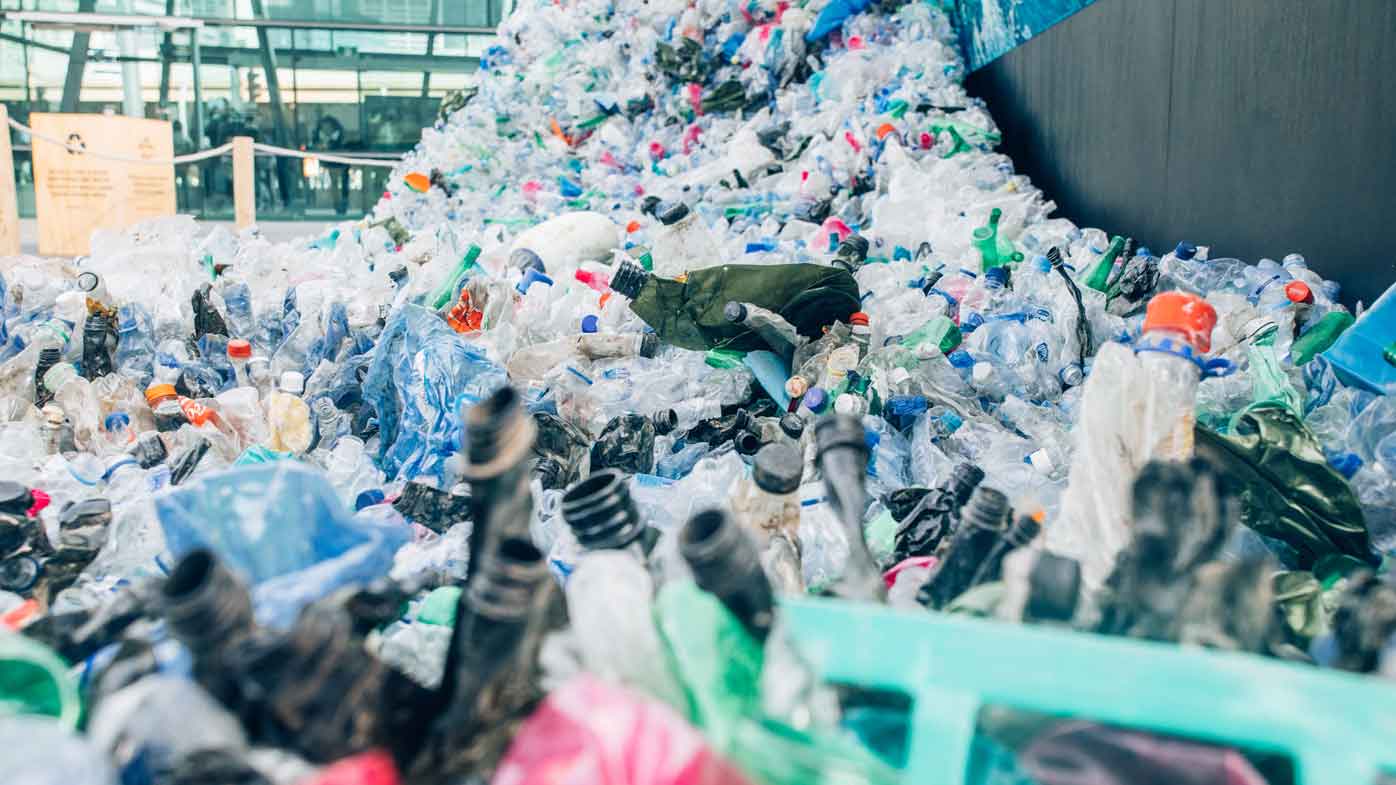 "Household collection services, where there are multiple waste and recycling streams, makes it easier for community members to separate and discard their waste appropriately," she said.

"Local governments are moving away from a collect and dump mindset to a sort and improve approach."

The CSIRO is aspiring for Australia to have reduced plastic pollution in the country by 80 per cent by 2030.

Detention for wearing a coat in freezing classroom