A plan released today aiming to solve Australia's energy crisis flags giving states the right to decide whether gas and coal are included in a national scheme to reward generators for guaranteeing supply.

The Energy Security Board's blueprint outlines options for each jurisdiction to decide on subsidies for generators that can guarantee capacity in the national electricity market.

Victoria is likely to insist on renewable energy, but it's believed New South Wales will back gas in hopes of developing the Narrabri coal-seam gas project the state's north.

But the blueprint leaves out some key details such as how much consumers would have to pay through their power bills and how much the payments would be worth to generators.

The plan says existing power generation in the scheme – including coal and gas –may be retained to guarantee short-term supply.

Meanwhile, there are fresh warnings that electricity could rise by 50 per cent over the next two years and gas prices could double.

After warnings of power shortages on the east coast and South Australia this week, things are set to get worse, experts say. 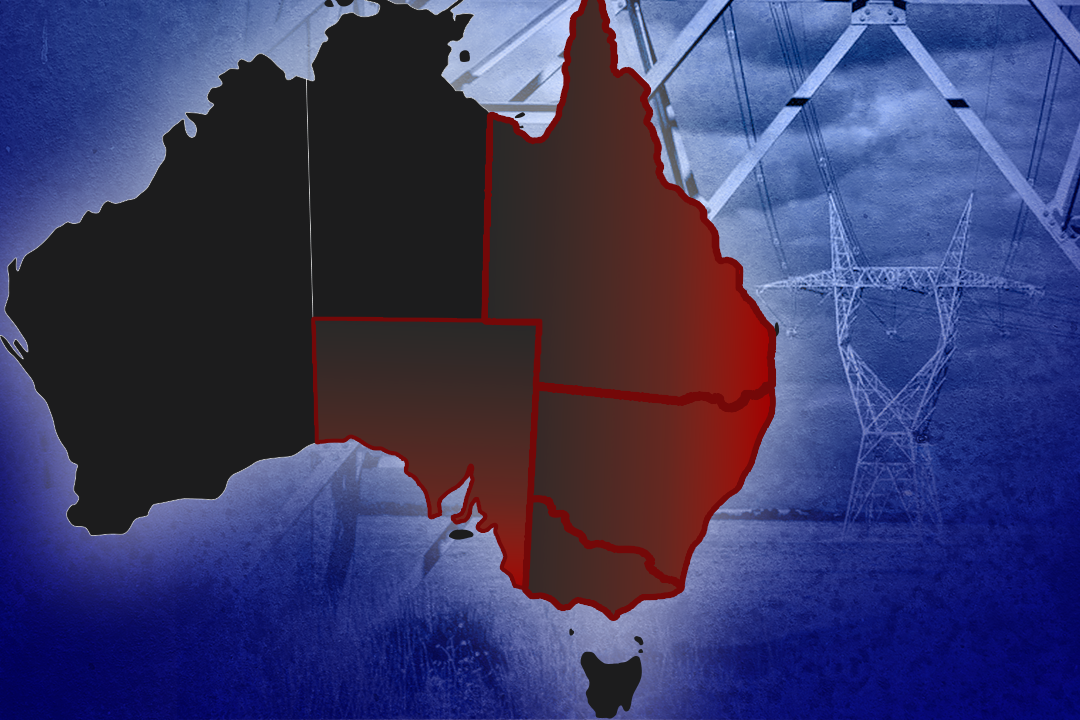 Because even as the threat of blackouts eases, industry analysts say international competition for coal and gas will keep generation costs high, and that will hurt consumers.

"We are currently in the frying pan and if we are lucky we will emerge into the slow cooker over the next couple of months," Tennant Reed of the Australian Industry Group warned.

"Over the next two years it's likely that households will be paying 50 per cent more for their electricity and potentially double for their gas."

The wholesale price of electricity makes up about one third of a retail bill. 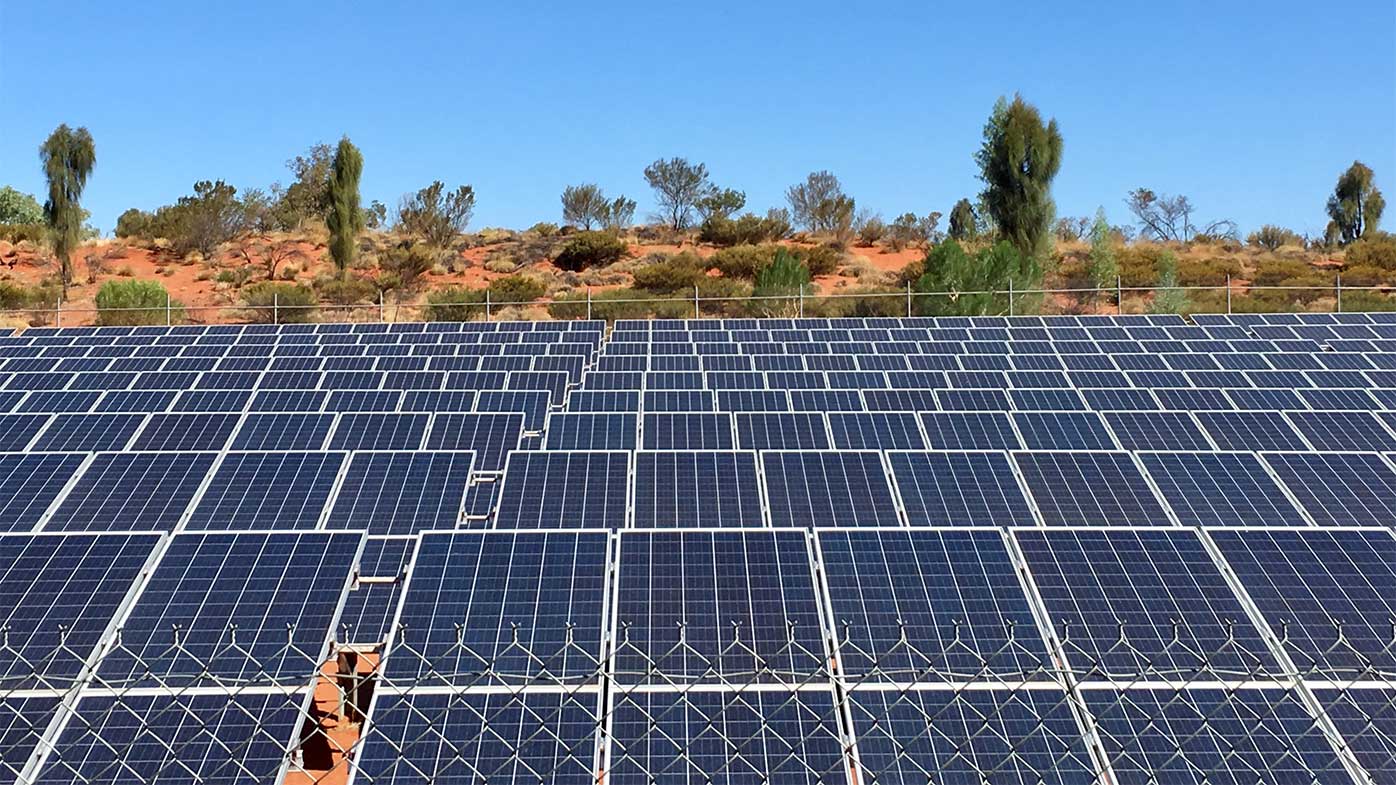 The federal government blames its predecessor for failing to move faster on renewable energy and still claims it can cut electricity prices for average households by $275 in this term of government.