Pilot fighting for life after plane crashes in Victoria A pilot is fighting for life after a light plane crashed in Victoria's alpine region.

The small plane slammed into trees in the Mount Buffalo area, about one kilometre from where it set off at Porepunkah about 4.40am, according to police.

It's understood emergency services were not called to rescue the pilot, believed to be aged in his 50s, until about 11am. 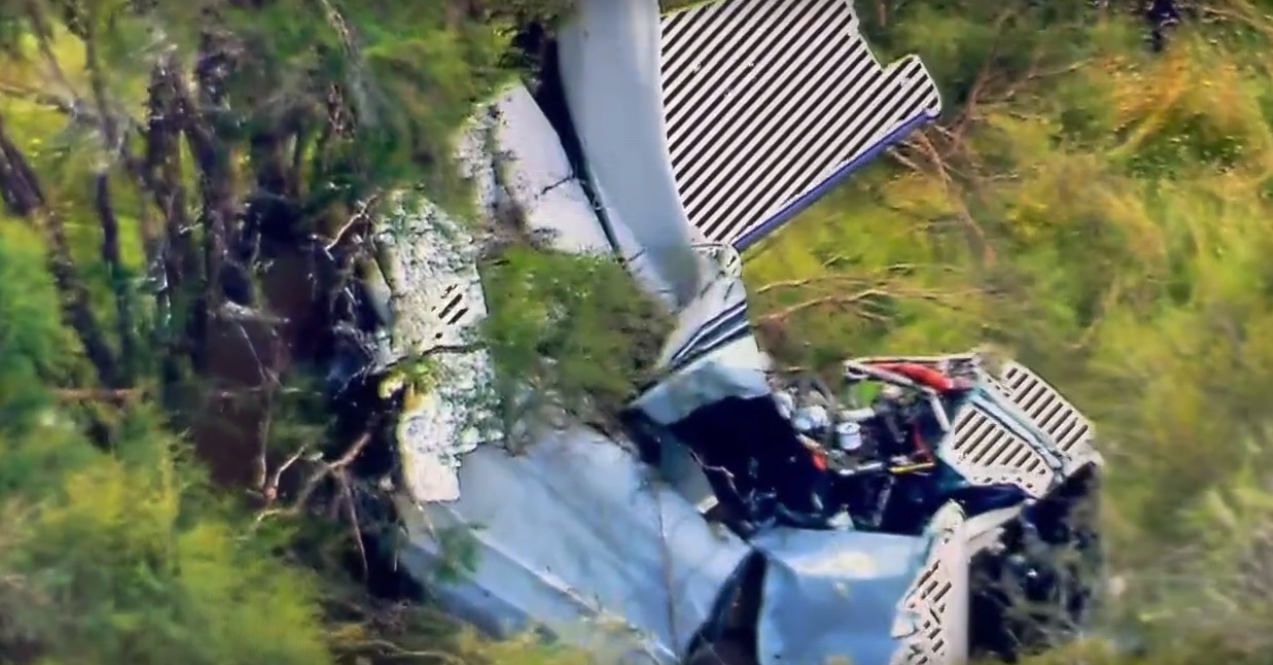 He was then rescued from the scene and treated by paramedics before been flown to the Alfred hospital in Melbourne with upper and lower body injuries.

It is believed he was the only person in the plane.

Vision of the crash scene shows the plane extensively damaged and entangled in trees. 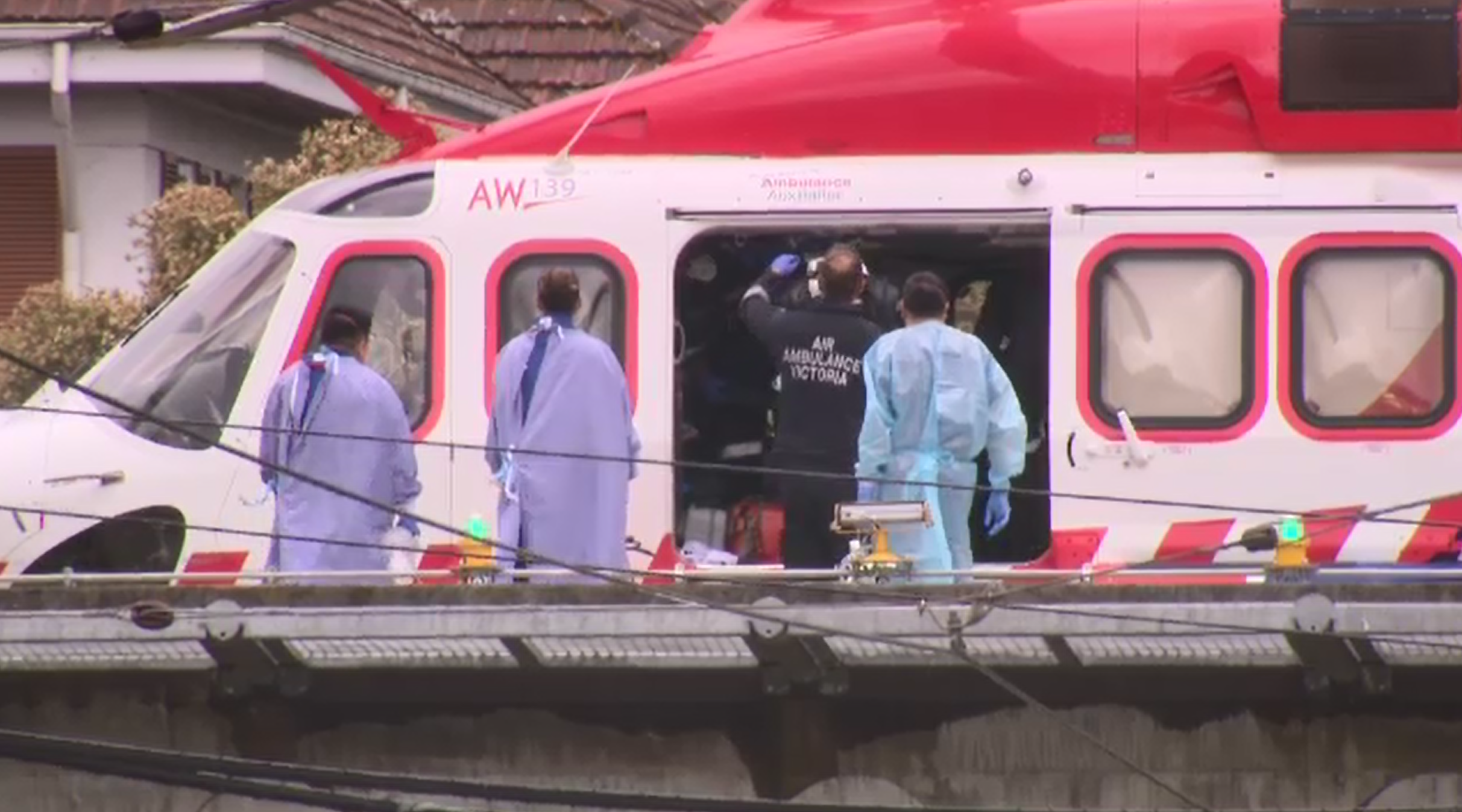 It is not known what caused the crash.﻿

Mount Buffalo is a national park about about 300 kilometres north-east of Melbourne.

The crash has occurred two days after four people were killed after two helicopters collided ﻿on the Gold Coast, and also two days after two men were involved in a light plane crashed in regional NSW.

Confused cow caught up in two emergencies in 24 hours