Petrol prices around the country are through the roof in a worrying sign of what's to come for motorists.

One service station in Brisbane reached $2.24 a litre for unleaded yesterday – 3c/L more than Queensland's previous high in March.

And the pain is being felt around the country.

READ MORE: Ardern to push on deportations in PM's first visit from a foreign leader

Sydney prices have reached $2.26/L, while Melbourne and Adelaide have both matched Brisbane's highs of $2.24/L.

Prices are expected to rise further through the current cycle.

And the fuel excise coming to an end in September will compound the hit to the wallet.

READ MORE: What is stagflation, and why central banks fear the dreaded vortex 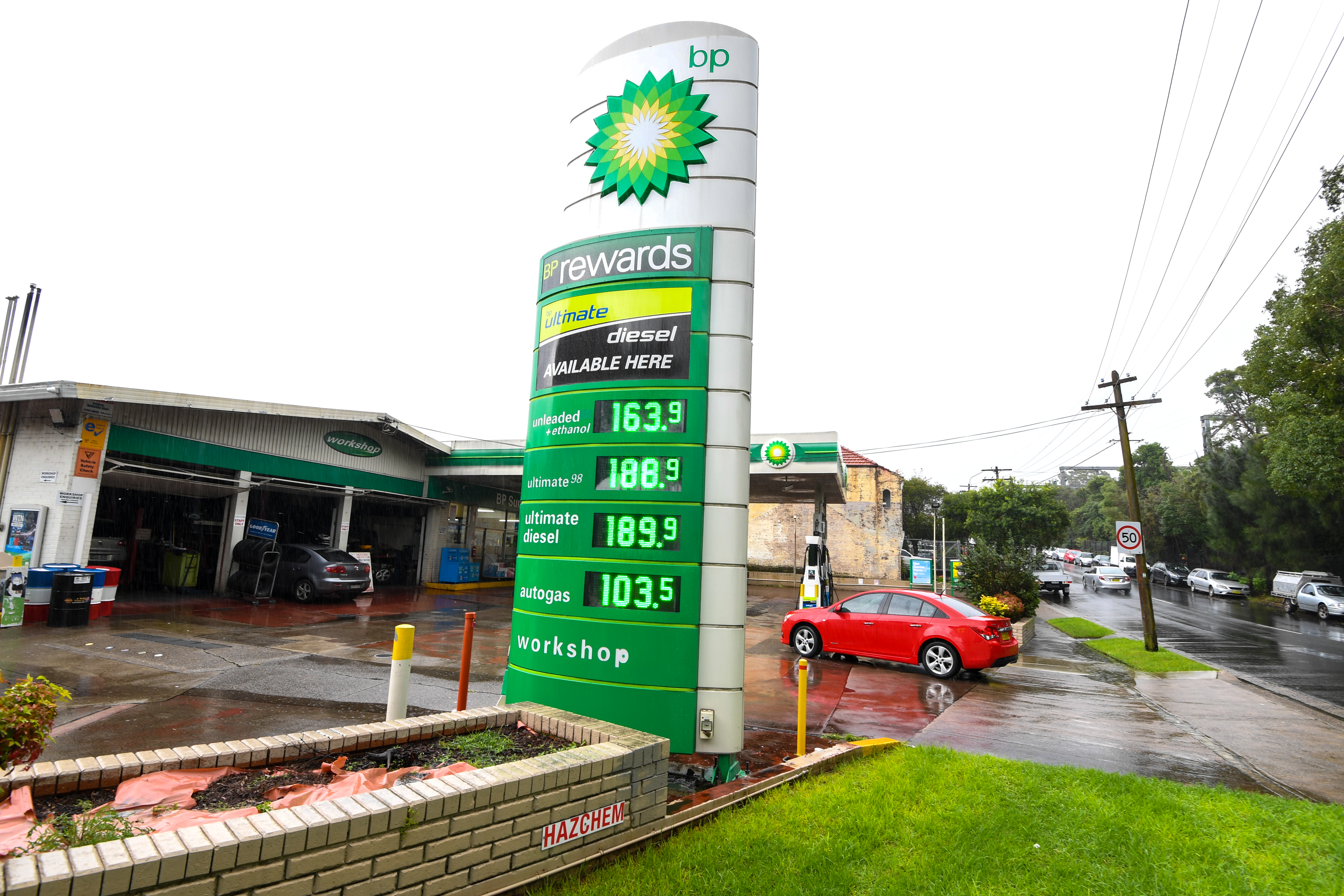 In the short term, the long weekend in some states and territories is expected to push prices up further in coming days.

The federal government had previously ruled out extending the excise cut, but has pledged other cost of living relief measures.