A Perth woman has been left with severe facial injuries after she was assaulted during a break-in at her home.

Police said the woman was lying in bed moments after her husband had left for work when several people broke into the property in the suburb of Atwell about 9am on Tuesday.

They said one of the men assaulted the woman in her 30s, leaving her with several facial fractures, cuts and bruises.

"That is probably one of the scariest things you can experience," McDonald said.

The woman was seen stumbling down Halcyon Street calling for help just moments after the incident.

Neighbours called triple zero and the woman was rushed to Fiona Stanley Hospital.

"An incident of this magnitude, breaking in and assaulting someone, is incredibly severe (and) incredibly serious," McDonald said. 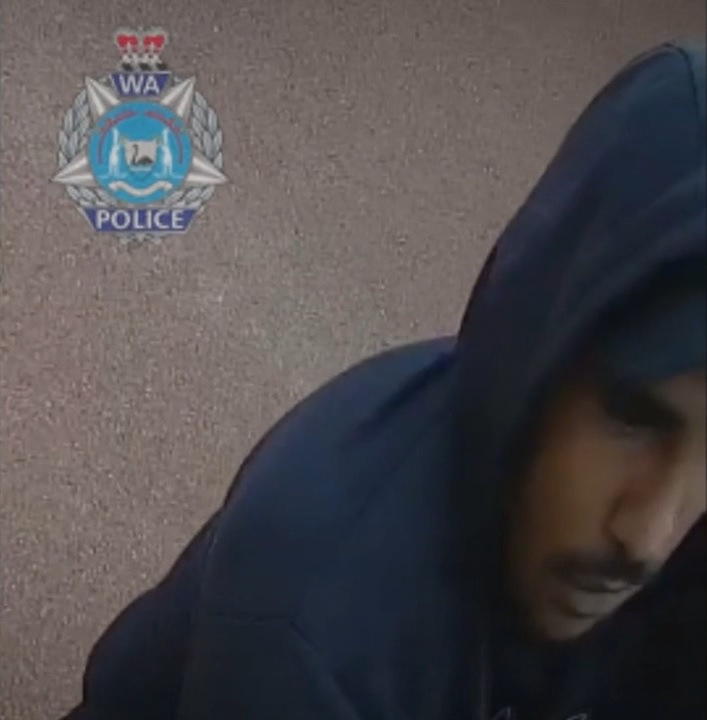 Police released a CCTV image of a man, who they believe can assist with inquiries.

He was described as approximately 180 centimetres tall with a medium build, dark hair and a moustache.

Parents can see who is following their children under Instagram overhaul