A growing number of Western Australians have fallen victim to a sophisticated bank scam, costing them thousands of dollars.

Aurora Casilli, 18, reportedly lost $36,000 in an instant after receiving messages from a spoofed NAB number.

The text looks legitimate and comes through on the same message thread as real NAB texts.

It then prompts customers to call a number, and an allegedly fake operator then directs them to transfer money to a new "safe" account.

"As soon as I transferred the money, unfortunately, that's when they hung up on me and that's when I knew I was scammed," Casilli said.

Casilli was devastated but her first question to herself was "how the hell am I going to pay me rent, my bills or the rego for my car". 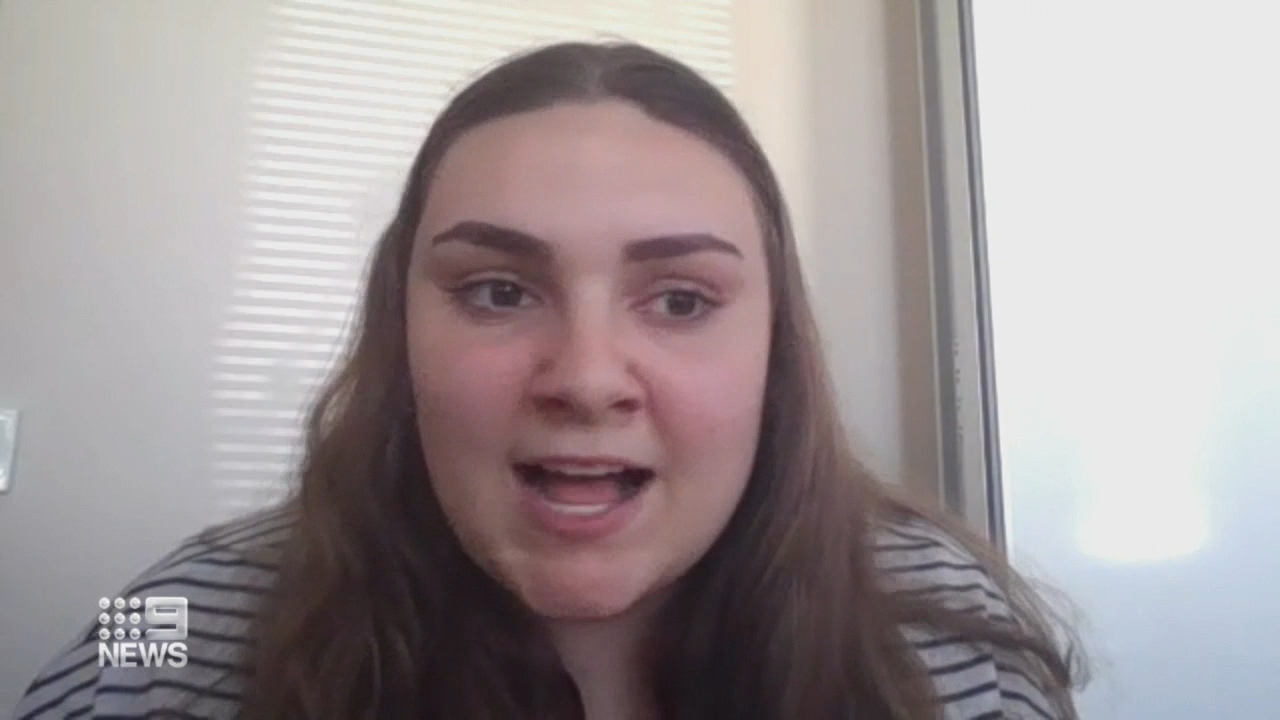 Casilli was not alone, Kyle Carey lost $8000 and now both have realised there are dozens of others in the same boat.

"It was from the number that I normally get text messages from so I thought [it] couldn't be a scam," Carey said.

"And then the phone call sounded very legit, he was very informative and seemed to be helpful.

"I didn't want to lose my money so I did what they said. I transferred two payments of $4000."

Soon after, Carey realised he had been scammed and had lost thousands of dollars of precious savings.

Carey has connected with 20 other people who have reportedly had their money stolen. 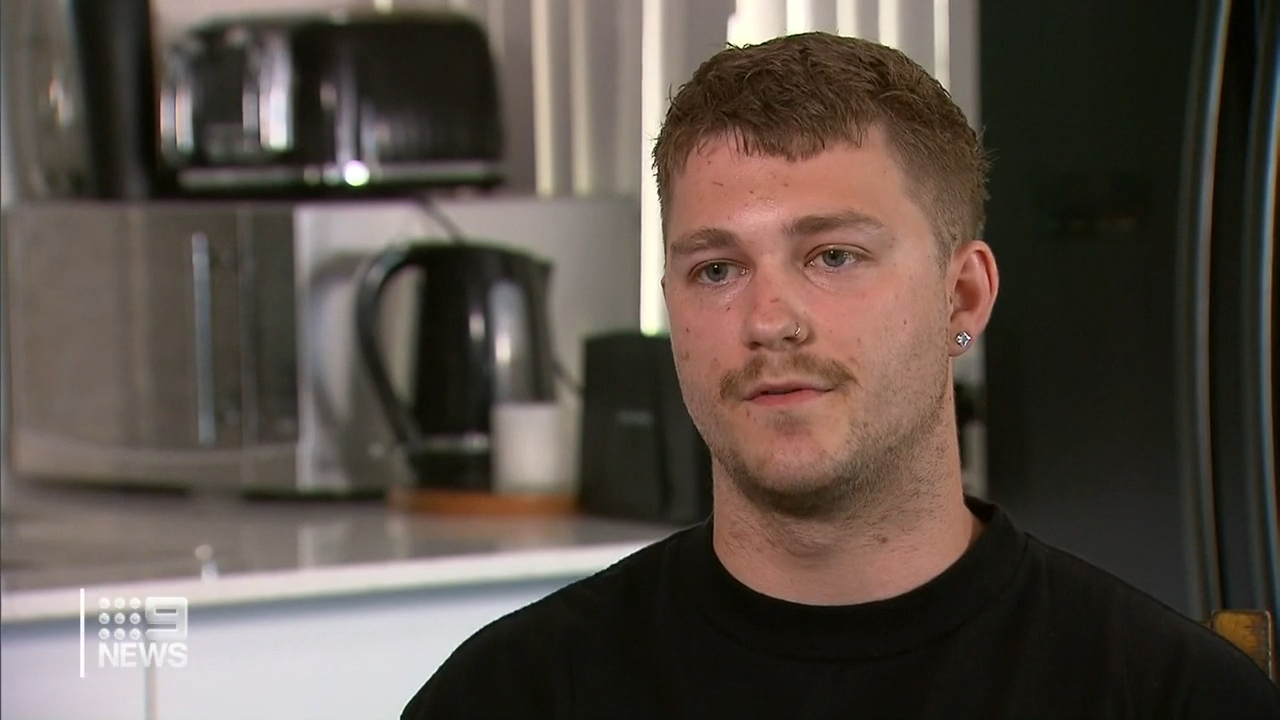 Now these Western Australians are trying to get their money back but not without facing an uphill battle.

The victims claim when they reached out to NAB for help the bank offered a "goodwill gesture" and provided compensation for only a portion of what they lost.

"(The bank told me) 'we do apologise but because you authorised, this is all your fault, you were not scammed and for goodwill we're going to give you $3000'," Casilli alleged. 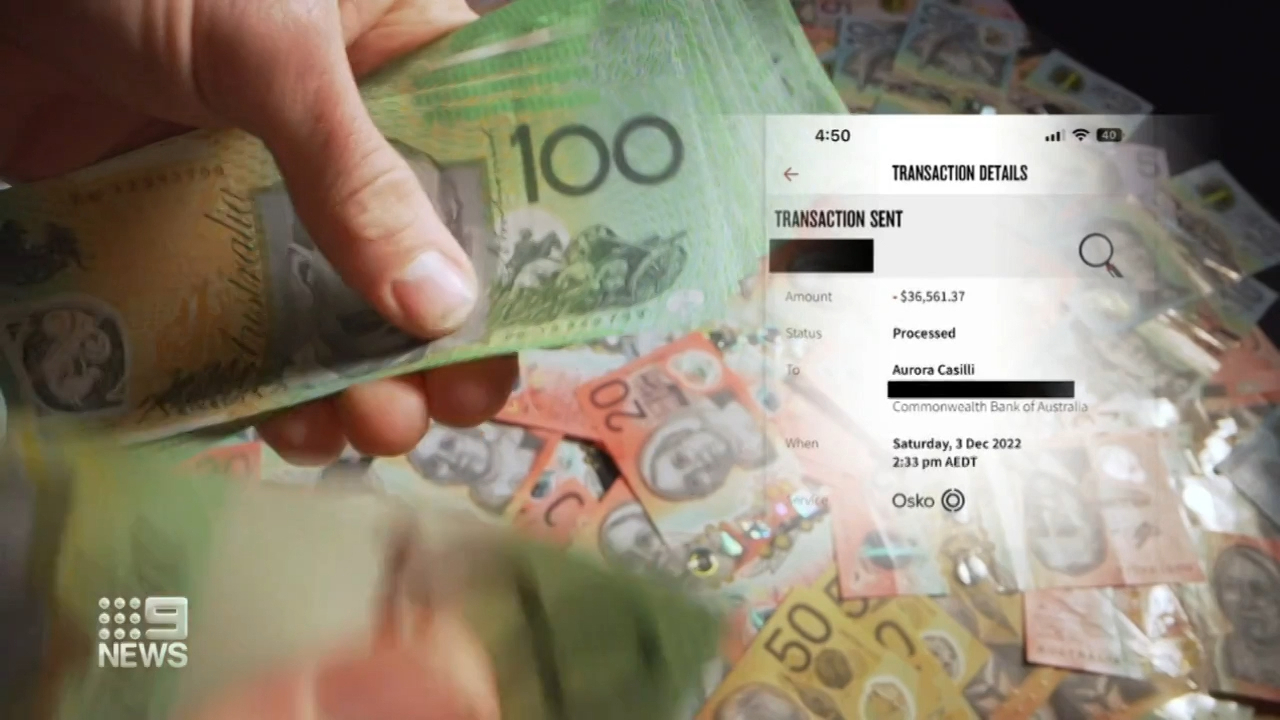 NAB told 9News "its systems have not been breached in any way" and "'criminals can send messages that show up as official texts from the bank".

The bank said it will attempt to prevent these scams and recover funds where possible.

Consumer Protection's Trish Blake said once the scam occurs it can be near impossible to retrieve the stolen funds.