Perth paedophile Bradley Pen Dragon is back behind bars, just 48 hours after being released from prison.

Police said the 62-year-old was in possession of child images that breached his strict conditions, but legal experts predict he could soon be out on the streets again.

Dragon was arrested on Thursday night after detectives allegedly found hand-drawn images of children in his home.

Senior police sources said they weren't indecent drawings but that that detail did not matter.

One of Dragon's 62 strict release conditions is that he cannot have any photos, drawings or videos of children.

Detectives said they don't know whether he drew the images himself but legal experts think it won't be enough to keep him behind bars.

"If it's as as simple as doing something that wouldn't otherwise constitute an offence, he'll probably be released again," lawyer Tom Percy QC said.

It is not illegal to possess a drawing of a child.

"Do you keep (him) in forever? That's the question," Percy said.

"Some people would probably say yes."

Victims advocate Mary Pritchett said the condition maintained protection of children, "who should be the priority". 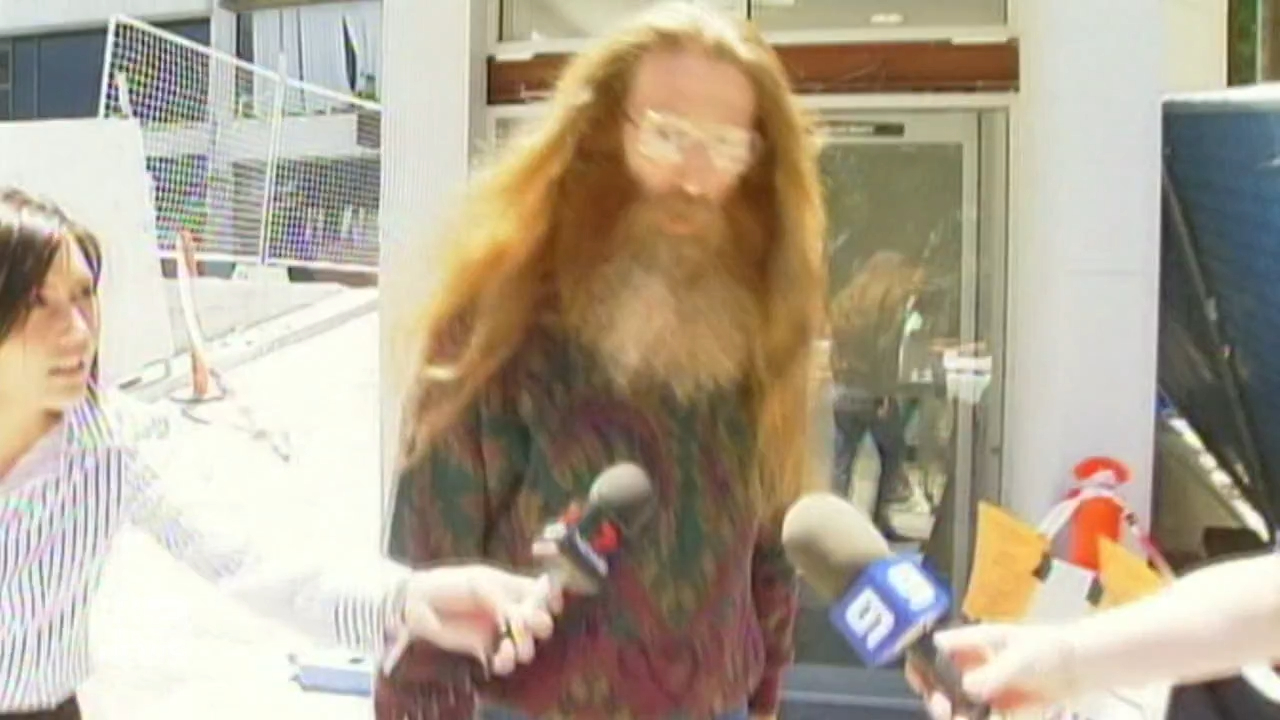 Dragon has spent half his life behind bars, including 13 years in a Thai prison for raping young girls in the 1990s.

The last time he was released he said he was "sorry and it won't happen again".

But just two days later he held a mother at knifepoint in front of her baby.

Repeatedly refusing rehabilitation, the 62-year-old believes his interest in children is "natural".

Dragon struggled to hear the magistrate in court on Friday.

He asked her several times to repeat the question and answered "yes" when asked if he understood the charges he faced.

While he is back behind bars for now, Dragon could fight for his freedom again in two weeks.

Ukrainians cheer win even as Russia claims a victory