A﻿ Perth nightclub has banned red sneakers as the owners claim they are the shoe of choice for troublemakers.

Hillary's Bar1 has enforced a blanket ban on red shoes whether they be Air Maxes, TNs or Airforces as the shoes are allegedly a red flag for bad behaviour.

"It's quite funny … they have red shoes on, certain bum bag and certain chain and they act up," owner Malcolm Pages said.

"It's a little bit eshay-like. Like the local suburban hero kind of vibe."﻿

The new policy comes after a rise in violent behaviour and the nightclub insists red kicks are a magnet for the incidents.

"They tend to sell out every single time. It's always that particular age group that do buy that all-red shoe," he said.﻿

READ MORE: Hunt for man who allegedly tried to drag woman into bushes at Perth beach﻿ 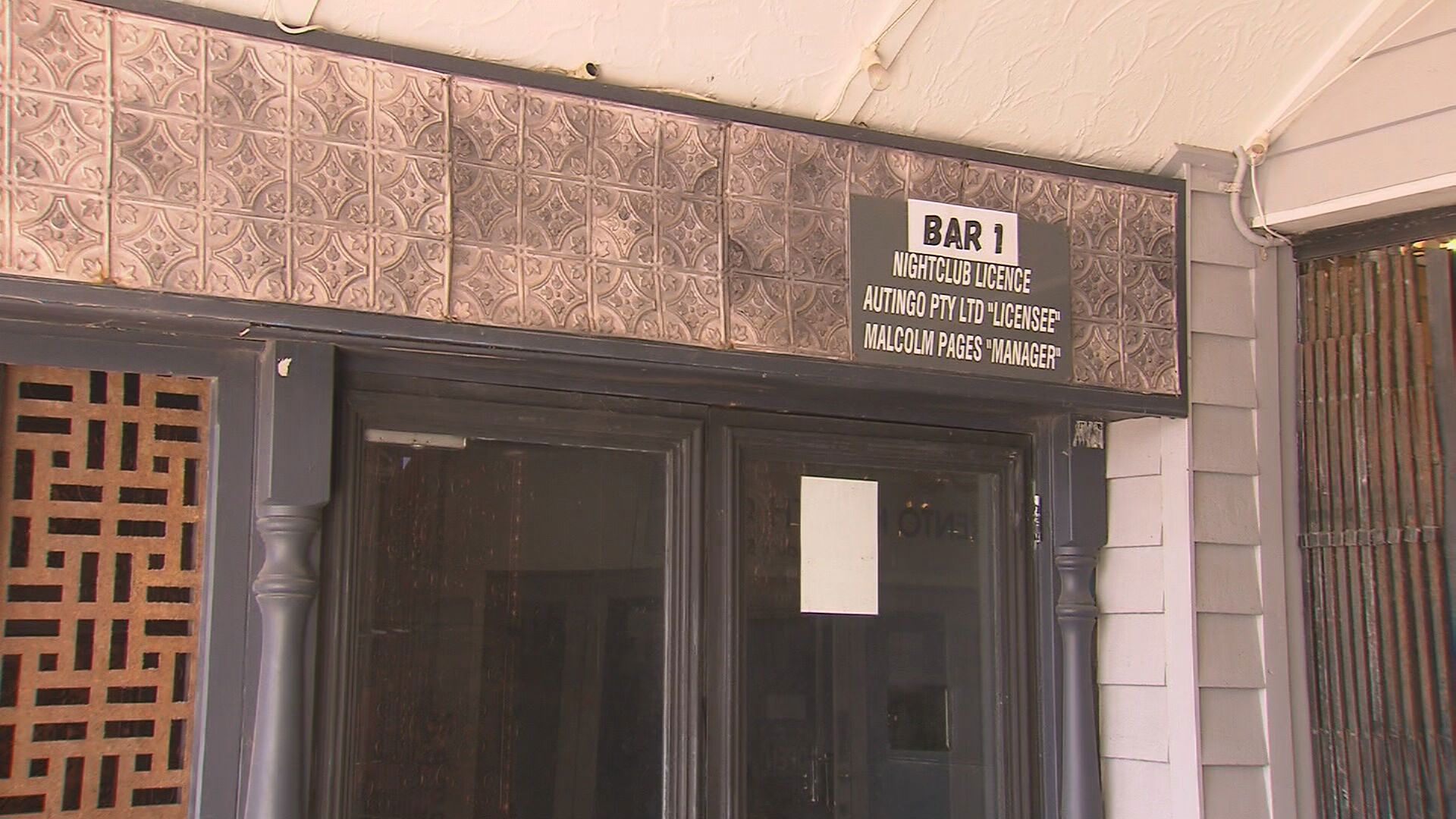 Some nightlife revellers have dubbed the club's ban discriminatory.

"I'm always wearing the red shoes, you know, I have nearly four or five of them.﻿ I don't think I'm a dangerous person, I'm not a troublemaker," one local said.

"I think it looks cool and it's just one of my favourite colours. You shouldn't judge people by wearing that," another local said.

Despite the uproar in the community, hospitality venues can legally enforce a dress code under the liquor act.

Bar1's new rule will come into effect next month.