A Perth man has been jailed after burning a two-year-old girl by placing her hands in boiling water while in his care.

Jaycob Yarran, 25, was found guilty of deliberately placing the toddler's hands in a pot of boiling water while looking after her and her older sister at a Maddington home in 2019.

The child suffered third-degree burns to her hands.

Rather than calling an ambulance, a court heard he put the girl under a cold shower to ease her burns.

Yarran denied deliberately harming the child and claimed her injuries were from knocking over a bowl of hot two-minute noodles.

He was also accused of inflicting cigarette burns to the child's body and face but was acquitted of that charge.

He will be eligible for parole in three years. 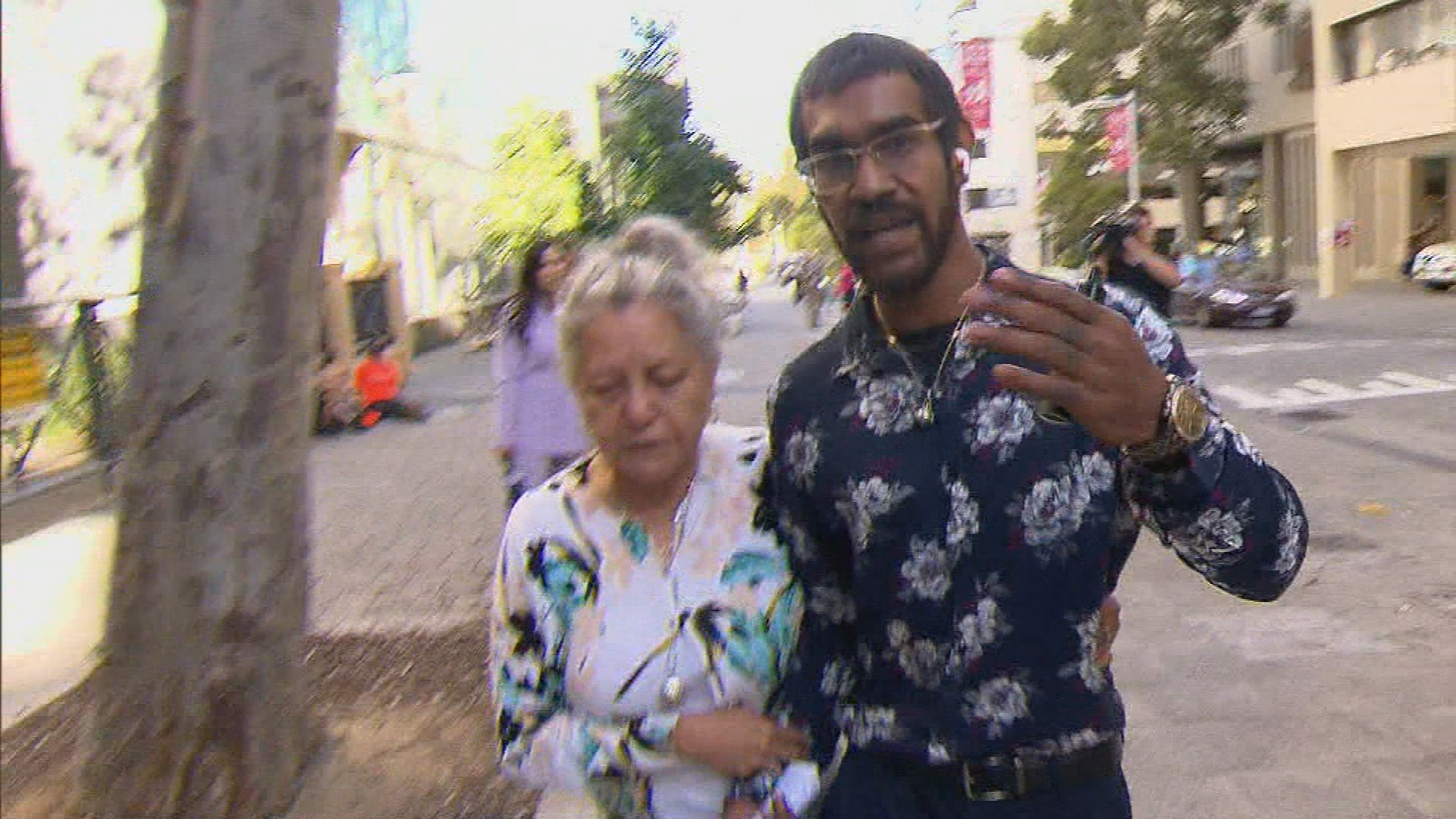 "You subjected her to excruciating pain," Troy told Yarran during sentencing.

"She was exceptionally vulnerable. I find you must have known how painful it would have been… you used boiling water as a weapon.

"This was completely unjustified, fortuitous violence.

"You show no remorse… and didn't call an ambulance to protect yourself."

The court heard the now six-year-old suffers nightmares, often screaming "please don't touch me, get away" and requires ongoing surgery, including skin grafts and scar stretching.

"I don't know where justice is, he'll be out in two years and my granddaughter will be scarred for life," the girl's grandfather said outside court.