Consumer Protection WA has issued an alert to those considering a stay at the Perth City Apartment Hotel after receiving multiple complaints.

Perth resident Sophie Mills wanted an affordable room to stay in for her 22nd birthday and at $120 a night she chose the accommodation provider in West Perth.

"It was a cheap place for me and the girls to stay one night while we were planning to go to an event out in the city," Mills said.

It required a $300 security bond that she says she never got back.

"They had said that they found smoking ashes on the window sill… none of us are smokers in the group either so we were very surprised," Mills said.

The apprentice electrician sent a photo as proof from hotel owner Eddie Kamil.

"The photo shows no ashes on the window sill at all," Mills said. 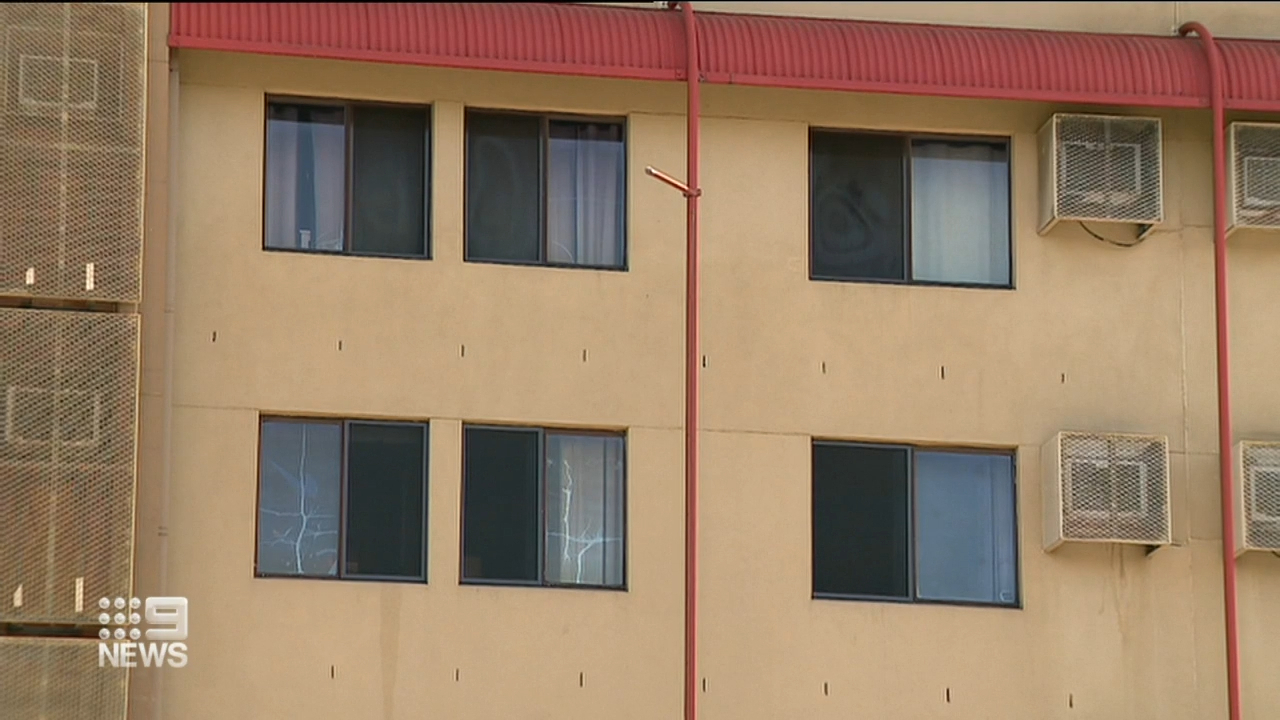 The former guest's complaint was one of 17 sent to Consumer Protection WA that the hotel has kept bonds without good reason.

"What we're seeing here though is excuses like they left the linen dirty or the towels dirty or there was cigarette ash on the window sill," Consumer Protection commissioner Trish Blake said.

Some of the first complaints date back to 2020.

Consumer protection said so far not a single person who has reported their bond loss has received their money back. 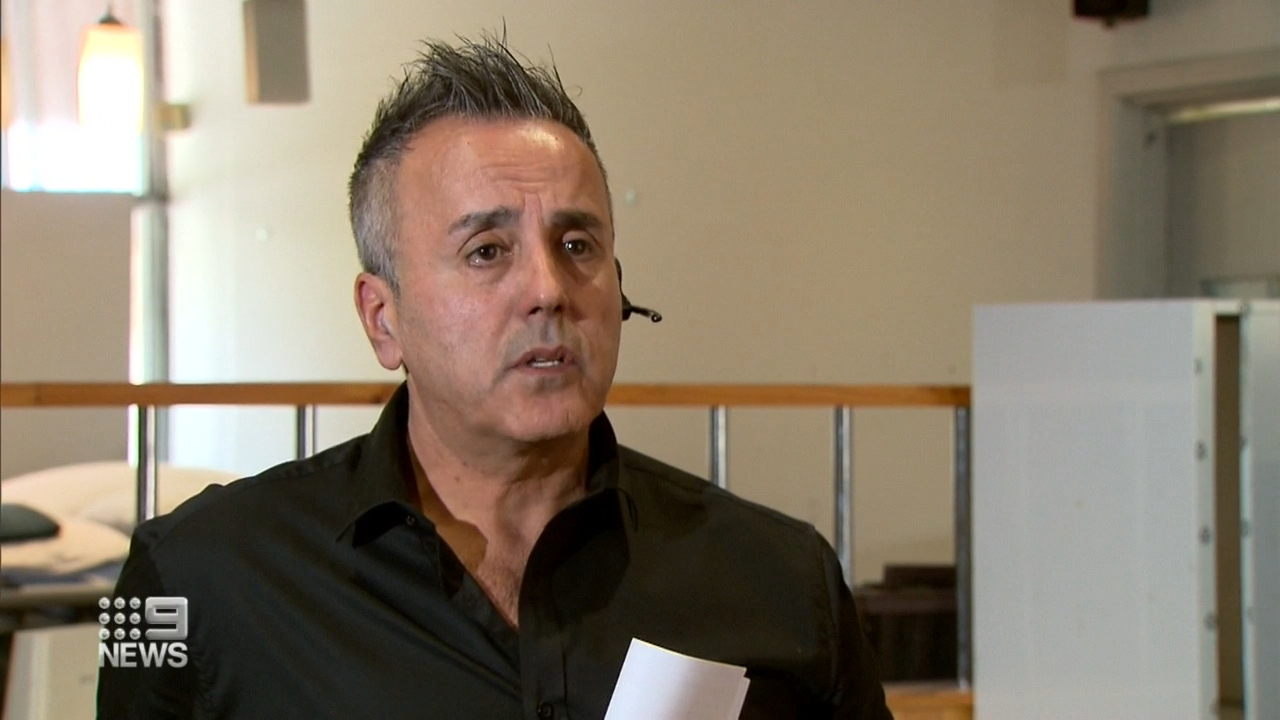 Hotel owner Eddie Kamil said he was aware of the complaints but stood by his company's policy.

"Next time when they book a place, I suggest they follow the policy and don't smoke in the rooms," Kamil said.

Kamil was also in the spotlight last year when 9News revealed he tried to charge the state government for accommodating the homeless.