A Perth family has been left heartbroken after a school holiday tragedy claimed the life of their young son.

Three-year-old Isaac was found lifeless in a neighbour's pool after he slipped through a fence in their new home in Canning Vale.

When the boy went missing last Thursday on his mother's birthday, his parents searched the streets for more than 15 minutes.

READ MORE: ﻿'I couldn't imagine anyone surviving that': Husband watches as wife and stepson fall from sky 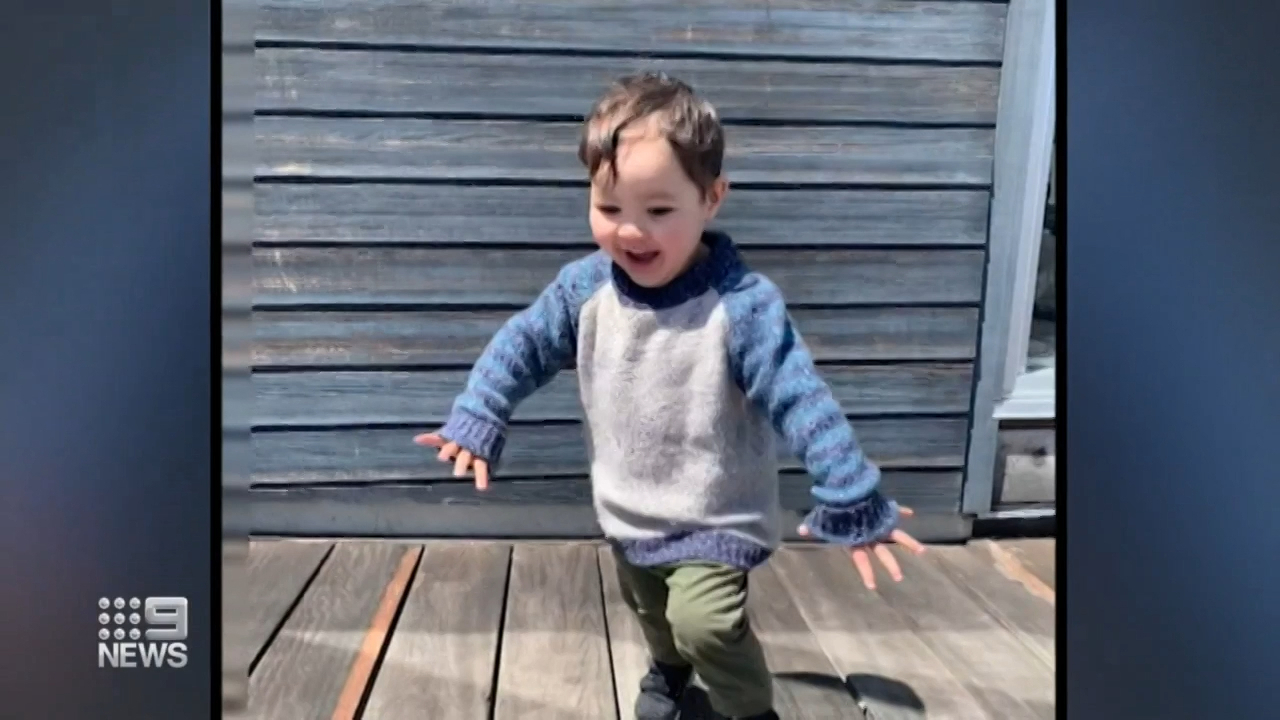 But it was the neighbour's children who made the heartbreaking discovery.

The boy's aunty Ummu Bakri said she doesn't think "time will ever heal" the family.﻿

"Every birthday she'll have a reminder of her child dying," she said.

The boy's devastated father ﻿Stephen Powell said his "beautiful boy" was "so full of energy".

"He was just playing in the backyard right and he managed to find a hole in the fence," Powell said.

"He's gone through to our neighbours' house, I haven't even met them yet, I don't know them at all… and he's fallen in their pool." 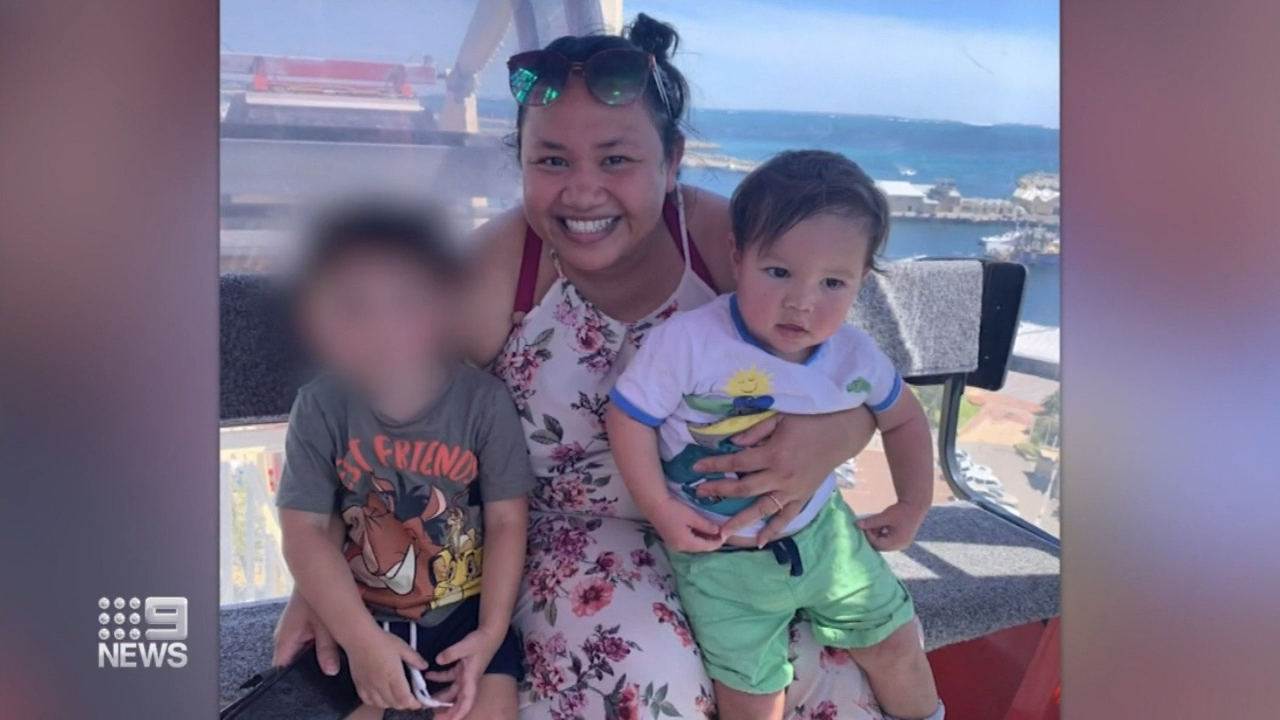 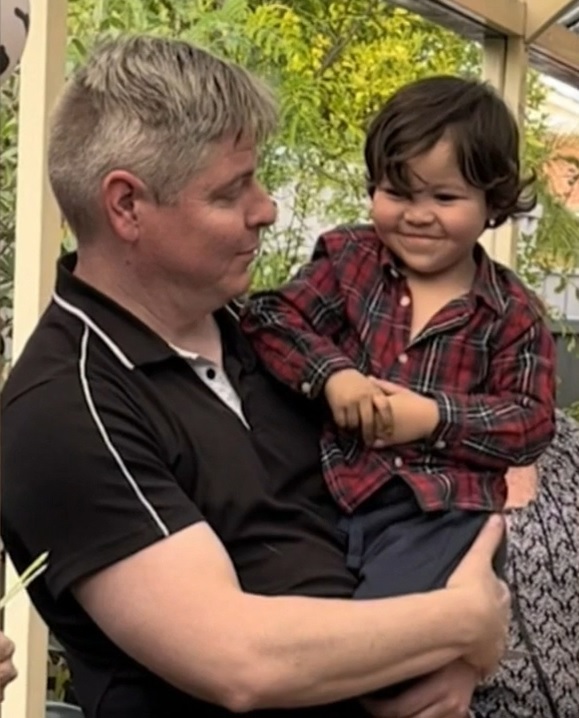 Yesterday the family made the difficult decision to switch off the toddler's life support.

"He was the cutest little boy," his father said.

"You wouldn't see him without a car in his hand.

"He'll be put to rest and we'll have some cars with him when he goes."

His father has made the decision to speak out with a plea for Australians.

"If you've got a pool, maintain your fences and the people that found him they didn't know CPR," Powell said.

"I'm not saying it could've saved him but it's better than just doing nothing."

More than $20,000 has been raised to give Isaac a final farewell.

NSW Police officer who drowned saving his son is remembered